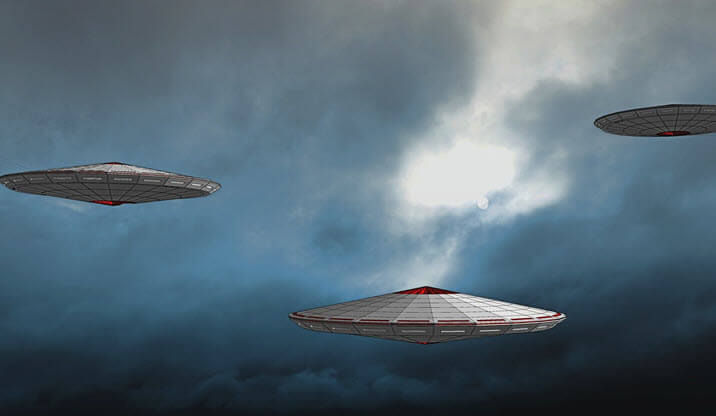 Governments and those that move the strings have always used fear to manipulate the masses and have their consent as they advance with their agenda. How do they do this? By inventing a threat. Many times events have been staged (what is commonly known as false flag operations) or lies have been told to justify actions of aggression such as a war or investment in arms. All of this to ensure that the majority consents and participates on the actions decided.

A famous false flag operation were the events of 9/11 (attack on the twin towers). You don´t need more that few hours of research to start understanding that the events of 9/11 don´t make sense. What happened after 9/11? Well, the US invaded Afghanistan with the support of its close allies to dismantle the Taliban and kill Osama Bin Laden. Huge amounts of resources were invested and many were killed for these operations. In another case, lies about Iraq possessing weapons of mass destruction justified the invasion of Iraq in 2003. Even the Nazi´s staged a false flag operation to justify the invasion of Poland. History is full of such examples.

Staging a false alien attack would be the ultimate and most effective false flag. The enemy is unknown and the threat is perceived global. Therefore the manipulation would be at a global scale. Governments would be forced to agree on global plan to oppose the global threat. Huge investment in weapons would be justified at a global scale and the elite could even push the agenda for a global army. Masses would live in fear and would let go of some their freedom and consent to anything to ensure security.

The technology to stage such an attach is certainly there. There is evidence that the US and other governments have reverse engineered alien technology and that new types of aircraft are being developed and tested. Since 1955 there was talk that the US military could build aircraft that would look like the typical flying saucer. These declarations were made by the Secretary of State for the Air Force, Donald A Quarles (1).

All you have to do is to send a few state of the art drones (that would look like typical UFOs, search for X-47B Unmanned Combat Air System) to attack a densely populated area and then vanish. What is probably stopping this from happening is that there is no agreement to do so. Probably those that oppose this plan threaten that if something like this happens they will reveal the lie to the world.

There is no doubt that the latest official revelations from the US military that imply their acceptance of Unidentified Aerial Phenomena (they never refer to them as UFOs) do not stem from their desire to reveal everything to the public but rather to ensure that they take the driving seat in controlling the future messaging (at least for the masses and mainstream media) around the alien/UFO phenomena.