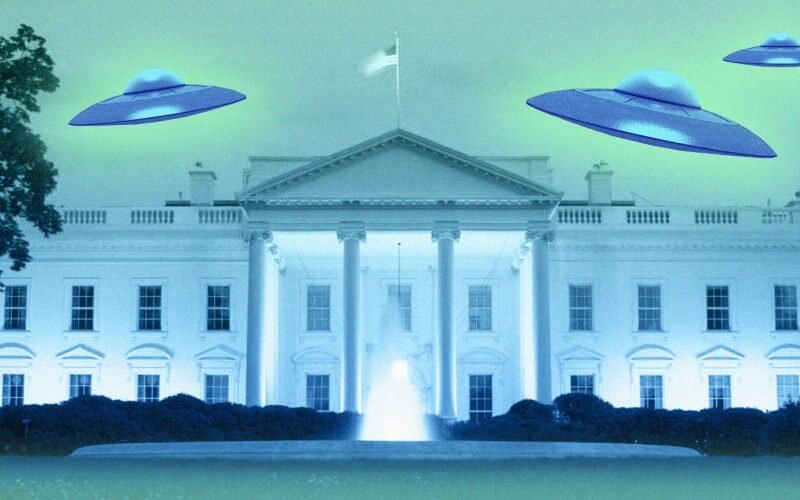 A discovered US Department of Defense document provides unprecedented insight into why the US government is disclosing information concerning UFOs.

The US Department of Defense is very certainly utilizing or plans to deploy sophisticated anti-gravity planes to gain an advantage over its terrestrial opponents. If the document obtained by UFO researcher Richard Dolan from the DNI report is to be believed, the US was in the midst of an informational campaign to gain a significant advantage, which may have been thwarted. The document obtained by Mr. Dolan makes a bold claim that anti-gravity aircraft is already being tested at Area 51 and related sites (based out of Nevada).

The actual objective of the Viper teams, who seemingly work closely in association with with George Knapp and Jeremy Corbell (both stationed in Nevada), might be for Information Operation (IO). Information Operations (IO) are critical to the successful execution of military operations, according to a recently discovered US Department of Defense study document.

“Information is facts, data, or instructions in any media or form,” according to Joint Publication 1–02 (Department of Defense Dictionary of Military and Associated Terms, April 2006). Information is also defined as “the meaning that a person imparts to facts via the application of recognized protocols in their representation.”

For those wanting to answer additional existential mysteries, Richard Dolan’s report also cites “Advanced utilisation of exotic elements for energy research (ET related stuff).” With former US intelligence member Christopher Mellon and AATIP Director Luis Elizondo alluding to wrecked ET spacecraft on many occasions, it is reasonable to conclude that the anti-gravity craft now being tested were successfully reverse engineered.

According to the uncovered document, DOD is using media as a key perception management tool. The document also claims that the media is a force multiplier and a weapon of war. When using media for perception management, the intent is to achieve key objectives such as targeting the mass minds on the inner front of a hostile nation. This aims at defeating adversary psychologically by subverting their public and defense forces and, also, disarming them morally.

According to the discovered paper, the Department of Defense uses media as a crucial impression management weapon. Per the document, the media is also a force multiplier and a weapon of war. The goal of employing media for perception management is to achieve critical objectives such as attacking the minds of the masses on the inner front of a hostile nation. This seeks to mentally defeat the enemy by undermining their public and defensive forces, as well as morally disarming them.

If the Chinese mistake US recon planes for alien spaceships, the US will gain a major advantage.

Another advantage of using media for perception control is that it awakens man’s dormant tribal impulse. These impulses are directed on transforming the enemy into an evil entity. Examples include Allied propaganda against Hitler and, more recently, Saddam Hussein. The primary target audience is one’s own public.

According to the article, “media spin” has become a new principle of war. “Media spin” is described as paying great attention to public relations and understanding that public support is a necessary component of military success. At the same time, one must recognise that the media is an important weapon in molding world opinion. The military should not take media coverage of combat operations for granted, and should avoid actions that would alienate public support while maximizing media coverage of success stories. Paying attention to Media Spin is critical for a combat commander in an age where 24-hour immediate battlefield news coverage is the norm.

A friendly reminder that Discovery will show a three-hour UFO special tomorrow with John Podesta, Chris Mellon, and the rest of the intelligence establishment.

Aliens, by the way, exist.