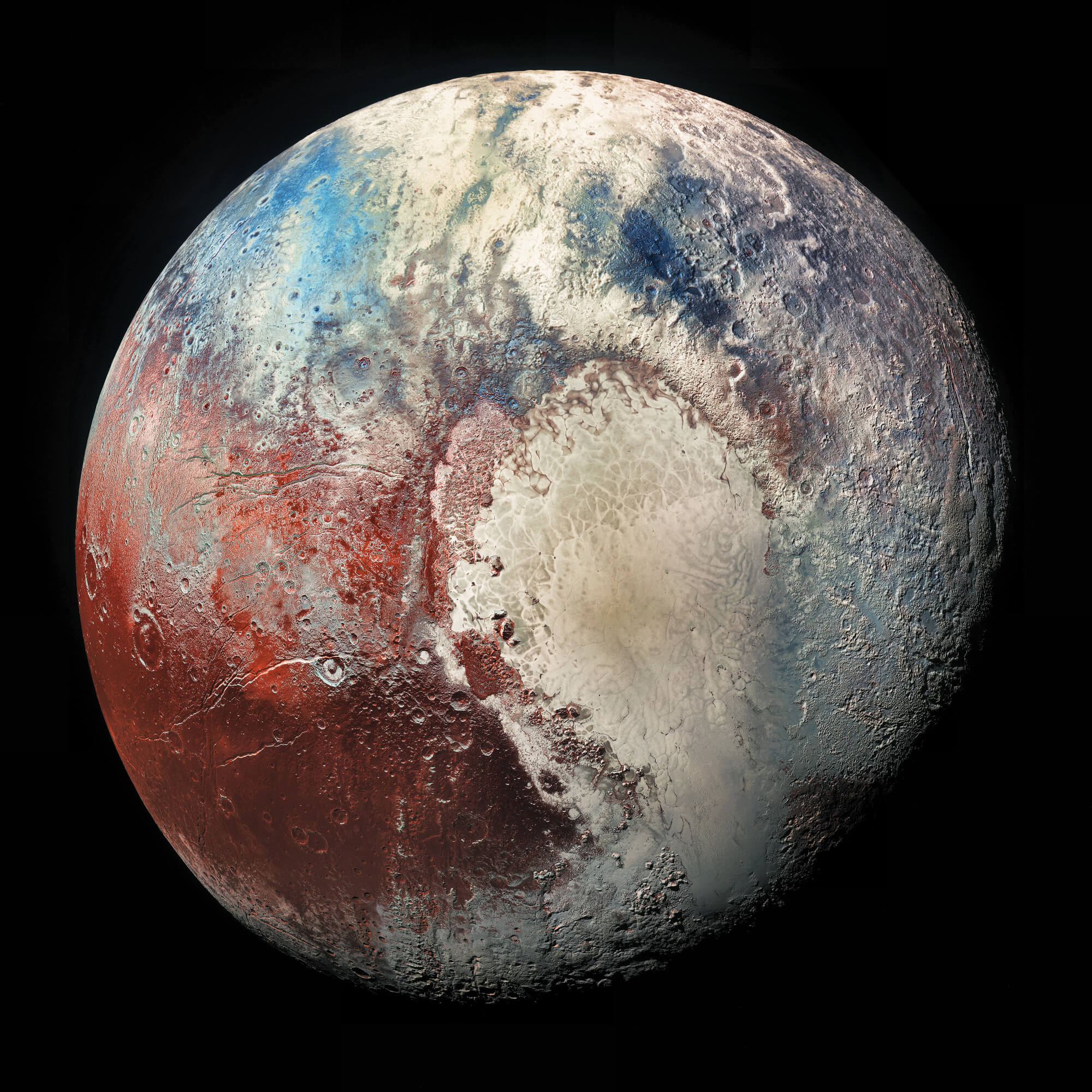 Very few astronomers accept that they observed unusual aerial phenomena of extraterrestrial origin. During the 1940s and 1950s, there was a great technological advancement era, when people witnessed the first A-bomb and some fast aircraft. Nevertheless, UFOs were still a myth as no astronomer publicly accepted them except one. Clyde W. Tombaugh stunned his fellow astronomers with his UFO sightings which he accepted publicly.

Tombaugh was an experienced astronomer who is well known as the discoverer of Pluto. Using a new astronomic technique of photographic plates combined with a blink microscope, he discovered a tiny planet on February 18, 1930, at the Lowell Observatory in Arizona. These achievements added authenticity to his UFO sightings.

Tombaugh spent countless hours, watching the night sky, but what he witnessed in August 1949 was extremely strange. He was at his home in Las Cruces, New Mexico looking at the beautiful starry night sky, when at about 11 o’clock, he saw a group of bluish-green rectangular lights. He said the lights were similar to the “Lubbock Lights,” moving to the south. His mother and wife, who were sitting in the backyard, also witnessed this strange phenomenon.

He wrote: ” The individual rectangles became foreshortened, their space of formation smaller, (at first about one degree across) and the intensity duller, fading from view at about 35 degrees above the horizon. The total time of visibility was about three seconds.

I was too flabbergasted to count the number of rectangles of lights or to note some other features I wondered about later. There was no sound.”

Further, he added that the luminosity of the rectangles was so low that if there was some moonlight, they would not be visible.

American physicist Dr. James MacDonald, who is best known for his research on UFOs was interested in the Tombaugh sighting. But Harvard astronomer Donald Menzel called it an optical illusion and even tried bullying him and disclaiming his experience. MacDonald called his speculations “ridiculous.”

Former US Marine Corps naval aviator Maj. Donald Keyhoe discussed a rumor about UFOs within the US Air Force in his book “The Flying Saucer Conspiracy.” According to him, the Air Force had been searching for the small natural satellites close to Earth’s orbit, and the project was headed by Clyde Tombaugh, which was true. Keyhoe’s speculation on the matter was not welcomed by Tombaugh as he called it all a lie.

Irrespective of what Keyhoe discussed in his book, Tombaugh had other shocking statements. He had other UFO sightings.

He said: “I have seen three objects within the past seven years which defied any explanation of known phenomena, such as Venus, atmospheric optics, meteors, or planes. I am a professional, highly skilled observing astronomer. In addition, I have seen three green fireballs which were unusual in behavior from scores of normal green fireballs.

I think that several reputable scientists are being unscientific in refusing to entertain the possibility of extraterrestrial origin and nature. It is yet too early for any decisions of finality.”

Astronomer Tombaugh had all possibilities to believe in the extraterrestrials. He had 15 years observation period of Mars.

According to Naval Officer Commander Robert McLaughlin, in April 1949, a team of Naval men and scientists launched a weather balloon, 57 miles from the White Sands Proving Ground base. There were five members who were coordinating the balloon movement. Shortly after the balloon was aloft, a strange object crossed the path of the balloon and was seen in Theodolite.

McLaughlin was convinced these were spaceships from other planets, perhaps from Mars, operated by animate, intelligent beings.

One theory suggested that there is a civilization on Mars, and a 1945 atomic bomb explosion could have alarmed them to send their spacecraft to Earth to check the danger. Anyone would say it is nonsense but Tombaugh added some sense to it.

According to Tombaugh, when the first test of the atomic bomb happened on July 16, 1945 in the New Mexico desert, Mars was quite close to Earth, and the energy emitted during an explosion lit the whole side of the globe. Additionally, on August 27, 1941, he saw a flash on the Martian surface, similar to the A-Bomb explosion. He wondered if the UFOs he had seen were technologies of Martians. Such unexplained explosions on Mars were seen in 1937, 1951, 1954, and 1955. Russian astronomer I. S. Shklovskii proposed a theory that the two moons of Mars might be hollow spheres created by an extinct civilization as a refuge when the oxygen supply dwindled.