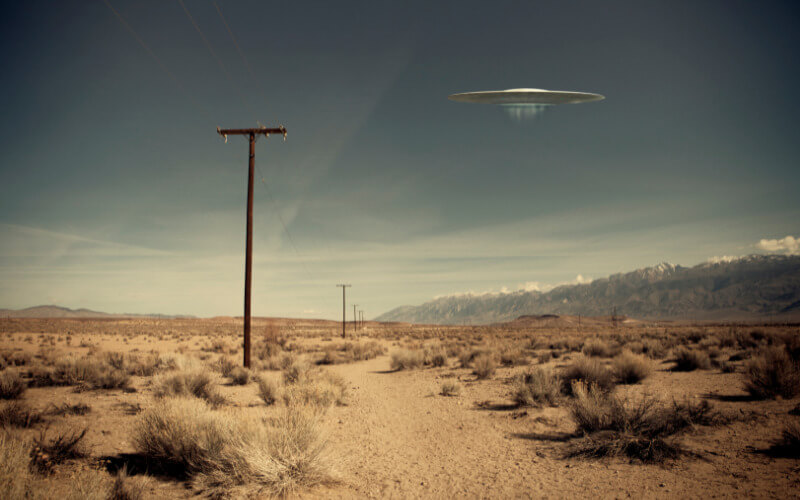 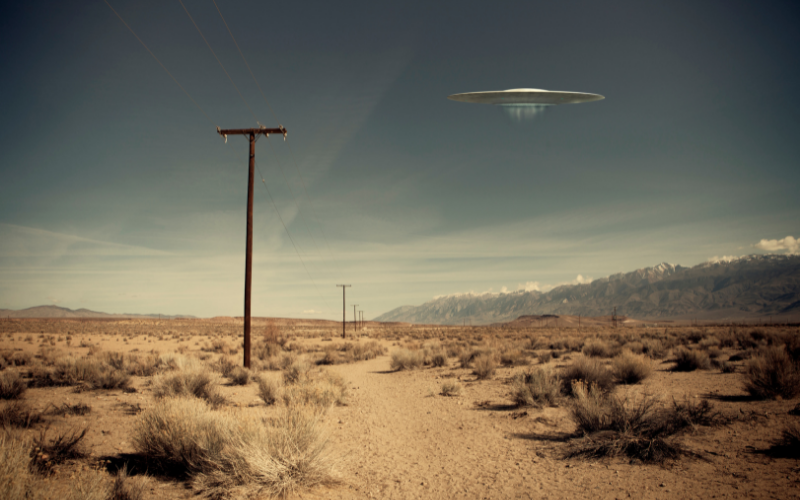 Unidentified Flying Object – this is a topic that always seems to be at the forefront of a lot of curious minds.

Recently, the Office of the Director of National Intelligence (ODNI) published a UFO/UAP report requested by Congress last year, and out of those documents came confirmations for solid believers in the unidentified flying objects or unexplained aerial phenomena (UFO/UAP). The long-awaited report revealed that the federal government couldn’t explain most of the recent sightings of UAPs coming up on the radar. The UFO/UAP files also detailed concerns that the UFO may be a threat to national security. Officials say the federal government plans to return to Congress within 90 days with a better approach to collecting scientific data.

In the meantime, Nevada remains a popular spot for those in search of UFO/UAPs and answers about alien life forms. The infamous Area 51, Extraterrestrial Highway and other UFO attractions are just a few of the frequently visited places. Here’s a list of Las Vegas UFO or alien-themed spots:

Area 15 is an immersive retail and entertainment complex located in Las Vegas, Nevada. It includes sculptures and other art displays, as well as exhibits that resemble Area 51. Visitors can do everything from axe throwing, shopping at the massive convenience-like store known as the Omega Mart, participating in a psychedelic art-house-meets-fun house experience, or the immersive Van Gogh show.

The Extraterrestrial Highway, also known as Route 375, is the road that takes drivers through the desert from Crystal Spring to Tonopah. The rumblings of an unusually high quantity of reported alien and UFO activity in the area have made it a big attraction.

The Alien Research Centercan also be found on this stretch of road, but it’s not what you think it is. The Alien Research Center is actually an alien-themed gift shop that features an oversized alien statue and building that looks like a bunker. Many people like to get out of their car and pose in front of or take photos of the tourist attraction.

Visitors feeling a little hungry also like to stop at E.T. Fresh Jerky during their drive along the Extraterrestrial Highway, a place that boasts “out of this world jerky from Area 51” on its website.

Area 51 is the most famous, or infamous, depending on how you look at it, UFO/alien rumored facility in Nevada. The military base piqued everyone’s interest in 1989 when a man who was called “Dennis” went on live TV to tell stories of UFOs and other captured technology. Dennis was later identified as Bob Lazar.

But, before all of that, AREA 51 was a small ‘temporary’ facility located at Groom Lake, and it was used to create cutting-edge technology when it first opened in May of 1955.

Eventually, Area 51 became known as an underground facility, where numerous UFO sightings were reported in the area, causing a lot of speculation about what was really happening inside the base. For years, the existence of Area 51 was denied by those who had knowledge of it, but in 2013, the government admitted that the base was real.

Rachel, Nevada, home to the Little A’Le’Inn, is a town of fewer than 100 people, but the alien-themed motel has drawn big crowds. Every day the Little A’Le’Inn honors extraterrestrial life with alien photos, t-shirts, key chains, and other paraphernalia, and stories shared by long-time service industry workers.

The Alientstock Festival in Rachel, Nevada, is held just outside of Area 51. What started as a Facebook event quickly turned into a cult phenomenon in 2019 when a group of alien conspiracy theorists decided to join together to storm Area 51 to get to the truth behind the government facility’s secrecy. Things eventually evolved from the “Storm Area 51” event, as it was called, into an alien-themed music festival in the desert.