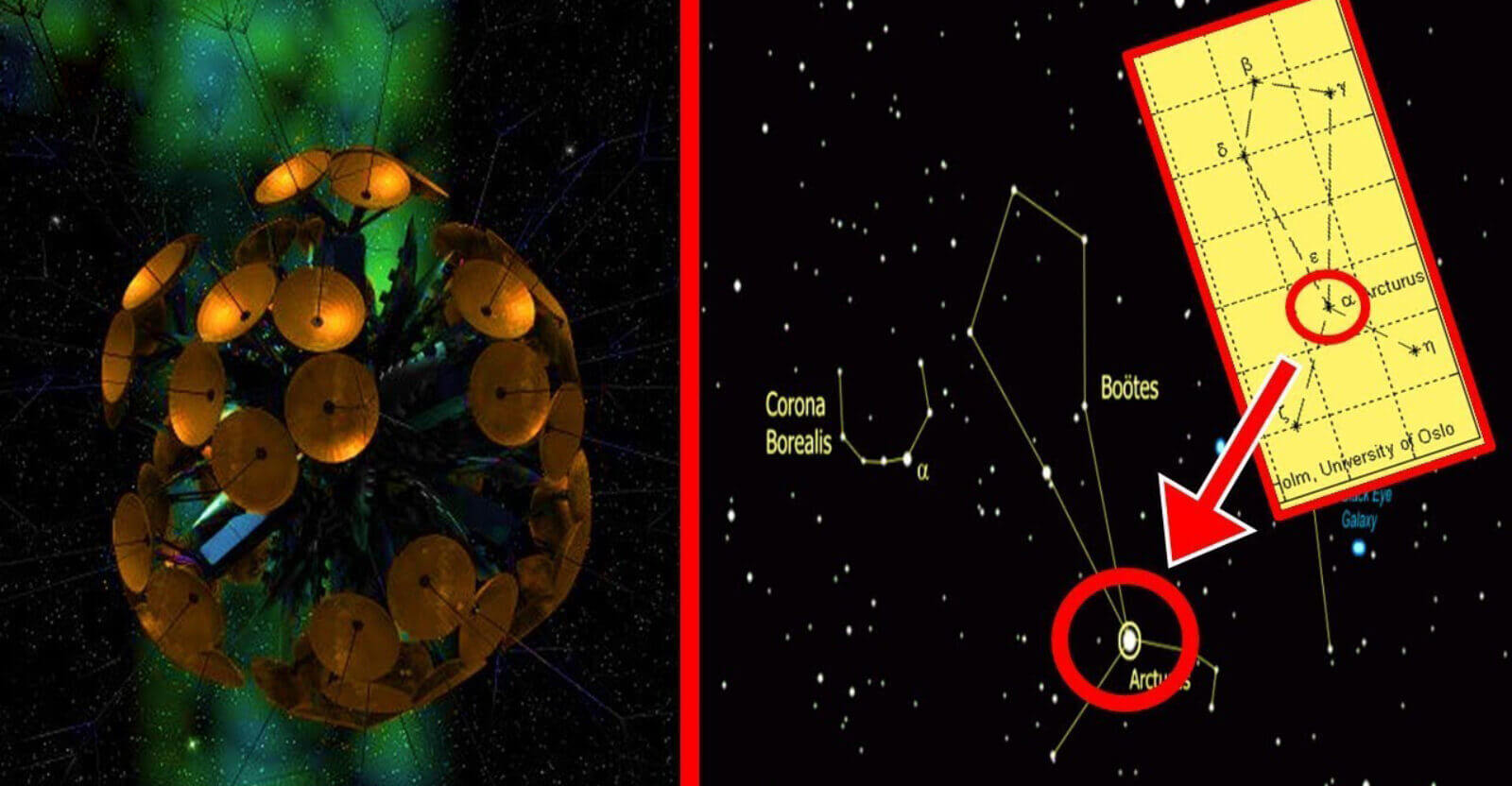 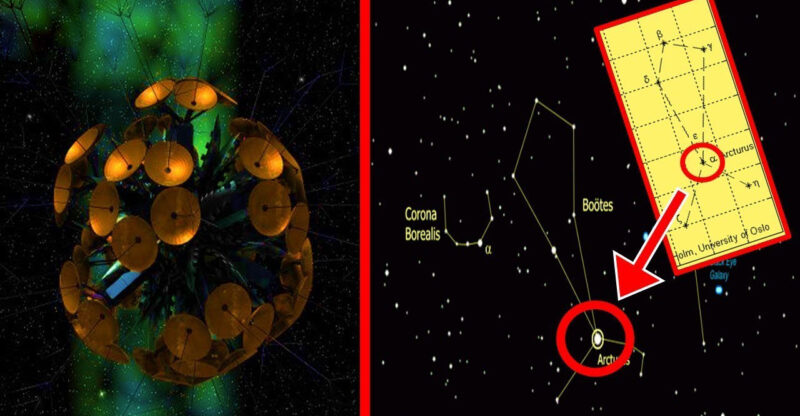 In the January of 1974, a man named Duncan Lunan published an article called space probe from Epsilon. Still, it concerned a mystery surrounding long-delayed radio echoes or LD es first reported in the 1920s mysterious echoes of the transmitters voice which were far too powerful to have been simple reflections from Earth. 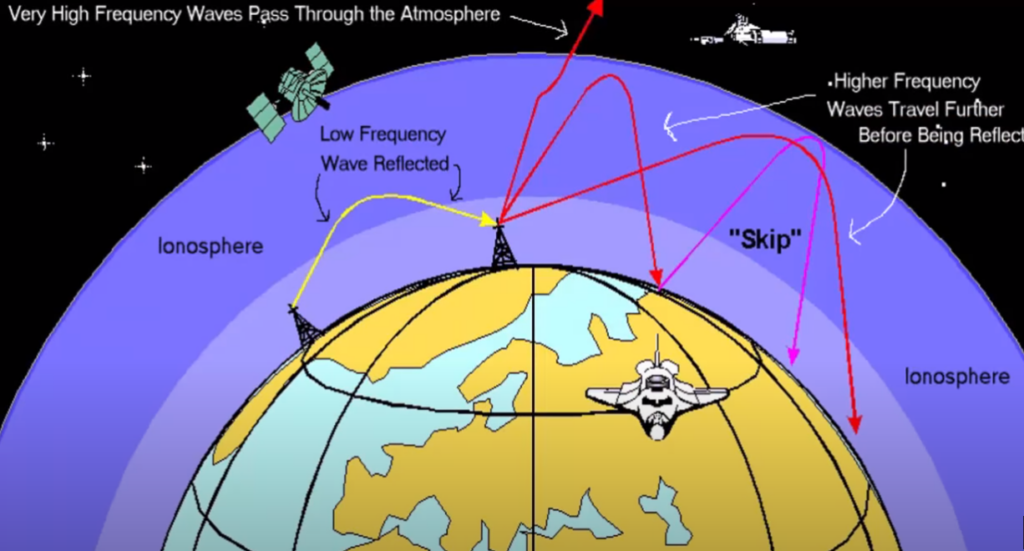 Experimenters studying worldwide found that their outgoing pulses were being returned to them with the delay of three seconds as if they were being amplified and replaced by something at the distance of the moon but not the moon itself this delay.

Times began to vary upwards from three seconds in increasingly complicated sequences but with no intensity variation, indicating a single source amplifying and returning the pulses.

Professor Ron Bracewell of Stanford suggested in 1960 that the echoes might have been rebroadcast by an unmanned probe from another civilization, a craft attempting to get our attention, and in 1972.

Duncan would make an incredible discovery, successfully translating the echo patterns the variations of delay times appeared random. Still, professor Bracewell himself had suggested that if indeed a probe the first signal might be a star map after plotting the delay times in chronological order, he found what certainly looked like a star map upon showing this to astronomers. 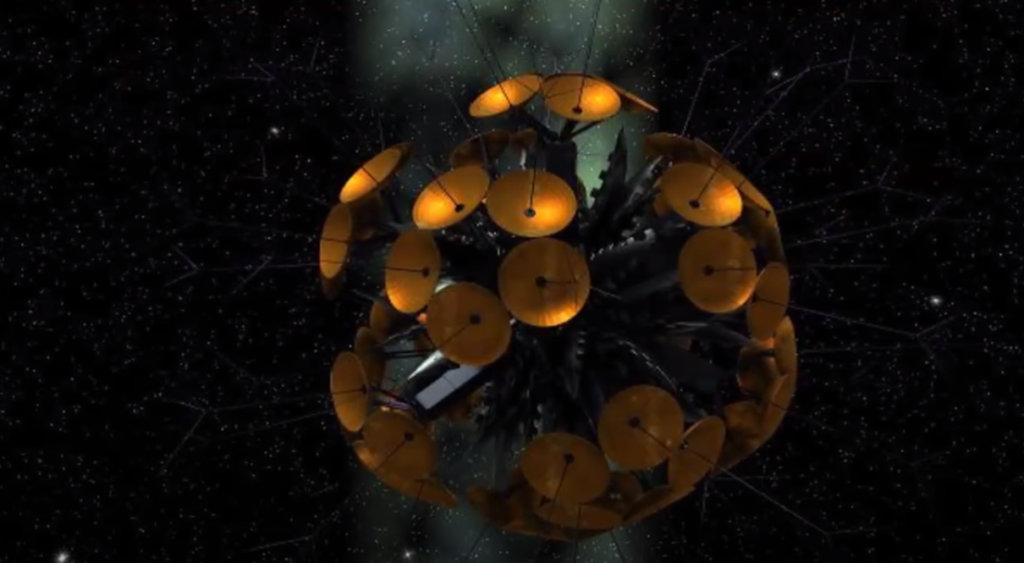 It was recognized to have been a warped image of Epsilon. Still, in the constellation Bootes Arcturus the brightest star in the constellation, seemed to be out of place in the map, but on checking was shown at its plotted location within the map about 13,000 years ago predictably the discoveries were treated as suspect and with great hostility by the academic community.

This pressure led to Duncan withdrawing his entire translation work and research. Did Duncan Lunan decipher the first message ever translated from an alien civilization? More research into this incredible echo anomaly is needed, and the results are released to the world.