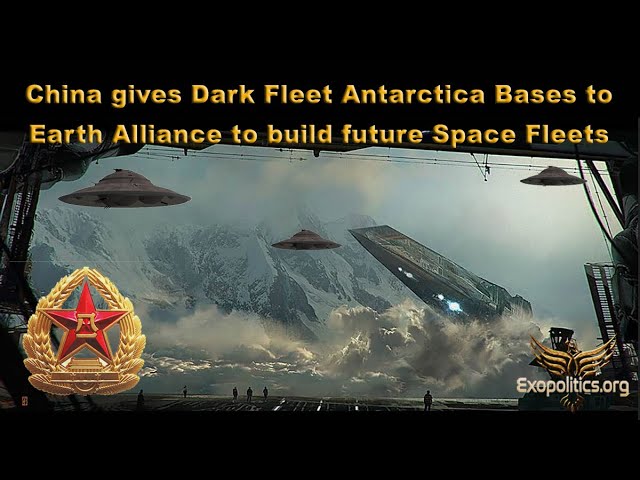 Michael Salla
On September 24, I received a new update about recent developments in Antarctica concerning former Dark Fleet bases taken over by China, and how these were being turned over to the Earth Alliance as a result of the Jupiter Agreements. The update was released by Val Nek, from the Galactic Federation of Worlds, through Megan Rose who again relayed the information.