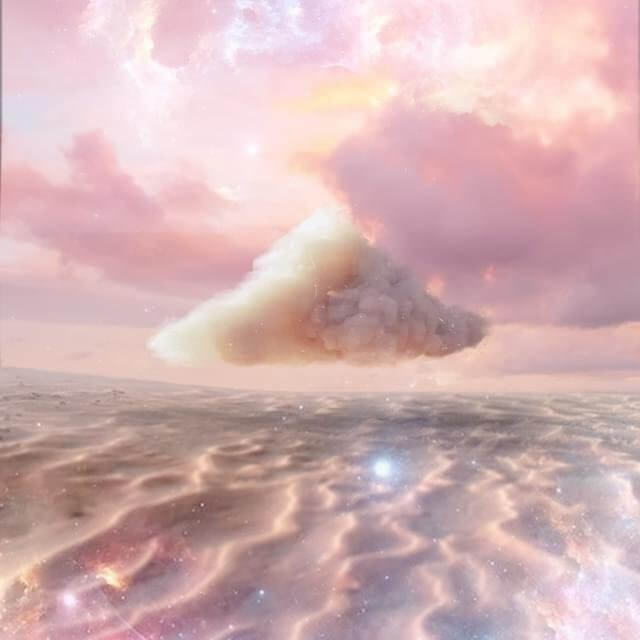 If someone reaches that point, obviously, he has to start expressing his experience. He will have to say what he sees because there are people around him who are suffering unnecessarily. They are creating their own hells, and they are trying to drag him down with them.

An enlightened or ascended master can communicate with you, but not in the way you are used to. They don’t speak, or they don’t “download” information into your minds, and they don’t give psychic readings.
There is no need for these things because an ascended Master lives in a state that is beyond the mind. This means that whatever it is he wants to tell you is already present within you. You just have to recognize it–and that’s where things get tricky.

Your minds are designed to recognize only what they have already recognized before. And most of what is within you was put there by your minds, not by the ascended masters. It is not surprising that most people have trouble recognizing the Masters’ messages–they are not used to recognizing anything outside of their own minds! But keep trying—you will get the hang of it eventually.

An ascended master will live in a state beyond the mind. Therefore, to give you some kind of idea of what it is like to be in that state, he has to translate it, very inadequately, into the language of the mind.

What I am writing about in this essay is not new to me; I have known it for a long time. But I am only now finding the words to describe it. Some call it awakening, liberation, liberation from self, unbinding, breaking free from the illusion of self. It is a state of blissfulness and continuous deep happiness and fulfillment.

When you live in the beyond, in a place where the mind does not exist, it is difficult to translate what you know into anything an incarnate person could understand. It is like trying to explain color to a blind person. Or explaining how ice feels when you put your tongue on it on a winter day when everything else around you is ninety degrees Fahrenheit. You can’t just tell them; they have to experience it for themselves.

You cannot feel the truth of what I am saying by thinking about it; you have to experience it directly.

A person who has never known love can continue to think about it, but he will never be able to reach a true conclusion. Even if his conclusions are logical, he will miss the experience. Love is an experience. It does not require logic; all that is required is that your consciousness is tuned into it. This is what it will be like to experience 5D.

Ascension means going into a state that is beyond the mind. The words we use to describe that state are inadequate translations since the mind speaks about something greater than the mind.

The ascended man is not in this world to be liked; he is here with a sword to cut through the lies that we tell each other and ourselves. The ascended master has nothing to sell and nothing to gain by telling you anything. He has no product and no sales pitch. He has no agenda other than to see you free and able and willing and able to express yourself as who you really are.

He is tasked with saying the unsayable, expressing the inexpressible, and describing the indescribable. He is compelled to perform this ridiculous act because when he transcends the mind, great compassion emerges. He sees people stumbling around in the dark, people suffering unreasonably, and drowning in their own created hells.

When you reach 5D, you are naturally filled with compassion. People who have inbuilt capacities to know the truth, who are capable of becoming ascended ones, enlightened ones, or awakened ones from the moment they are born, are suffering all around you. And the whole ordeal is ludicrous! It doesn’t have to be that way.