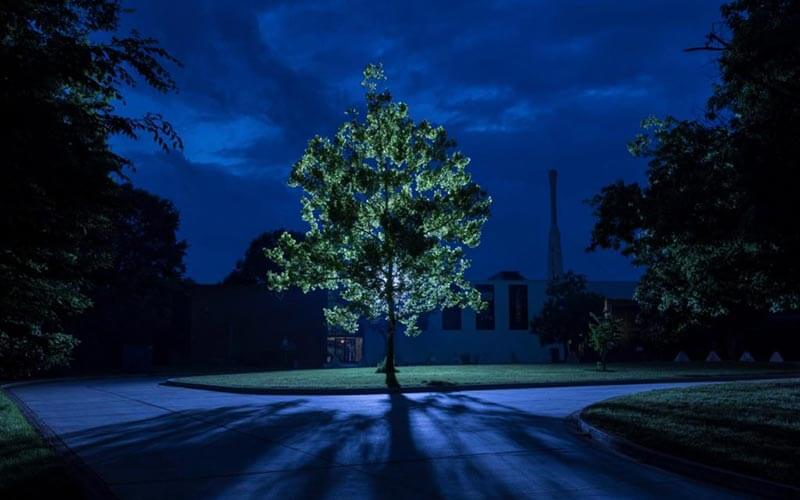 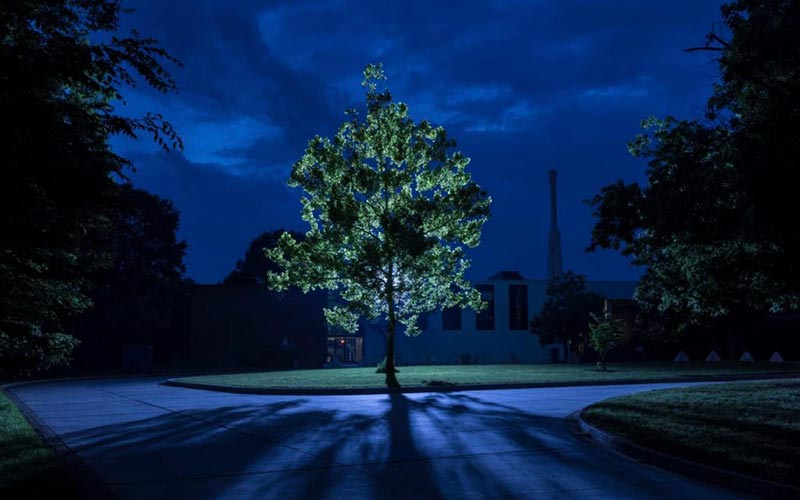 Apollo 14 became the third US spacecraft to land on the moon. On board, in addition to the astronauts, there were half a thousand seeds.

British scientists have announced a search for trees grown from seeds that have been in space during the Apollo 14 spacecraft mission, as reported by the Daily Mail.

About five hundred seeds of five species of trees were selected for the experiment: frankincense pine, sycamore, liquidambar, redwood and Menzies pseudotsuga. Control seeds were left on the ground for further comparison. Scientists were interested in what would happen to the seeds after the space flight and what the trees that would grow from them would look like.

The nine-day Apollo 14 mission was a success. Commander Alan Shepard, command module pilot Stuart Russ and lunar module pilot Edgar Mitchell took samples of lunar rocks and successfully returned to Earth. The seeds were taken to the laboratory for quarantine, but there was an emergency: an airtight container exploded, the seeds were mixed and many were damaged. However, they were still sent to the nursery, where about 450 seedlings sprouted. By the way, they were no different from their “earthly” counterparts.

The seedlings were transferred to various US states, some were given abroad. One sapling even went to the Emperor of Japan. The first plane tree, the plane tree, was planted by astronaut Stuart Rus on May 6, 1975 in Washington Square Park, Philadelphia. In 2011, the tree died.

There was no systematic accounting of “moon trees”. David Williams, a scientist at the Goddard Space Flight Center, began looking for them in 1996. Also, after receiving a letter from a teacher from Indiana, who asked what the sign “moon tree” in a pine tree growing in their schoolyard. Williams had to turn to historians to find out about the experiment, because he had not heard anything about it.

Later, Dr. Michelle Tobias of the University of California, Davis, drew up a map. There are currently 83 “lunar” trees in the world forgotten for decades, and many were lost Some trees have died (including the Lobloli pine in Washington, DC), but many are still growing. Trees that grow from cuttings of the original lunar trees are called “crescent” trees.

Now about 60 “lunar trees” have survived, their search is still ongoing, and in Britain there may be at least 15 of them. Therefore, the Royal Astronomical Community decided to find them. In addition, literally, the British are asked to “look in the backyard”, because the “moon trees” can be found anywhere.

In 2015, almost two kilograms of various seeds were sent to the ISS. They were launched into orbit by British astronaut Tim Peak. A year later, they were returned to Earth and distributed to schoolchildren to find out how weightlessness and cosmic radiation affected them. The seeds germinated more slowly than “earthly”, but were quite viable.