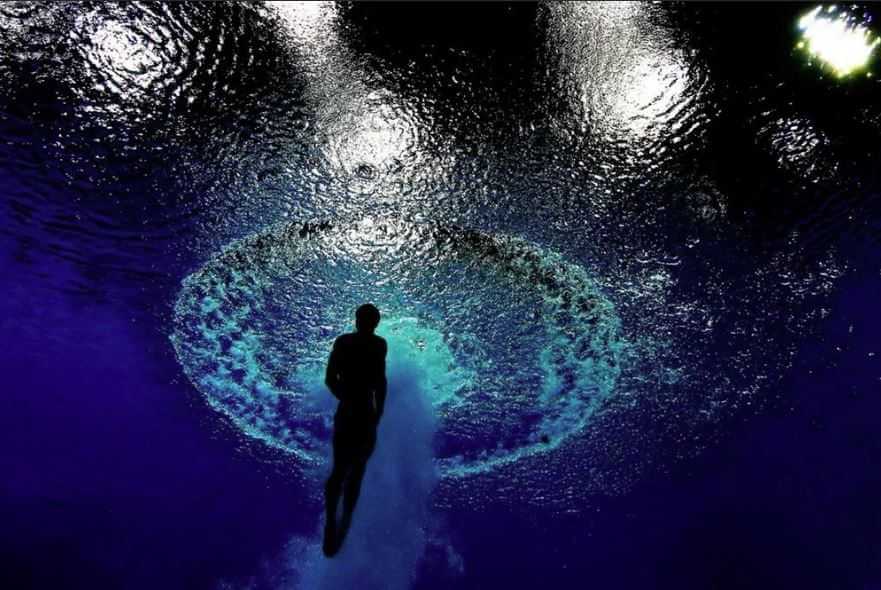 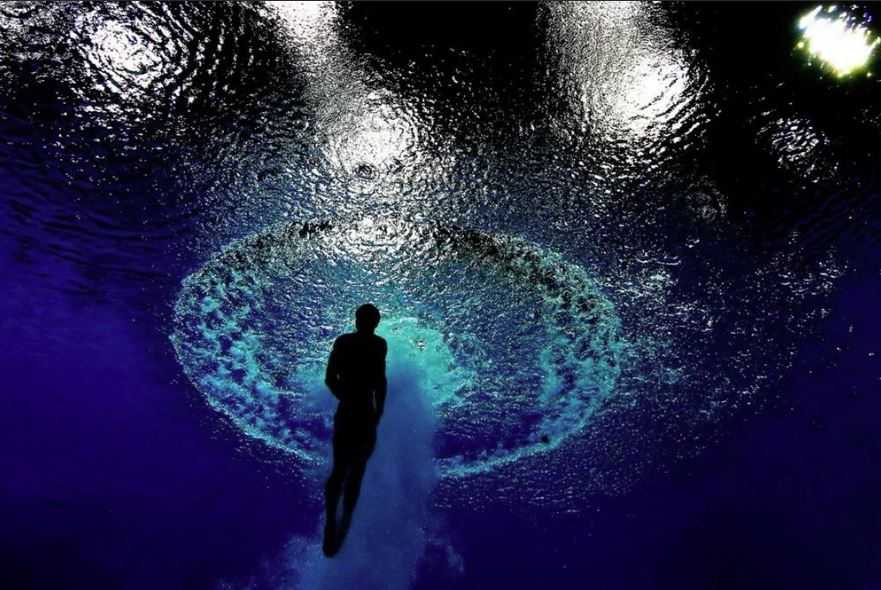 Point Nemo is the most remote place on Earth from land. As you might guess, it was named after the well-known captain from the novel by Jules Verne. The perfect place to hide a spaceship. It was here, under the waters of the Pacific Ocean, that the ships found their last resting place, plowing the vast expanses of our Universe. Surprising facts about the lifeless pole of inaccessibility, where the cemetery of the dead ships was arranged, further in the review.

In the South Pacific, there is a place unlike anything else on our planet. Scientists call this place – point Nemo which is actually the most remote geographical coordinate of the World Ocean, not only from the inhabited places of the Earth, but also from land in principle – over 2.6 thousand kilometers to each of the nearest two islands (Maher and Motu-Nui) and Ducie Atoll.

All three of these points on the Earth’s overseas surface are uninhabited. By far, this is not such a point, but rather a vast area, with an area of ​​37 million square kilometers.

In 1997, the US National Oceanic and Atmospheric Administration (NOAA) reported that in the area of ​​point Nemo, its experts recorded a mysterious noise, a sound that later became known as “Bloop”. The world media immediately picked up and replicated this sensation. The BBC reported that the noise was even more shrill than the subsonic voice of a blue whale.

However, after conducting more detailed research, NOAA gave a very prosaic explanation for this mysterious phenomenon – it was the sound of cracking and breaking ocean ice, while generating powerful low-frequency sounds.

It is possible, however, that the “Bloop” comes from a giant, as yet unknown underwater animal. Perhaps Cthulhu is finally stirring because of these occult spells of the writers. Or could he be awakened by that continuous stream of cosmic debris falling on his monstrous head?

Studies of point Nemo have shown that this is a real dead desert from the point of view of a marine biologist.

“It’s amazing that here we found about 30% fewer microorganisms in the near-surface waters than elsewhere. This is possibly the lowest ever measured in the surface waters of the entire oceans,” microbiologist Bernhard Fuchs says.

Several factors contribute to this lifelessness. First, the vast distances to land and the great depths of the ocean. It is the close located land and bottom that are the main sources of nutrients for all marine life. Secondly, point Nemo is isolated from the rest of the ocean by strong currents. They also impede the supply of essential substances for life. Finally, a powerful stream of ultraviolet radiation falls on the surface layers from above.

The fact that a previously unknown species of crab was discovered in the area of ​​point Nemo in 2005 was reported by the American oceanographer Stephen D’Hondt from the University of Rhode Island. This is Kiwa hirsuta (it is also called “yeti crab” – “a crab that cannot be, but it exists”) – a 15-centimeter decapod crustacean that lives in the region of hydrothermal vents in the South Pacific Ocean. The first (and so far the only one to date) sample (male) was taken from a depth of more than 2 km.

Journalists immediately bombarded Stephen D’Hondt with questions whether it was possible to find the monsters described by Lovecraft on the bottom of the ocean at point Nemo. D’Hondt said it was unlikely. But the fact that the water area of ​​this oceanic pole of inaccessibility can provide the scientific world with any more discoveries is a fact.

Because of its isolation, point Nemo has become a graveyard for spaceships. All spacecraft are flooded here, which, due to their size, cannot completely burn up in the atmosphere. The Soviet Mir space station, more than 140 Russian supply vehicles, several European Space Agency freighters, and even a SpaceX rocket, lie at great depths.

A real graveyard of lost ships

When the famous and incredibly huge Soviet station Mir fell into the water in 2001, the Spaceship Cemetery became its final resting place. The funeral did not go gracefully. The ship originally weighed 143 tons, but only 20 tons made it to the bottom of the Pacific Ocean and what was left was broken into about six parts.

Most of the dead ships are from Russia. About 200 units of galactic debris lying on the ocean floor. The next major visitor to point Nemo will be the International Space Station. They plan to bury it here in 2028. In order not to cause undue disturbance to the marine inhabitants, they will try to divide this colossus into parts.

What else is down there, at a depth of a thousand kilometers? Scientists say there are many spy satellites, fuel tanks and hundreds of cargo spacecraft. There seems to be a place for everyone and everything here.

The place where one miracle ends and another begins

This fantastic starship dump is actually surprisingly practical. After all, everyone knows that what flew up must certainly fall down. The force of gravity guarantees that everything that has fallen from heaven will return home sooner or later and it doesn’t matter whether people like it or not.

Therefore, scientists have developed a similar plan for the disposal of dead spaceships, as far as possible from human habitats.

Burial is carried out with all the necessary precautions, after having carried out a whole system of calculations. Calculations are made with the utmost care, but not everything can always be taken into account.

And yet, spacecraft can be relatively safe here without disturbing anyone. Nevertheless, it is time for humanity to think that everything in the world is finite. There will come a time when there will be no room left here either.

The famous American science fiction writer, author of mystical works, which literary critics even singled out as an independent subgenre of “Lovecraft horrors”, Howard Lovecraft in his story “The Call of Cthulhu” (1926) wrote about point Nemo.

It is strange that the writer, to the nearest degree, indicated the place where the monster from his novel dwells. It is noteworthy that Lovecraft placed his lost city at coordinates 47 9′S and 126 43′W, just 205 miles (330 km) from point Nemo. August Derlet, one of the creators of the Cthulhu myths, placed his city 49 51S and ‘128 34’ W, also in the general area. Obviously, both were looking for the most remote place from land, but without the use of modern satellites and computers.

Another science fiction writer, Jules Verne, also developed the action in the area. It was here that the unsociable Captain Nemo loved to live.

In 1992, the Croatian engineer and explorer Hrvoje Lukatela decided to determine the most remote and inaccessible point on the globe. According to his calculations, it turned out to be 48 degrees 52 minutes south latitude and 123 degrees 23 minutes west longitude, quite close to Cthulhu’s lair. But the engineer turned out to be an admirer of another writer – Jules Verne. Therefore, he decided to call this place ‘Point Nemo’.

Point Nemo is so distant that it is doubtful that anyone else has deliberately visited it. The 2015 Volvo Ocean Race, which runs from Auckland (New Zealand) to Itajai (Brazil), came closer than most.

ISS is the closest to point Nemo. The station passes over it at an altitude of about 250 miles (about 400 km) each time from 15 daily orbits around the globe. This kind of thinking can give you nightmares, especially when you consider that Point Nemo is not only distant and inhospitable, but also grim to the extreme and not only in love and fiction.

The Oceanic Point of Inaccessibility is where the miracle of space travel collides with harsh reality. Space stations, satellites, which have become twisted pieces of metal, plunge into the cold abyss of another space.