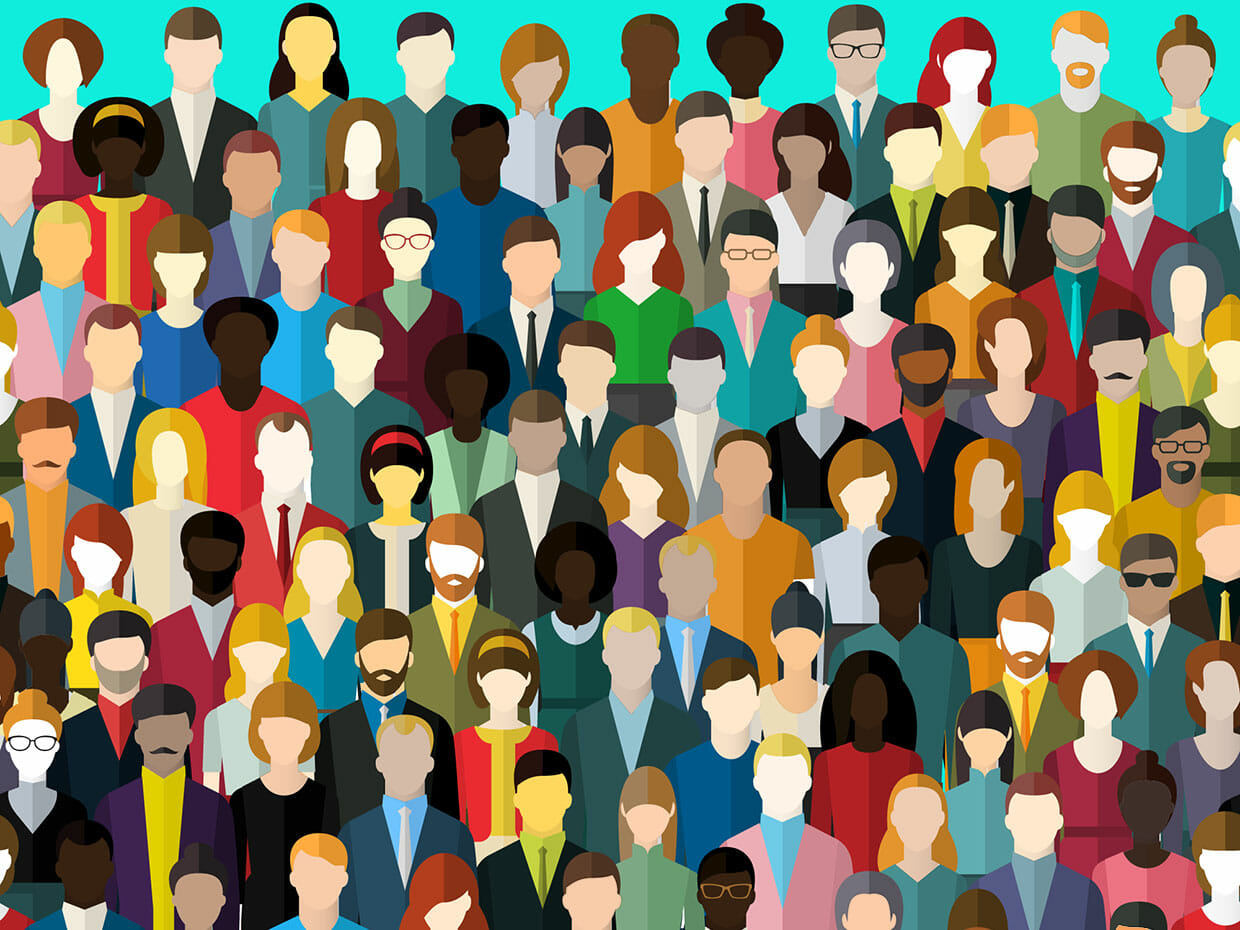 “When the people lead, the leaders will follow”
Gandhi

The Disclosure Movement is a global grassroots movement pushing for the disclosure or revelation of suppressed information related to extra-terrestrial life and associated free-energy technologies. In the late 1940’s, the US and allied governments imposed a truth embargo on this issue and all references to extra-terrestrial life, electrostatics and electrogravitics soon disappeared from the public record. Since that time, many witnesses and whistle blowers have come forward to reveal what they know, with minimal impact in the mainstream consciousness.These hero’s come forward, often at great personal risk, because they understand the importance this knowledge has for humanity and our future. Since the early 1950’s, enormous resources have been spent trying to maintain the control and secrecy around these issues. This was accomplished through threats and intimidation, by trivializing and ridiculing the subject, and by flooding the mainstream consciousness with all types of disinformation to create confusion. The truth is often hidden in plain sight, concealed within pop culture and the entertainment industries. This relegates the subject matter to the realm of fantasy and fiction, designed to circumvent any real, serious investigation.

It wasn’t until the pioneering work of Dr Steven Greer and the Disclosure Project, that this subject began to attract widespread mainstream attention. By bringing together hundreds of credible high level witnesses, Dr Greer has been paving the way for an Official Disclosure since the mid 1990’s. Many governments around the world have since opened up their files related to the UFO phenomenon, but to date none have stepped up to announce the reality of extra-terrestrial life. The reluctance of politicians to tackle these issues stems from a number of factors . Disclosure   is the most important issue facing humanity, in our entire history. The reason behind the secrecy has nothing to do with the existence of extra-terrestrial life. It is to conceal the science and technology behind how these advanced cultures are getting here. As soon as the planet has access to free energy technology, the entire 600 trillion dollar global oil-based economy becomes null and void. The revelations regarding the Universe and the nature of consciousness would also collapse many existing belief systems and control of the minds of the global population. Since the 1960’s we have had the technology, sciences, and all the information we need, to have had a completely new civilization.

“ The  Implications of this are so vast and so profound, that no aspect of life on earth will remain unchanged by its disclosure.”

2 thoughts on “When People Lead, the Leaders will Follow”