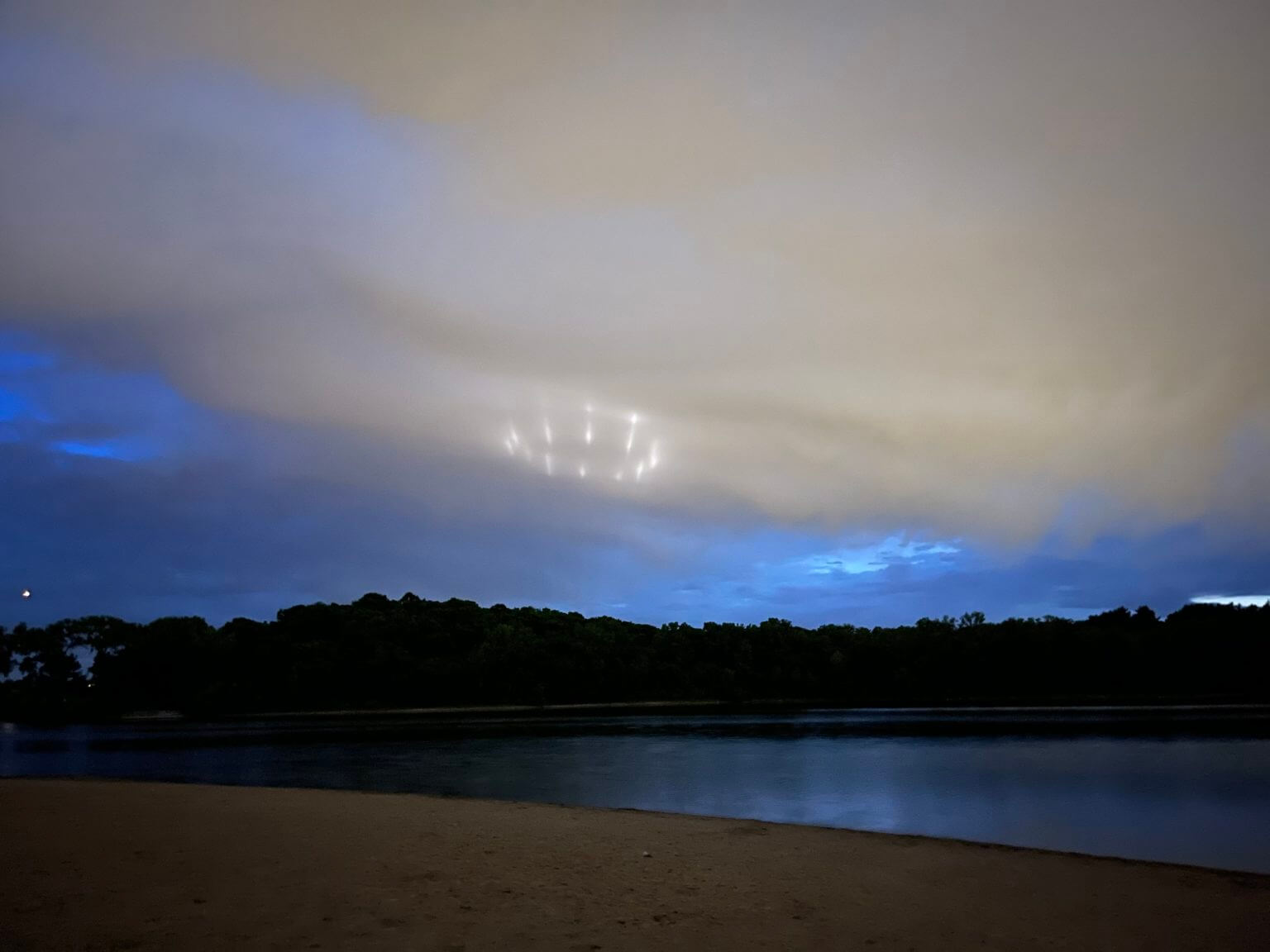 While the report isn’t expected to support the existence of Extraterrestrial life, the mere fact that the intelligence community is set to recognize these incidents represents a impressive shift in how much information the government is willing to share with the public.

The US government has long been resistant to disclose any information related to numerous reported sightings of unidentified flying objects encountered by military pilots in restricted airspace. For years the Defense Department has covered up UFO sightings and even denied their existence. The fact that we are going to get a small amount of Disclosure is momentous.
Even a limited amount of Disclosure will do three things, first, it will bring the UFO topic back into the mainstream discussion, and more importantly, it will remove the imputation of people actually seeing and reporting UFO/UAP sightings. This is not just typical but it will be especially meaningful in the military and commercial aviation communities. Lastly and certainly not least is that once the government admits that Extraterrestrial life “might” be real it sets the stage to weaponize space. (More on this later)  This is clearly not allowed!
No matter how hard some individuals and groups work to expose the truth about UFOs it will never be enough. To get even the smallest amount of Disclosure into the mainstream mind it was always going to take a government or an organization such as the Vatican or United Nations. 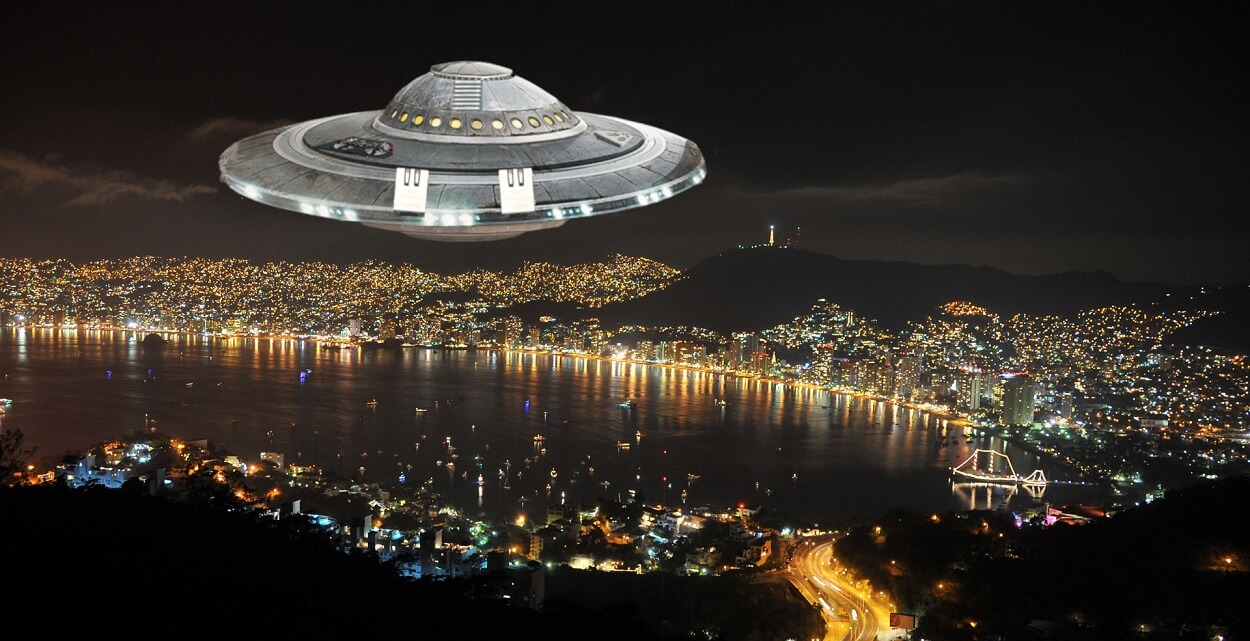 The upcoming report is unlikely to satisfy people expecting real open Disclosure, while they plan to admit that UFO/UAPs are in our skies they will plead ignorance to who or what they are. Saying UFOs are real or that Extraterrestrials occupy those UFOs is just a bridge too far for the government. But at the end of the day, even this amount of disclosure will help coordinate government agencies to take the issue more seriously and it will help get rid of the stigma surrounding it.
It should be mentioned that there is some very strong evidence that the Dept of Defense and DARPA are in possession of physical evidence.
Please remember we all have different opinions, Think Before You Speak or Write Something that is cruel to Others. After all, We are only Humans. Wishing you clear skies and wide eyes. To share your experiences or just leave a comment there is a area below. Read or listen.