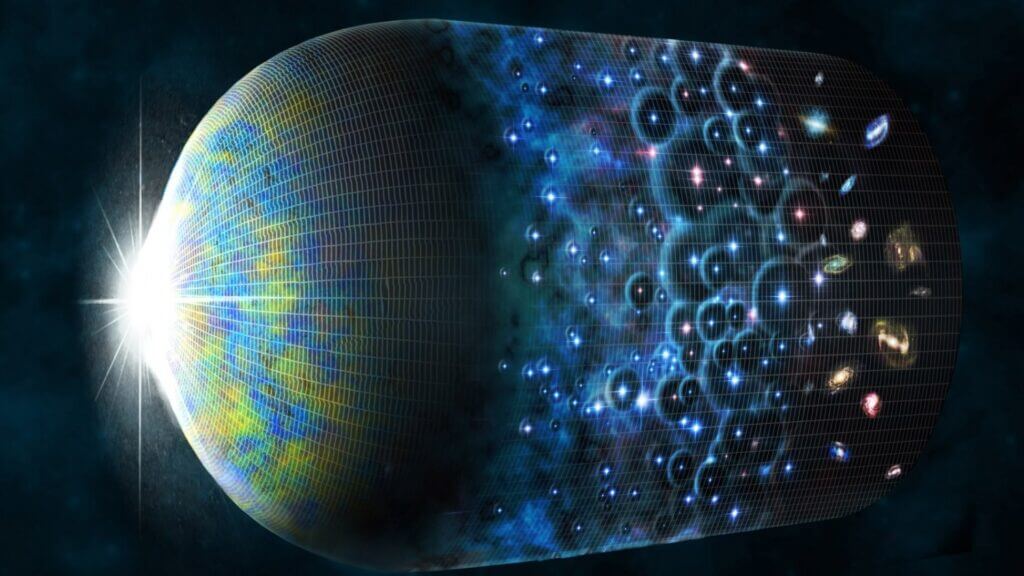 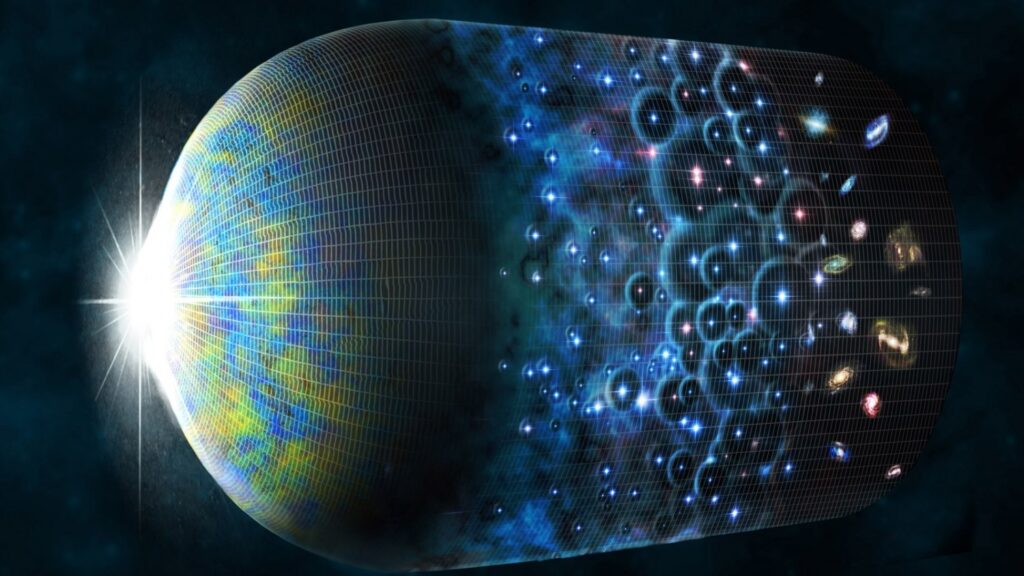 Physicists have suggested that there is a fourth dimension, which only the “dark forces” know about. This theory may explain why dark matter has not yet been detected and studied.

Physicists from the University of California at Riverside substantiated the possibility of the existence of a special type of forces that “help” dark matter to escape observation. The results of the study were published in the Journal of High Energy Physics, Science Daily reports.

It is believed that dark matter makes up 85% of the material universe. At the same time, it cannot be detected and described, since dark matter does not absorb, reflect or emit light.

Scientists have suggested that there is an additional dimension in space-time in which dark matter must be searched. The hypothesis is a variant of the theory of self-interacting dark matter (SIDM – Self-interacting dark matter), according to which virtually invisible particles interact with each other through an unknown dark force, as a result of which they stop behaving like particles and become completely invisible.

As the head of the study, Associate Professor of Physics and Astronomy Philip Tanedo, emphasized, over the past decade, physicists have come to understand that the interactions of dark matter can be controlled by hidden dark forces.

“They could completely rewrite the rules for how to search for dark matter,” he said.

Scientists have proven that the action of dark forces, due to which particles are mutually attracted or repelled, can be described using the mathematical theory of extra dimensions.

“The observable universe has three dimensions. We assume that there may be a fourth dimension, which only dark forces” know “. An additional dimension may explain why dark matter is so well hidden from our attempts to study it in the laboratory,” the scientist says.

According to the study authors, previous models of dark matter were based on theories that mimic the behavior of visible particles. But in the real world there are no analogues of dark forces, and real matter may not interact with them.

And while extra dimensions may seem like an exotic idea, it is actually a well-known mathematical trick for describing three-dimensional quantum mechanical fields that do not contain ordinary particles. In mathematics, it is called the holographic principle.

Ordinary forces are described by one type of particle with a fixed mass. The key feature of the proposed theory is that dark matter particles are described as a continuum – an infinite number with different masses.

Tenedo added that the proposed model simplifies the explanation of the cosmic origin of dark matter and is “a more realistic picture for dark force.”