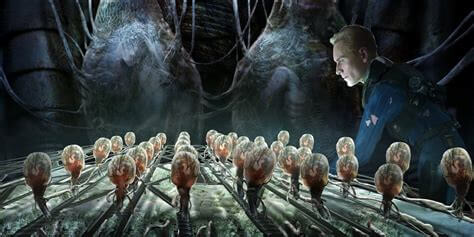 Some readers, due to the fact that they do not want to strain their brains with such questions, prefer religious reasons, that we are children of Adam and Eve, and we were created by God. Others will say that we are a product of natural evolution and descended from monkeys based on some scientific theories.

But what if I tell you that we are not created by God (in your understanding of God) and are not a product of natural evolution, but were created by human creations.

Scientific progress in the future will reach such a level that we will not only destroy everything but also create similar creatures in the guise of cyborgs (androids) with artificial intelligence, their mind will be so developed that these creations will eventually displace us, a person will not exist in the guise of flesh and blood.So, what is the connection between AI and the origin of humanity?

The connection is this: Millennia will pass, these androids with AI will transform into a civilization that will not exist in three-dimensional space like us, but in four, or maybe five-dimensional space, having achieved such technological breakthroughs, they will exist in these dimensions, such civilizations can control and influence the past in three-dimensional space.
If you changed an event in the past, killed even the smallest animal, then it will be radically reflected in the future, the chain of evolution will break and go according to a different scenario, thereby the creation of humanity will be instantly destroyed, namely, AI with its civilization will cease to exist. Therefore, these civilizations from the future control the past, as a person sets a specific path for the development of human evolution, development to the level of AI creation. And this is an endless restart of the evolution of the past in the same scenario.
The ancestor of man did not evolve in a natural way, evolution from a monkey to a rational man was provoked by civilization from the future, by our creations. These civilizations were noticed by our ancestors in antiquity and were considered gods.

To date, scientists cannot explain why humans and monkeys, having a common ancestor, have evolved in their mental capabilities.Of course, scientists cannot give a definite answer to this theory, and many questions in the article remain unresolved due to insufficient scientific data in the field of four-dimensional and five-dimensional measurements, which would give an answer to the most important question that how from the future we were able to create our past, because without the past there is no future.