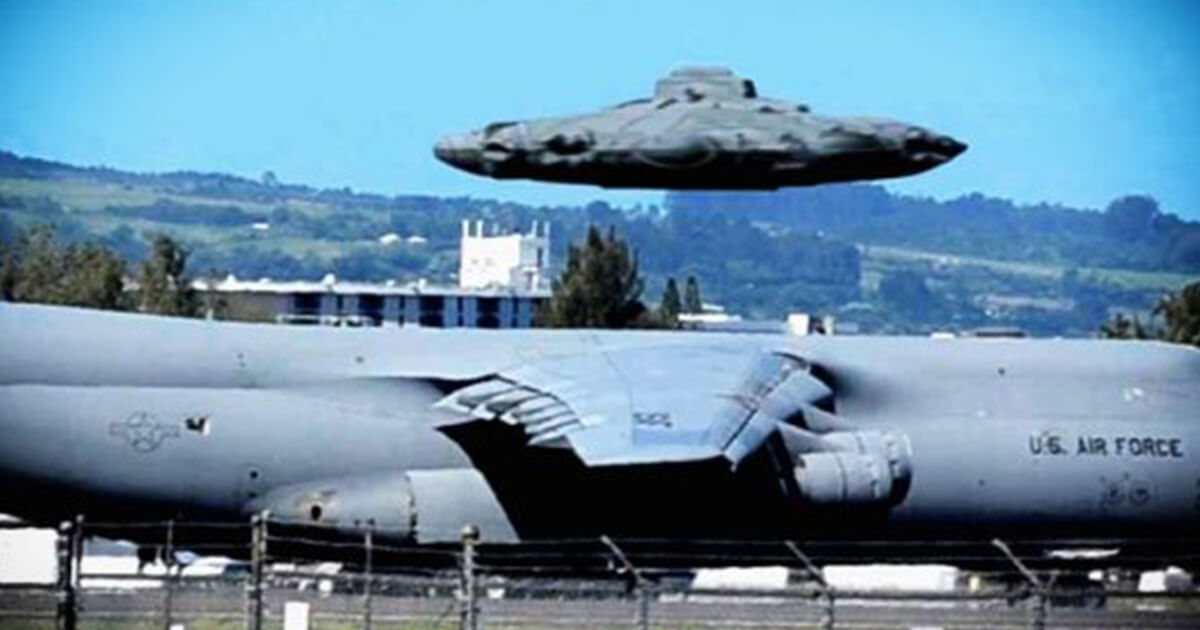 A new video was recently leaked all over the internet which showcases UFO hunters looking down at Nellis AFB and their attempt at testing out what appears to be an alien tech.

This is not the first time this has ever been discovered here at the Nellis AFB base, as UFO hunters have been suspecting this base for the longest of times now.

UFO Hunter Steven Barrone himself uploaded the following video showcasing what we mentioned above, as the USAF appears to have always had access to alien technology since they are openly testing it out in front of everyone to see.

The video was taken a month ago as it appears to showcase the fact that USAF is currently testing their UFOs and the night vision technology they’ve just now uncovered around the base.

The video in itself doesn’t appear to have been meddled with, as the great majority of UFO enthusiasts believe that this is real and unedited, to say the least. The Nellis Air Force Base is massive, to say the least, as it has over 5,000 miles of secluded desert land for them to test out their new tech in without fearing of any prying eyes.

Some believe that the US military is actually in cahoots with the Tall Whites and that they have a contract with them since half a century ago which is why they always try to dismiss any theorist’s belief in these aliens.

The existence of the Tall Whites was reported on by Charles Hall, a former USAF pilot and nuclear physicist that risked his whole career in the 60s to report on his sightings.