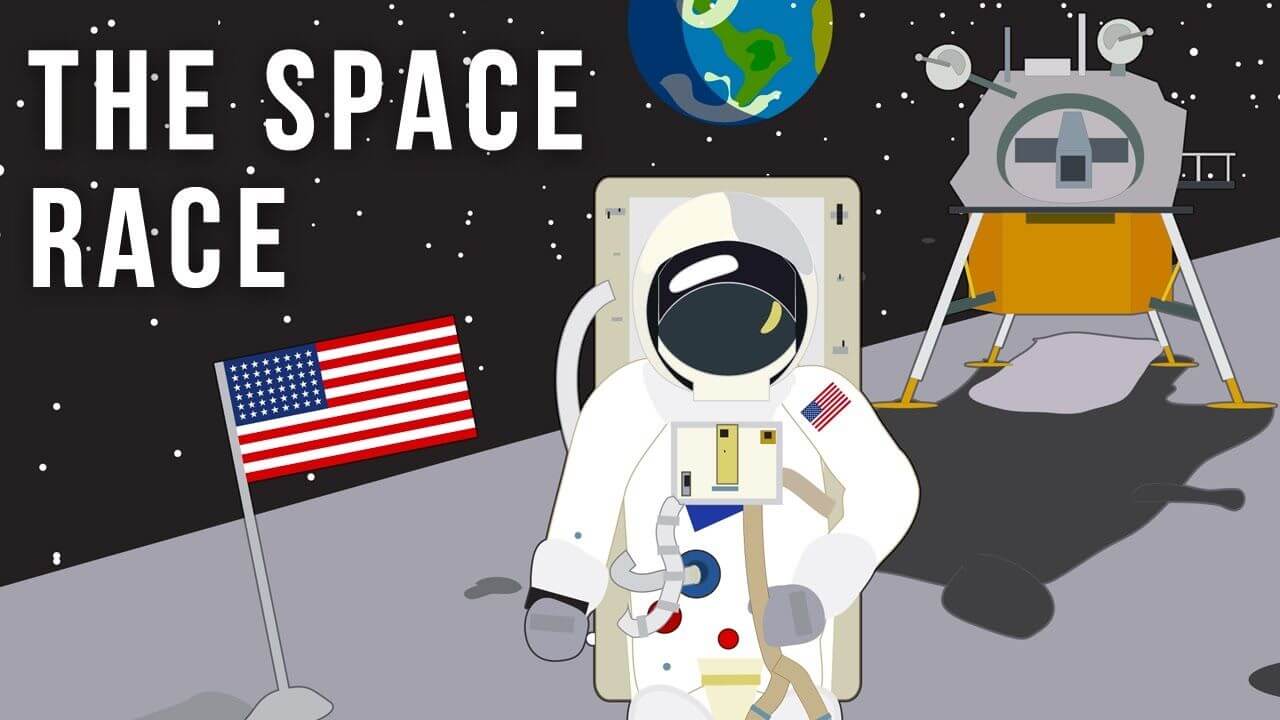 • The Trump administration is ironing out details of a plan that would legitimize the regulation of mining on the Moon and establishing “safety zones” around off-planet bases. According to Reuters, Trump plans to ask allies such as Canada, Japan, the UAE, and European nations, to sign such an agreement, but not Russia.

• The agreement could pave the way for private companies to claim ownership over the resources they extract, some of which hope to mine the Moon for water, which can then be converted into rocket fuel. The proposed pact also provides for “safety zones” around bases which could soon be established on the Moon.

• Washington has long eyed the vast resources that space has to offer. In 2015, Congress passed a law allowing American companies and individuals to tap into Moon and asteroid resources. Last month, Trump signed an executive order (see Executive Order, Public Law 114-90 here) declaring that the US does not view space as “a global commons” and arguing that “Americans should have the right to engage in commercial exploration, recovery, and use of resources in outer space.”

• The 1967 Outer Space Treaty bans nations from staking territorial claims over any part of a celestial body beyond Earth. The Trump administration will argue that the agreement is aimed at boosting coordination between nations, and therefore only reinforces the 1967 treaty.

• The US will begin negotiating the pact with its allies “in the coming weeks.” However, early talks will not include Moscow, which has repeatedly blasted Washington for its continuous push to make space the legal equivalent of the Wild West, including plans to militarize the outer realms and seize territory on other planets.

•   The pact agreement could also pave the way for private companies to claim ownership over the resources they have already extracted through mining activities in the asteroid belt and other celestial bodies throughout the solar system, and ‘safety zones’ around existing off-planet bases.

The US has been working on a draft deal that would regulate mining on the Moon as well as establishing “safety zones” around would-be extraterrestrial bases. However, the proposal reportedly excludes Russia, a major space power.

The Trump administration is ironing out details of a plan that would give its potential mining activities on the Moon a semblance of legality – even if not all the space-faring nations, including major ones such as Russia, are on board – a source told Reuters on Tuesday.

Citing US officials, the outlet reported that Washington will ask some of its allies, such as Canada, Japan, the UAE, and European nations, to sign an agreement that would regulate mining on the lunar surface in preparation for greater human activity on the Moon.

The agreement could pave the way for private companies to claim ownership over the resources they extract, some of which hope to mine the Moon for water, which can be converted into rocket fuel.

The proposed pact also provides for the establishment of “safety zones” around bases which, according to Washington’s vision, could soon pop up on the Moon. The zones would vary in size depending on the “operation,” the source told Reuters.

The moon is a treasure trove of valuable resources. Gold, platinum, and many rare earth metals await extraction to be used in next-generation electronics. Non-radioactive helium-3 could one day power nuclear fusion reactors. But there’s one resource in particular that has excited scientists, rocket engineers, space agency officials, industry entrepreneurs—virtually anyone with a vested interest in making spaceflight to distant worlds more affordable. It’s water.

Why? If you split water into hydrogen and oxygen, and then liquefy those constituents, you have rocket fuel. If you can stop at the moon’s orbit or a lunar base to refuel, you no longer need to bring all your propellant with you as you take off, making your spacecraft significantly lighter and cheaper to launch. That’s important because Earth’s atmosphere and gravitational pull necessitate use of tons of fuel per second when rockets launch. Creating a sustainable source of fuel in space could reduce the costs and hazards associated with heavy liftoffs. One NASA estimate suggests there might be 600 million metric tons of lunar ice to harvest, and other higher-end estimates say one billion metric tons is a possibility. 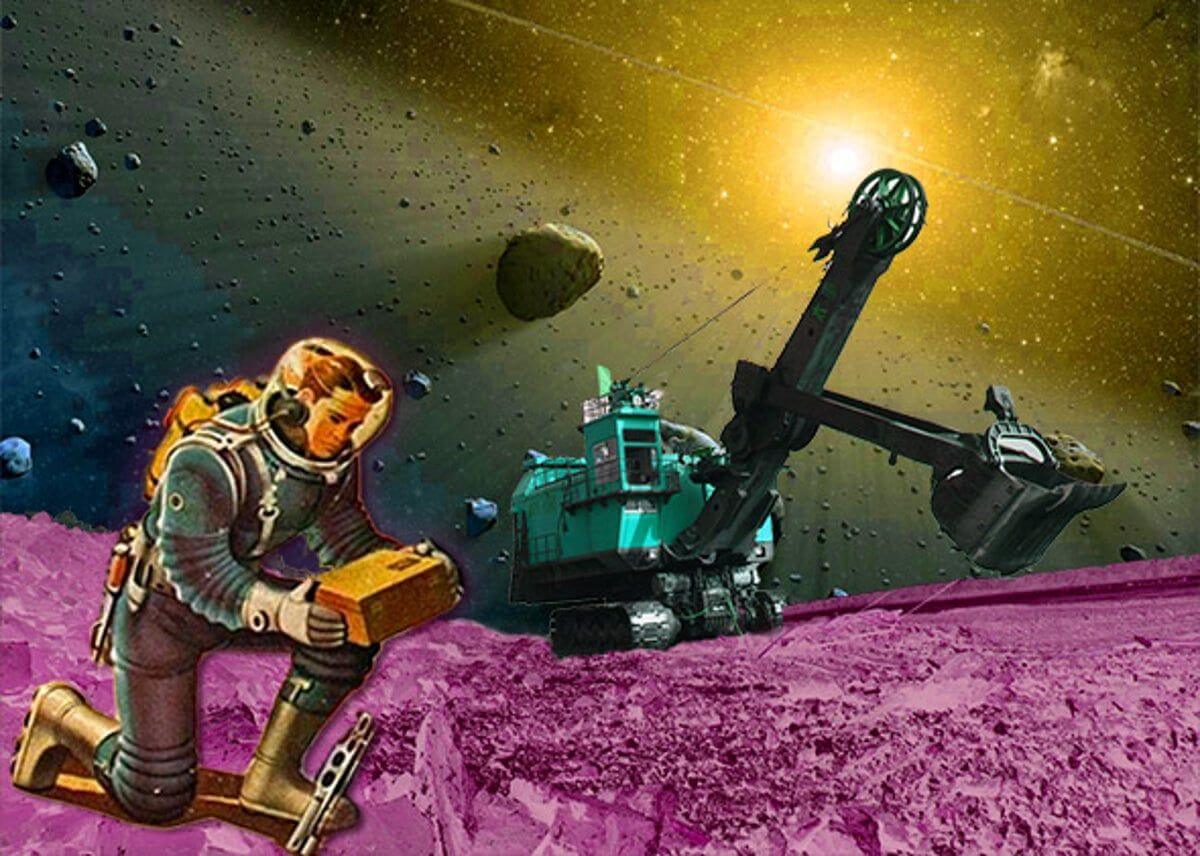 Clearly, rules related to resource extraction from the moon ought to be made in concert with all interested parties, which must include all countries that have the potential to engage in such activity. We should do this through the international body we’ve set up to facilitate such agreements, the UN. But beyond the legal questions are financial and environmental issues. If private companies are to profit from mining the moon, this should not be at any cost to the taxpayers. We have better uses at home for precious public money. And at a time when we need to reduce our CO2 discharges to the atmosphere. Unless this benefits Humanity its a no go for me as a vote.