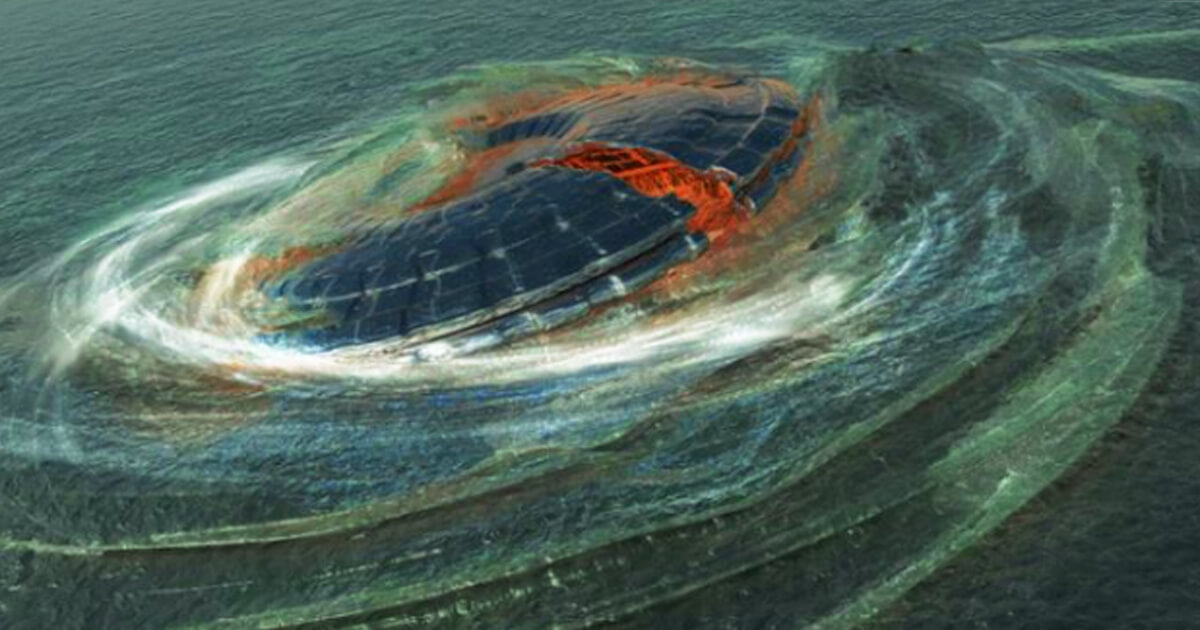 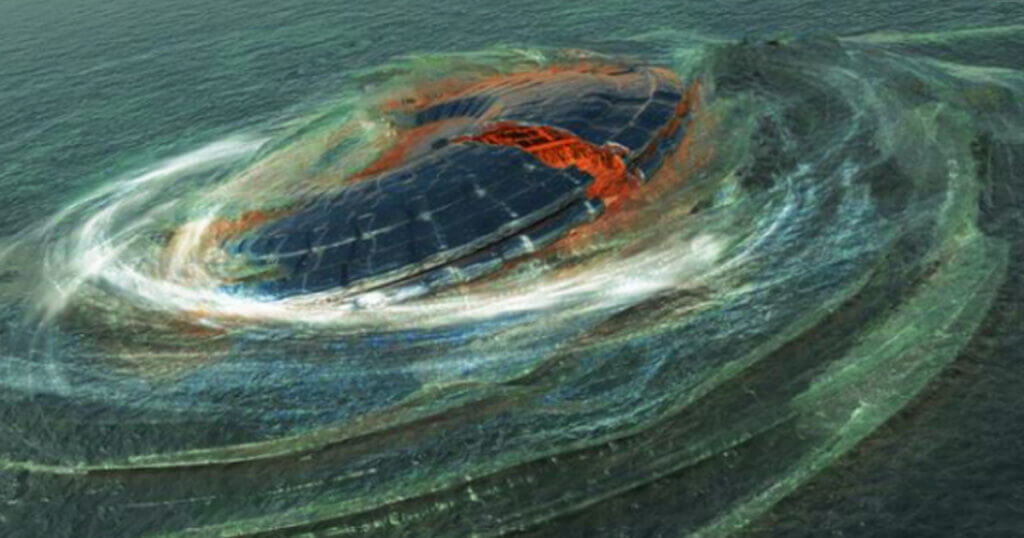 Unbelievable film has been released of an unidentified flying object (UFO) speeding in front of a US Navy battleship and then diving underwater. Director Jeremy Corbell shared the incredible film after becoming popular for uploading footage of a pyramidal UFO obtained by the USS Russell crew in July 2019. Corbell shared the video on his extraordinarybeliefs.com website. On July 15, 2019, the USS Omaha Combat Information Center (CIC) captured footage of a black spherical object traveling across the sky. The item traveled at a speed ranging from 46 to 158 miles per hour during the observation. The submarine was purportedly sent on a UFO hunt, but no results were found. The object, according to Jeremy, is yet unidentifiable. This lends credence to the hypothesis that many of the UFOs spotted by the US Navy are multipurpose vehicles that can operate both above and below water. According to Pentagon official Susan Gough, “I can confirm that the footage was captured by the US Navy and that the Task Force on Unidentified Aerial Phenomena has incorporated it in its ongoing inquiry.” Corbell believes there is a UFO base beneath the sea that unexplained vehicles pass through on their way to and from other locations.

2 thoughts on “US Navy filmed “SPHERICAL” shaped UFOs going into the water; here is that footage”