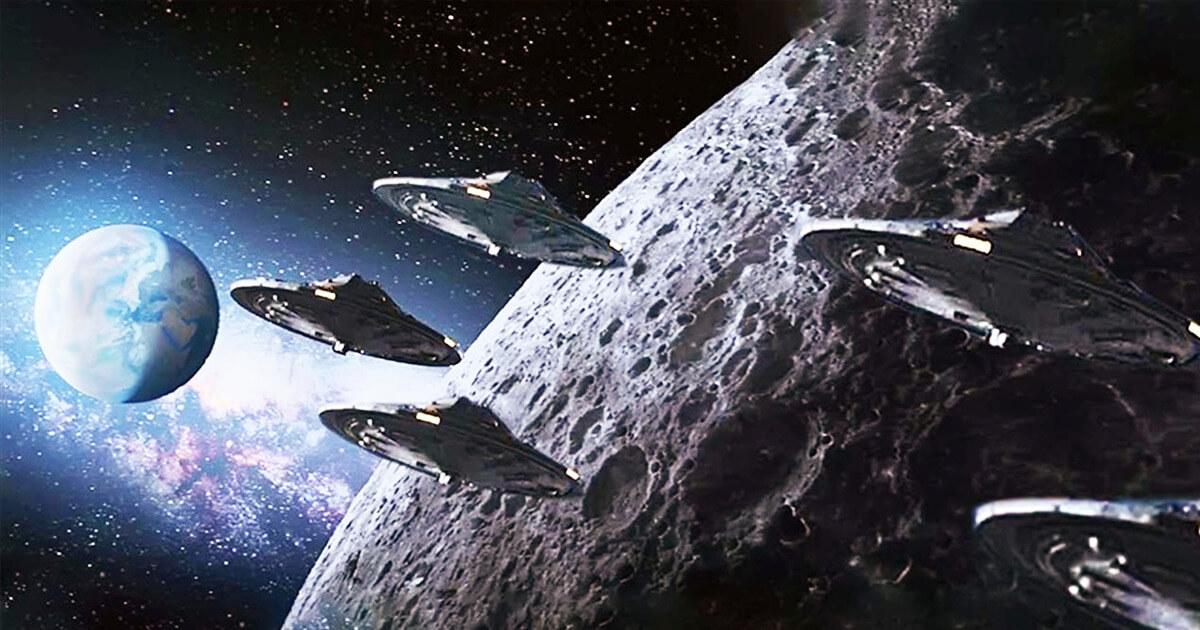 A shocking discovery was made in the 80s by researcher Richard Hall, a member of the MUFON Civilian Research Network took the world by storm as he found out about a secret unit somewhere inside the US government.

Despite the fact that the army was definitely trying to keep this under wraps they eventually had no choice but to confess that this unit did exist after all.

Later on, Anthony Bragalia talked about this unit on his blog known as UFO-Iconoclast which stated that we know just enough about them to know for a fact that they are all (or at least just the highest members) aliens.

He claimed on his blog that the next war that we’ll have to go through won’t be between planets, but between humans and aliens instead.

General Douglas MacArthur spoke about this himself in 1962 which is when he stated that he saw aliens himself and interacted with them at the Clark airfield in the Philippines in 1945. This is why MacArthur decided to create his own unit meant to handle these topics known as the Interplanetary Phenomena Unit.

Bragalia believes that the term “interplanetary” was used in most cases regarding the aliens as a code word.

Timothy Good also released a lot of statements on this topic, including one that claimed that it wasn’t MacArthur that controlled the IPU but the Secretary of Defense himself, General George C. Marshall.

The US Army already confirmed the existence of this unit but they also removed every information regarding it so no one could trace them.

At the end of the day, more than 2,000 credible military witness reports were eventually sent to General Donovan Wild William “Bill” but he had refused them for unknown reasons.