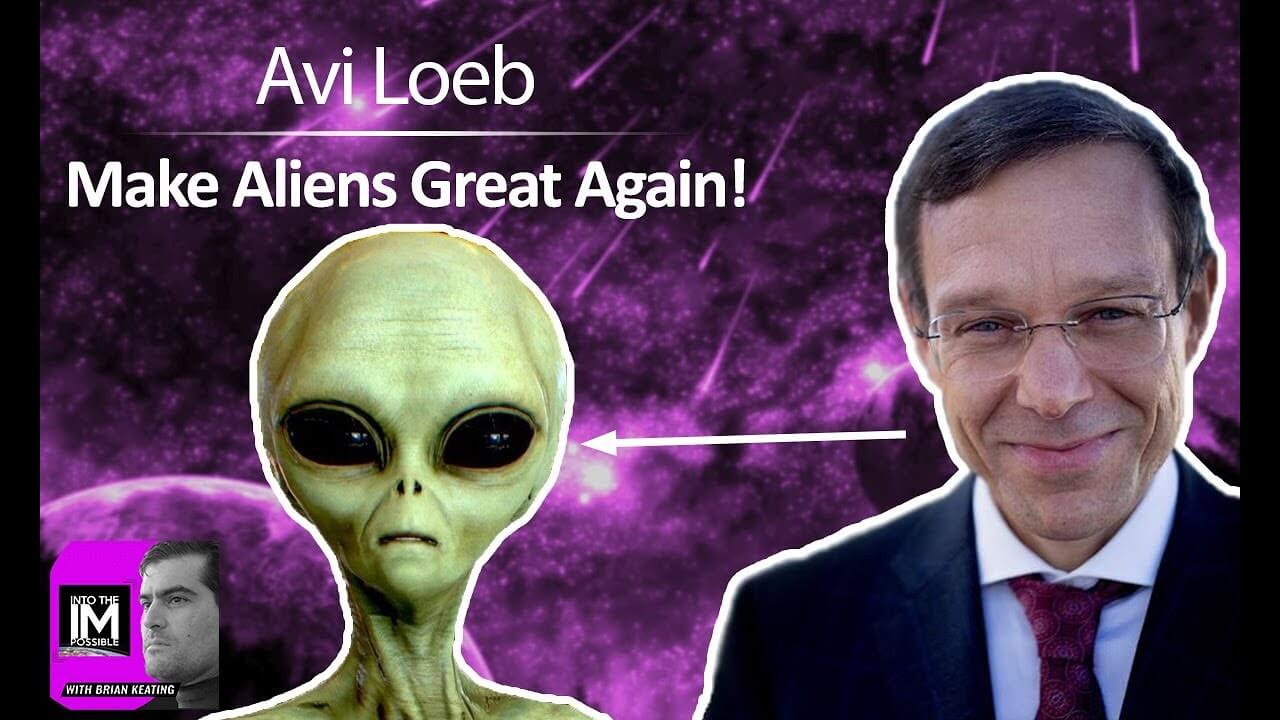 Huge news from Harvard’s Avi Loeb, and I’m pleased to play a small role in this important project! In 2017, the world for the first time observed an interstellar object, called ‘Oumuamua, that was briefly visiting our Solar system. Based on astronomical observations, ‘Oumuamua turned out to have highly anomalous properties that defy well-understood natural explanations. We can only speculate whether ‘Oumuamua may be explained by never seen before natural explanations, or perhaps being an extraterrestrial technological object, similar to a very thin light-sail or communication dish, which fits the astronomical data rather well. After the release of the Pentagon Office of the Director of National Intelligence report on Unidentified Aerial Phenomena (UAP), the scientific community now needs the determination to systematically, scientifically & transparently look for potential evidence of extraterrestrial technological equipment. The impact of any discovery of extraterrestrial technology on science & on our entire worldview would be enormous. Given the recently discovered abundance of Earth-Sun systems, the Galileo Project is dedicated to the proposition that humans can no longer ignore the possible existence of Extraterrestrial Technological Civilizations (ETCs), & that science should not dogmatically reject potential extraterrestrial explanations because of social stigma or cultural preferences, factors which are not conducive to the scientific method of unbiased, empirical inquiry. We now must look through new telescopes’, both literally & figuratively. The Galileo Project aims to identify the nature of UAP and ‘Oumuamua-like interstellar objects using the standard scientific method based on a transparent analysis of open scientific data to be collected using optimized instruments. The Galileo Project follows three major avenues of research: 1. Obtain High-resolution, Multi-detector UAP Images, Discover their Nature: This goal will be accomplished by searching for UAP with a network of mid-sized, high-resolution telescopes and detector arrays with suitable cameras and computer systems, distributed in select locations. The data will be open to the public and the scientific analysis will be transparent. We anticipate extensive Artificial Intelligence/Deep Learning (AI/DL) and algorithmic approaches to differentiate atmospheric phenomena from birds, balloons, commercial or consumer drones, and from potential technological objects of terrestrial or other origin surveying our planet, such as satellites. For the purpose of high contrast imaging, each telescope will be part of a detector array of orthogonal and complementary capabilities from radar, Doppler radar, and high-resolution synthetic aperture radar to high-resolution, large camera visible range and infrared band telescopes. If an ETC is discovered to be surveying Earth using UAP, then we have to assume that the ETC has mastered passive radar, optical and infrared technologies. 2. Search for and In-Depth Research on ‘Oumuamua-like Interstellar Objects: The Galileo Project research group also will utilize existing and future astronomical surveys, such as the Rubin Observatory, to discover and monitor the properties of interstellar visitors to the Solar system. We will conceptualize and design, potentially in collaboration with interested space agencies or space ventures, a launch-ready space mission to image unusual interstellar objects such as ‘Oumuamua by intercepting their trajectories on their approach to the Sun or by using ground-based survey telescopes to discover interstellar meteors. 3. Search for Potential ETC Satellites: Discovering potential 1 meter-scale or smaller satellites that may be exploring Earth, may become feasible with VRO in 2023 and later, but if radar, optical and infrared technologies have been mastered by an ETC, then very sophisticated large telescopes on Earth might be required. We will design advanced algorithmic and AI/DL object recognition and fast filtering methods that the Galileo Project intends to deploy, initially on non-orbiting telescopes.