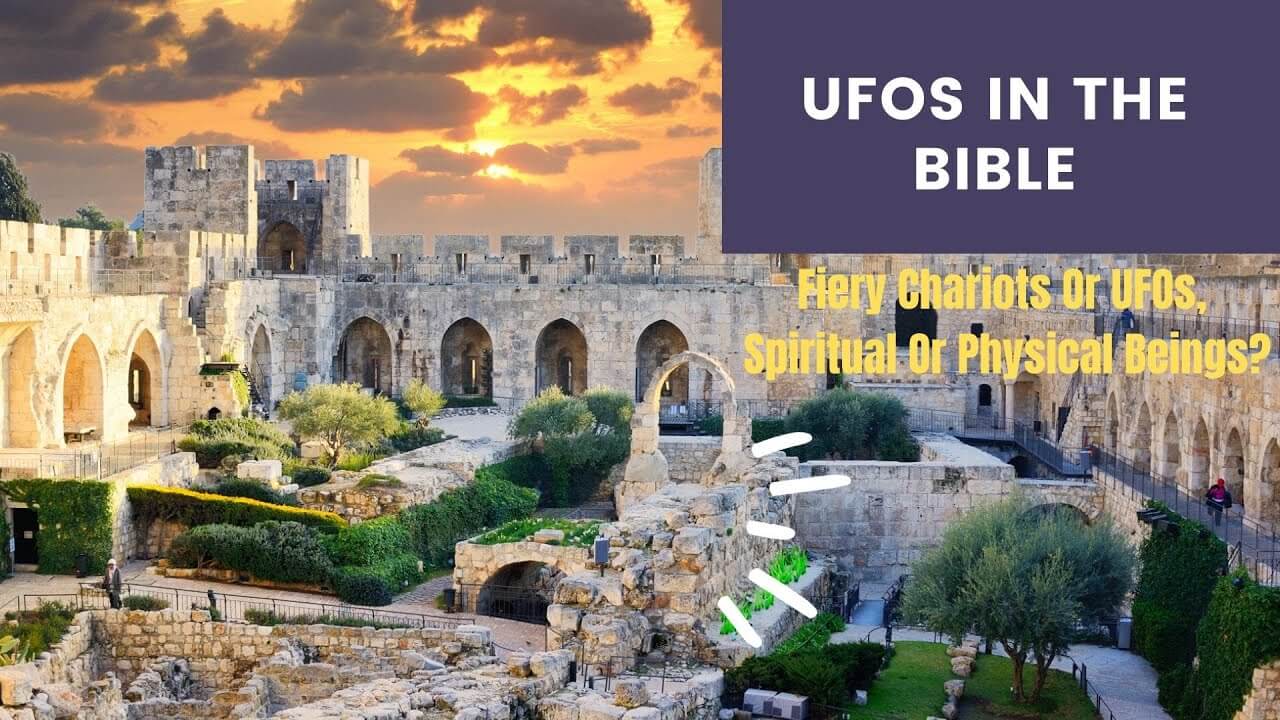 With the proliferation of UFO and alien related shows on television today, questions have been asked with many experts giving their opinions. And that includes both the ufology and religious sectors. So what’s the truth? Are the fiery chariots mentioned in the Bible really spacecraft? If the Lord is spirit form then why would he need a chariot of fire to move around in. Couldn’t he simply zap at will to anywhere in the universe? L.A. Marzulli joins us for an interesting chat. In this excerpt, we talk about UFOs in the Bible and he gives his thoughts on the spiritual versus physical debate. L. A. Marzulli is an author, lecturer and filmmaker. He has penned 13 books including The Nephilim Trilogy which made the CBA best sellers list.He received an honorary doctorate for the series from his mentor Dr. I. D. E. Thomas, who was the Provost at Pacific International University. He was also honored with the Gold Medallion award from Chuck Missler at the K-House conference in 2014. His series On the Trail of the Nephilim I & II are full-color, over-sized books, which uncover startling evidence that there has been a massive cover-up of what he believes are the remains of the Nephilim, the giants mentioned in the Bible.