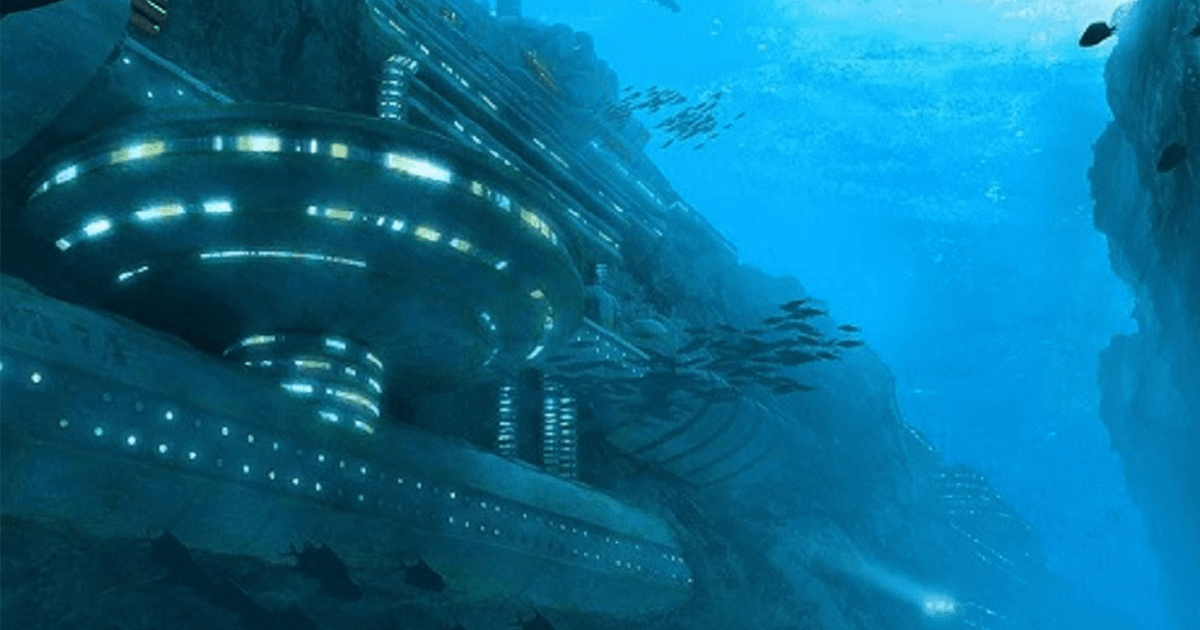 This title alone may seem a bit over the top but trust us, there’s hard evidence behind every word here.

It is all based around the words of the great researcher Richard Sauder that brought up the idea in the first place amongst the masses. He was the one to proclaim that the many underwater bases that we have come across around the globe are all connected, to say the least.

He stated that for the most part, it appears as though the government’s dismissal of these discoveries might actually suggest that there is actually a secret government that rules from inside of these undersea bases and that even this most recent economic implosion was there doing all along.

Ivan T. Sanderson, one of the most famous investigators and cryptozoologists of all time has stated on multiple occasions that this is the truth but sadly he lived in a vastly different time period which didn’t get him anywhere near as much recognition as he needed. Lake Erie also appears to be a hot spot for these encounters that we’ve had with the undersea inhabitants and they don’t stop there either.

Last year this UFO was actually captured on camera by a random jogger from Huron, Ohio. The massive UFO was strange, to say the least, and metallic as far as he could tell. The cone shape and the lights coming out of it both proved that this wasn’t just a rock, to begin with, either.