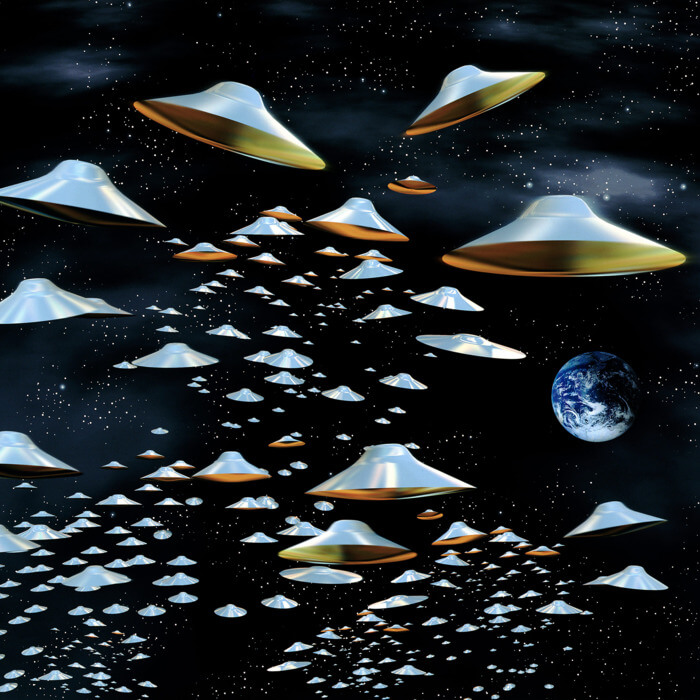 Peter Maxwell Slattery is an international bestselling author, and he is known as an ET contact experiencer. His ET experiences started at an early age and continue to this day, with hundreds of witnesses to events. He has an overwhelming amount of photographic and video evidence related to UFOs, otherworldly Beings, and apparitions, plus physical trace evidence.

His experiences with extraterrestrials have led him to help people and groups make ET contact themselves, in addition to healing and tapping into their own abilities. Pete has appeared on History Channel’s Ancient Aliens, Channel 7’s Prime News and Sunrise, and many other television programs internationally. He has made worldwide news, been in numerous documentaries, written about in magazines, and been a guest on mainstream radio shows, including Coast-to-Coast. He is also a musician and, as a filmmaker, he has made a number of documentaries on the subject of E.T.s.

Peter Maxwell Slattery continues to open the world up to the greater reality that “We are not alone” and that “We are all amazing, powerful Beings.”

These amazing events are happening all around the World. This is a Wondrous  thing to know, and hopefully more of humanity will get involved and be more open  to all the possibilities that lay before us.

Pete has been featured on