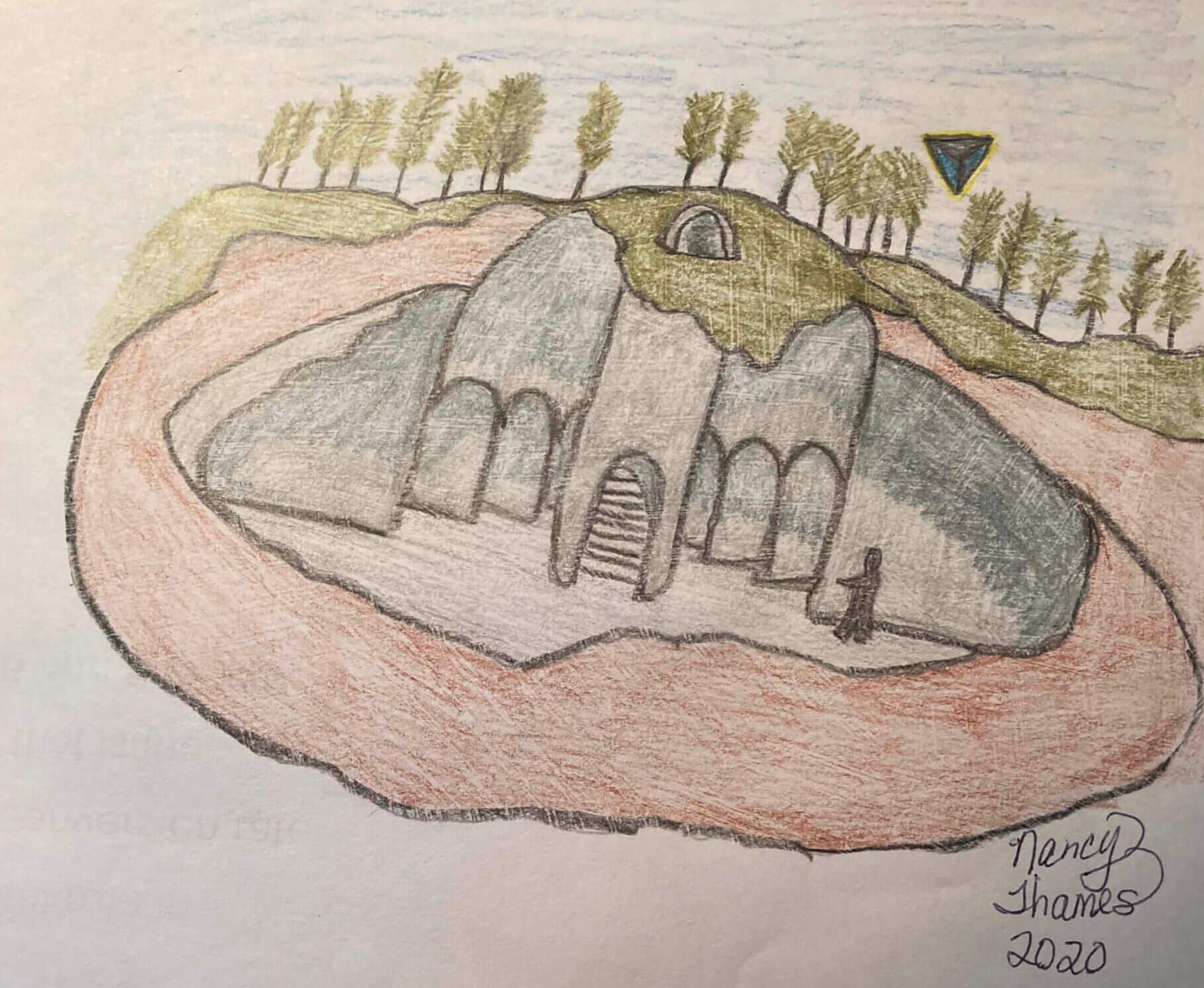 Some of these UFO underground bases are networks of very old caves, which have been rehabilitated and developed. Pine Gap, Australia is one of the largest. Material heading for the base of the moon leaves from Pine Gap. In Australia there is another base, that of Snowy Mountains. Both are allied with the gray reptilians.

In China there is an alien-Soviet-Chinese base in Xining Mongolia. On the other hand, a base of the Galactic Federation sits under Tibet . The Grays gave the Soviets anti-gravity technology at the base at Serov (Mt Ural). This base is very large and very dangerous. Another top secret UFO underground base exists north of Serov, as well as two other bases in Karagaj and Sakaueen.

In Iran, in the middle of the country, in the middle of the desert, there is a large base, the tunnels of which go to the Red Sea. The base of the Masurine Islands is underwater. In Africa: a Gray base is installed in Algeria, under Mount Tahat. In Sudan is the Kindu alien base, and in Botswana, the Kamahadi base.

There is also a base in the South Sandwich Islands and in Egypt, on the border with Libya, an UFO underground base extends over an area as large as the state of Maryland. The one under the Giza plateau is no longer occupied by the Kamagol, present, but by NSA personnel.

In Europe, the SOLIS le Mont-Blanc base hosts 7 different races of ET from the Federation. In Scandinavia, there is also the base of Narvick and in the Gotland Islands, Alien material is stored. In South America, there is a base of benevolent’s, in the Andes, a base in Chile, north of Calama and in Brazil the base of aliens of Cuinva.

North America, holds the largest concentration of UFO underground bases, AIDS was developed by the Ultra group (inside the NSA), in several bases. The best known is Fort Meade ( Maryland) which has 19 entrances to underground caverns, with super-advanced technology devices and computers. I don’t know what the ET element was, which was used for its creation.

Some of the scientists who work there have never seen the light of day. The base under Mt Hood, Oregon, controls and monitors all communications around the world. In this database, we clone humans.

5 thoughts on “UFO Underground Bases Around The World”