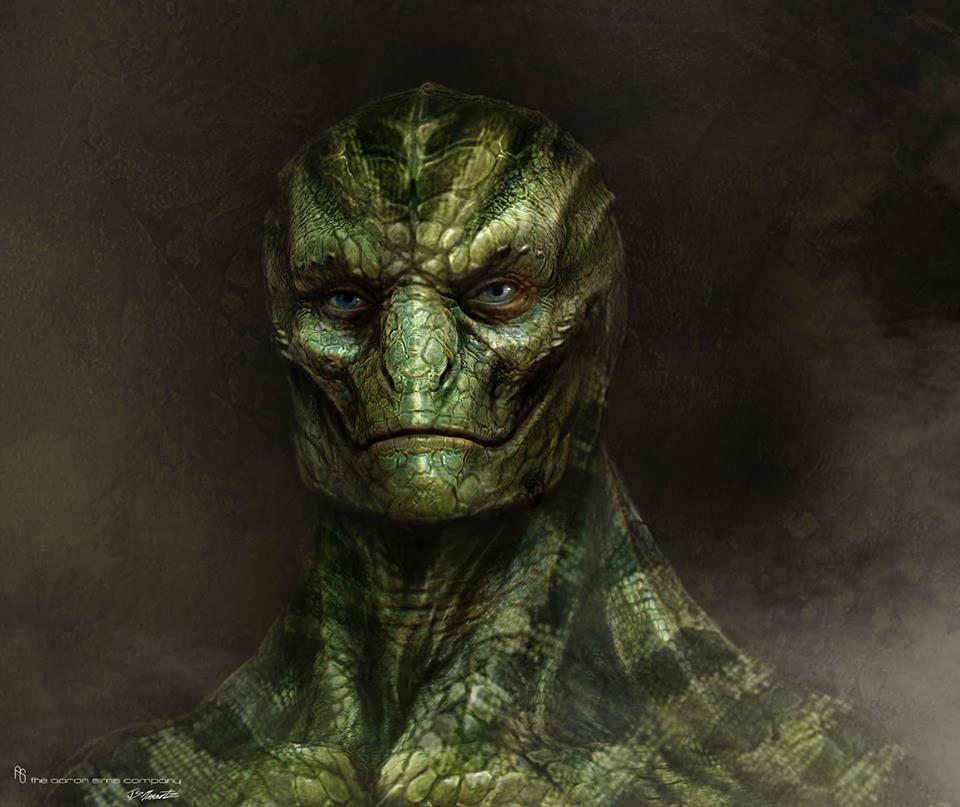 The Draco Reptilian empire arose from the alpha empire of the Dragon, made up of several reptilian species, including the winged DRACOs, the large reptilians that lead several groups of Grey-Reptilians reproduced by poly-embryonation, and hatching from eggs and by cloning. A class of particularly malicious, dark, iguana-faced sorcerer-priests. They often wear a hooded dress and those who are between 1.20m and 1.50m tall. Are reptilian-amphibians, with a lizard face. Often a Nordic type is seen in the company of these Reptilians, especially during hybridization experiments on abducted humans. I have seen them with the Greys as well. I for one, have never encountered a bad or negative Reptilian. There many types of them. Just like Humans some are bad and some good.

A so-called Agarthian tradition tells residents of Mt Shasta (part of the “Silver Fleet” alliance) saw the hidden history of Earth, in a secret library below the Himalayas. The holographic documents recorded on a Crystal, revealed the existence of an ancient race of pre-Scandinavians, allied to a race of giant Humans who had a powerful civilization, whose center was in the middle of the Gobi Sea. (now Gobi Desert.) These blond, blue-eyed Nords and Nephilim fought against a race of Draco Reptilians based in Antarctica.

These creatures were apparently mutated from bipedal Saurians. They could create the illusion of a human form and infiltrate the human race, like chameleons. They were recognized when they were made to pronounce the word, “Kiningin, which the Draco Reptilians could pronounce.”That is interesting to know, most of what i have read or YouTube videos indicate the eyes would be a good indication.

Legend has it that Russian scientists found some Draco Reptilian bodies in hibernation and these beings killed scientists with their faces hidden, and infiltrated the Soviet government. The Draco Reptilians say they sent colonizers to other solar systems in the Constellations of Epsilon Bootes, Altaïr, Aquila Cappella, Zeta of the Reticle, Rigel and Beatrix of Orion. (Where there would be a huge population of Reptilian-Grey hybrids). At this moment, the Bavarian forces allied with other Reptilian Imperialist species are fighting against peaceful inhabitants of Space. But Draco Reptilians hate to fight on their own. They prefer to send Terran slaves to fight them. Other systems have been conquered or infiltrated by the Draco.

But they sometimes rebel: they are Sirius, Acturus, Aldebaran, Procyon, Betelgeuse, Barnard’s star in the Centaur, the Ashtar collective, led by SIRIUS B, under the domination of the Reptilians, are people implanted and electronically manipulated by a sort of huge computer. The two groups: United Federation and the Draco Empire, were often at war, one against the other, cut off by truces.

At the moment, a war is raging with varying degrees of violence in the system of Arcturus, the Star of Bernard, Altaïr, Aquila, Aldebaran, but especially in the system of Sirius B, between the Draco Reptilian-Orion forces, and the Pleiadians.

The epicenter of this war is in our solar system, where Draco forces would use: “Nemesis is a dark star, behind the solar system on the road to Orion, very close to Alpha Centaur, protostar which is not yet a star and looks like an invisible frozen planet, the size of Jupiter. From Nemesis, started the planetoids, which served as a basis for the kidnappings of the grays, for the implantation’s and the programs of manipulation of the brain, mutilations, hybridization’s in collaboration with the Bavarian Secret Societies.

These planetoids are the two huge spacecraft that were sighted near Earth in 1953, when they orbited the equator. It was at this time that contact was made with them (CIA) thanks to the 1954 Muroc / Edwars landing, followed by the Treaty of Greada. A staff member, from the AMES research center, confirms that the Clémentine probe, which was supposed to intercept it at the start, underwent at least twelve alterations in its path in a period of 6 months.

Speaking of which, examine Comet Hale-Bopp, which throws dust every seventeen days, while a true comet has a halo, does not produce solar winds that ricochet off its icy, stormy surface. Moreover, the photos of this alleged comet show that it has two cores and that it has already performed 4 course alterations, including a turn at 70 0. (see appendix: the Hale-Bopp comate).

In the 1940s, a conflict breaks out in the vast underground of Utah (Salt). Humans working with the Reptoids, had invaded territories in Dreamland. They were called the priests of the cult of the Black Sun. This underground group had taken over the ancient Atlantean anti-flood possessions.

It is also said that at the end of the 1940s, the reptilian forces based in their operational center in South America, started to settle in the base of Dulce, under Mt. Archuleta, built by humanoids, and occupied by Greys.

16 thoughts on “What Is The Draco Reptilian Empire?”