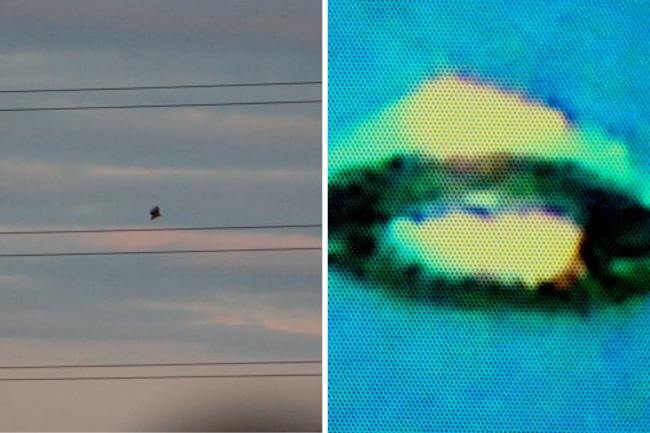 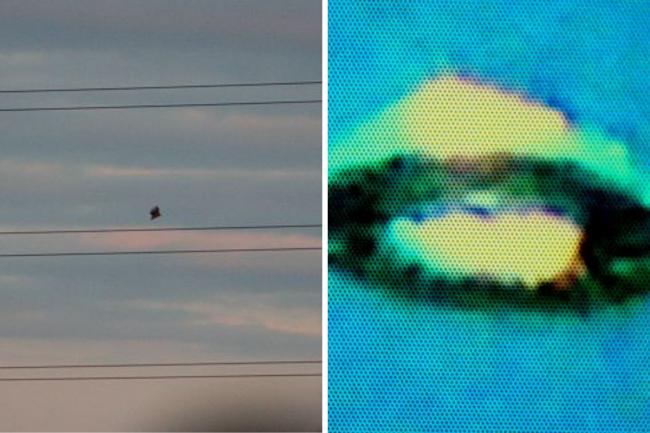 DORSET has long been a hotbed for UFO sightings, and what better day to look into our own X-Files than on Halloween.

Sightings in the county aren’t a new thing, but only since the advent of camera phones has it become easy for spotters to get a snap.

The following are accounts of sightings, details and photographic ‘evidence.’

The truth is out there!

A video was sent in by Echo reader Tina Pope and it quickly became an online sensation as viewers could hardly believe what they were seeing.

Sadly, or maybe thankfully, the lights were a prank organised by students at the Arts Institute at Bournemouth with Chinese lanterns.

Southbourne man Chris captured a video of what he thought could have been of a UFO.

Mysterious lights are often seen over the town, but they usually turn out to be Chinese Lanterns or the SBS on late night 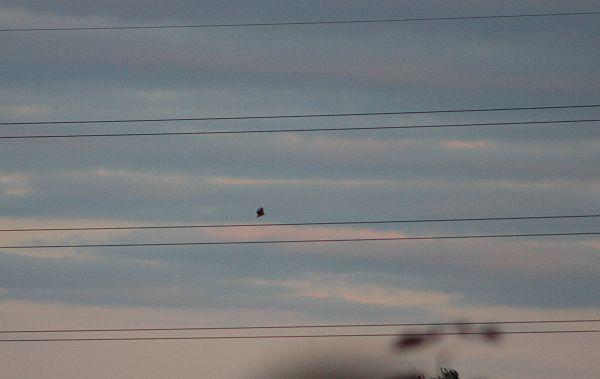 Reader Joe Weil saw it in the skies above Parley Manor. He says: “This object was in the sky for more than four hours.

“Although it moved up and down the object never changed position in every photo so it could not have been a balloon or any other object flying on a cord.

“I phoned Hurn airport, the general manger got the tower to have a look and they could see nothing on radar.”

But Joe later discovered after a friend investigated further that it was in fact a crow-scaring device used by farmers.

This mysterious light was captured by a Daily Echo reader.

There was lightning on the horizon at the time, but the reader said he did not think it was a Chinese Lantern – it could have been a lightning ball.