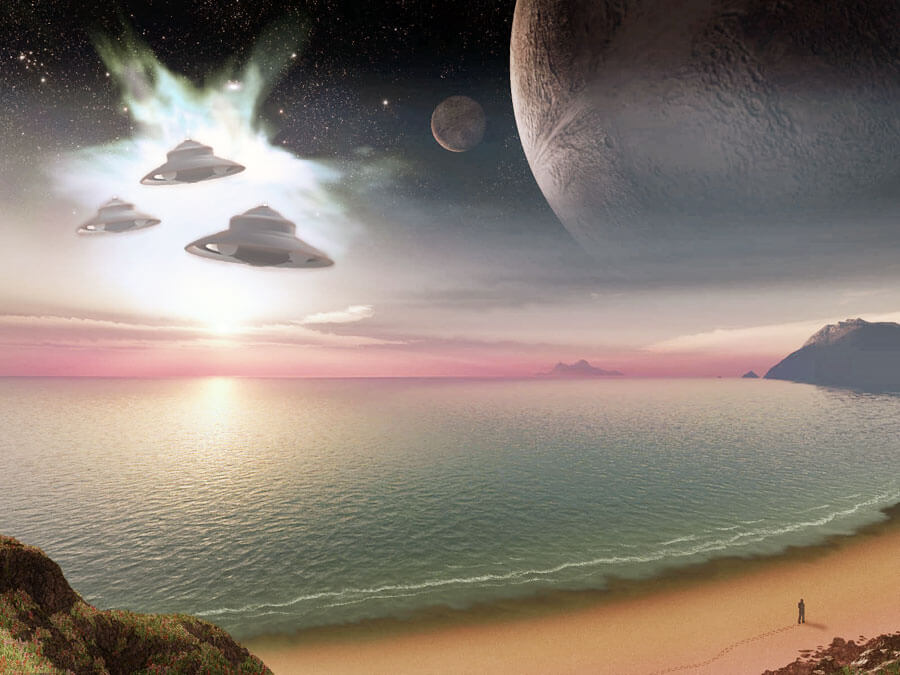 Numerous UFO sightings have already been reported in Connecticut in 2020. Here’s where they have been reported.

CONNECTICUT — As of Memorial Day weekend there have been 0, a22 UFO sightings in Connecticut for 2020 acc0rding to a database compiled by the National UFO Reporting Center.In 2019, 106 UFO sights were reported across the state. The NUFORC has existed since 1974 and investigates reported sightings around the world. There have been more than 90,000 reports made globally.These are all the towns in Connecticut with at least one reported sighting in 2020: Danielson, East Haddam, East Hartford, Ellington, Greenwich, Madison, Manchester, North Haven, North Stonington, Rocky Hill, Shelton, Wallingford, Washington, Weston, Windsor, and Woodbury.Wallingford has already had four sightings in 2020.Here are some of the more interesting recently reported UFO sightings in CT:

“going to take out the garbage saw the Wallingford flying towards me I ran back inside I thought I was going to be abducted,” a North Stonington resident reported.

“60 white lights over Weston CT … In Weston CT 60 lights were seen  following each other in formation … and another one again was seen  today as a bright light fly over Weston CT again same time just one light tho(ugh). This must be an area for them to fly over,” a Weston resident observed.

“Driving on West Road  a stationary craft in the sky above with at least 3 lights too close to be a plane and not moving. It seemed like a sparkly thing was coming down slowly from it like a slow moving pin of light toward the car so it stopped their car and said to themselves,  what is that? Got scared and wanted to keep moving…,” an Ellington resident said.

“Square (or diamond) shaped object flying then hovering at a low altitude … A couple were driving south from Washington, Ct toward Roxbury on Bell Hill (Road). They  noticed an orange light in the sky that seemed to be fairly low and moving at a slow speed. As they got closer (driving at approx. 30 mph) They stuck their heads out of the window to see it going overhead. As they went over it they noticed the object was square (or diamond) shaped with a white light at the front, a red light at each corner (two sides and rear). As they stopped at an intersection to take a look they (did not) notice any sound though it appeared to be flying lower than usual aircraft … They continued driving down the road for about a mile when they pulled over to try to see the object again and though it was far away, the object did not appear to move. They were trying to judge its movement based on its proximity to a large tree that was in the foreground. It stayed in the same place until they got back in the car and left,” a Washington resident said.