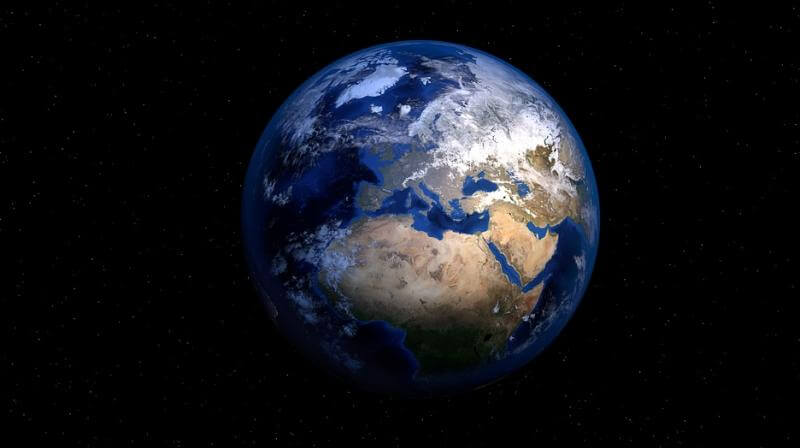 How many of you support the theory of the Panspermia hypothesis, meaning the life on Earth was brought by a bacteria, mixed in cosmic dust, arrived in asteroids or meteor? Well, there is a possibility of everything in this Universe because of its vastness. Dr. Ellis Silver, an author of the book “Humans are not from Earth: a scientific evaluation of the evidence,” has a strong belief that life on earth sparked by aliens thousands of years ago.

According to him, humans should have become the strongest race in the universe, but the mortal body failed to thrive in the Earth’s environment, it can easily be harmed by sunlight, natural disasters, and diseases.

He said: Mankind is supposedly the most highly developed species on the planet, yet is surprisingly unsuited and ill-equipped for Earth’s environment: harmed by sunlight, a strong dislike for naturally occurring foods, ridiculously high rates of chronic disease, and more.”

Proof That Humans Were Not Evolved On Earth

Besides, he stated that during childbirth, the head of the baby is too big for the mother to push out, which sometimes causes fatalities or even death. But no animal on this planet have such problems.

Ellis strongly believes that Earth is some kind of galactic jail made by aliens to teach humans a behavior lesson as said by Matilda O’Donnell McElroy, Senior Master Sergeant Women’s Army Air Force Medical Corp during the Roswell Incident.

According to Charles Darwin’s theory of evolution by natural selection, “individuals that are poorly adapted to their environment are less likely to survive and reproduce. Therefore their genes are less likely to be passed on to the next generation.”

It simply says that nature allows only those species which are fit for survival. Then why aren’t people developing now? If mankind evolved from chimpanzees, then why are monkeys not evolving?

Ellis wrote in his book that no civilization can survive on Earth because of all kinds of natural disasters, as a huge number of people die due to these disasters. Earth is far away from the center of the Milkyway, so it is hard to find other life forms or galactic civilizations. He believes that this is the reason why aliens chose Earth as the perfect place.

As compared to other animals, humans lag far behind the physical strength and size. Wild animals like tigers can easily kill a human. Ellis also stated that there is no way that humans could have survived in the wild in the past. All these signs made Ellis say that mankind had been evolved on another planet and then transported to Earth 200,000 years ago.

In his latest book “SuperMars: Where We Really Came From And Where We’ll Go When The World Ends,” Ellis Silver claimed that a Mars-like planet suits humans more than Earth. Then how did we end up on the wrong planet? There might be another planet Mars in another galaxy, where our real ancestors are still living.