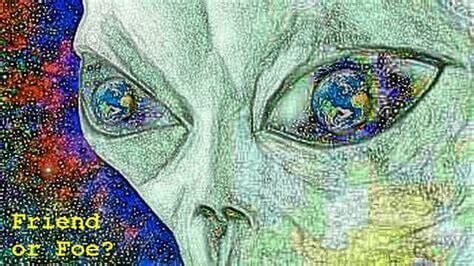 In 1966, the bodies of two men were found on a hill in the suburbs of Rio de Janeiro. They were laying side by side on a foliage deck, and strange lead masks were on their faces, covering their eyes.

On Saturday evening of 20 August 1966, 18-year-old Jorge da Costa Alves informed the Niteroi police about the two male corpses that he had found while looking for a kite blown into the jungle.

While investigating the dead bodies, the police found out that the deceased were the two radio technicians from the town Campos dos Goytacazes: 32-year-old Manoel Pereira da Cruz and 34-year-old Miguel José Viana.

Three days before the dead bodies were discovered, Miguel and Manoel had arrived in Niteroi with a large sum of money for buying some electrical components, as informed by their family members. The men went to a local store, bought waterproof raincoats, and a bottle of water.

In the evening of the same day, they were last seen alive. A local security guard saw them with two other men, going towards Vintém Hill by car.

After that, Miguel and Manoel went out of the car and started walking toward the hill, but the two other men did not leave the car and drove away.

When the police arrived at the scene, they found the two male bodies in business suits, covered by raincoats, laying on the dead leaves and branches.

Their faces were covered with strange lead masks. The police did not find any sign of a fight, no gun wound, no injuries or marks on their bodies.

According to relatives and friends of the victims, both men were into the research of extraterrestrials and UFOs. Besides, they planned to make contact with some supernatural powers from another planet on Vintém Hill. But what these forces were, no one could say for sure.

Some people believe they were planning to make contact with aliens, using their electrical equipment.

The wife of one of the victims said that a day before leaving, he had told her that he was waiting for the most important test, which would confirm or deny everything that he believed in, that is, the supernatural.

A close friend of the deceased confirmed that a few months before the men had tried to create a kind of apparatus for contact with supernatural entities, which exploded during the experiments.

A woman named Gracinda said that on the evening of August 17, 1966, she was driving with her children past the Vintém Hill when she saw an egg-shaped orange object surrounded by a ring of fire and glowing with blue rays.

After some digging, the journalists recalled that in 1962, on the Cruzeiro hill, a television technician named Hermes was found dead. He also believed in the possibility of establishing contacts with extraterrestrial intelligence, and a lead mask was found next to him.

However, there are many theories of their death from a drug overdose to a political angle. But many people believe that Miguel and Manoel managed to contact aliens. However, they did not survive this contact.

The Lead Mask Case has become one of the most mysterious incidents in Brazilian history. Those masks are still in one of the local police museums.