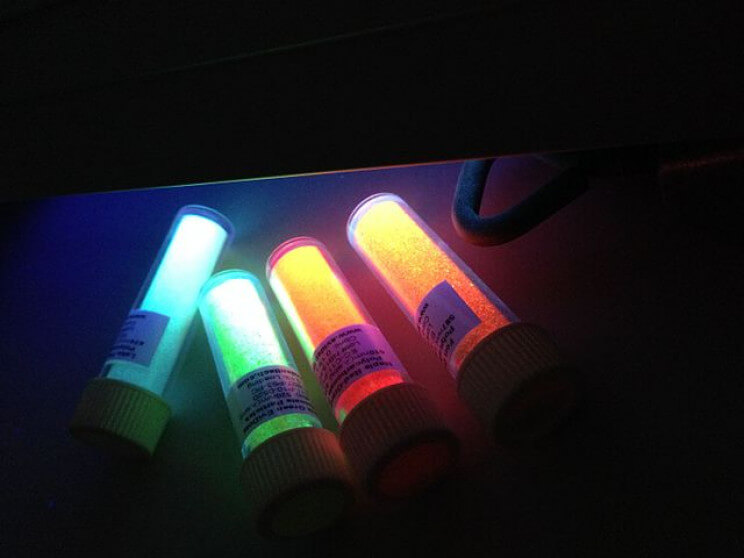 In the U.S., solar power has seen tremendous growth in the last decade, with annual growth rates of 42%, according to the Solar Energy Industries Association (SEIA).

New photovoltaic technologies have enabled more ways of obtaining solar energy. Apart from the classic solar panels that are usually mounted on rooftops, there are solar-powered plugs, cookers, water heaters, and even portable generators. But have you ever heard about solar paint?

It’s exactly what the name says it is — a paint that you can apply to your roof, your walls, or your solar panels to generate extra electricity.

Here are the details.

This solar paint was created in the Royal Melbourne Institute of Technology, Australia. Its particularity is that it doesn’t only use the sunlight but also the moisture that the sun produces when it evaporates water. By collecting water vapor from the air, the paint can eventually generate electricity.

Water is made of oxygen and hydrogen, which happen to be the cleanest source of chemical energy. This paint contains a mix of compounds that allow the paint to act as a semi-conductor to catalyze the splitting of water atoms into hydrogen and oxygen using energy from sunlight and water from the air.

The paint is made from titanium oxide (which is found in normal wall paints as well) and the newly developed synthetic molybdenum-sulfide.

Created by researchers from the University of Toronto, this solar paint was introduced as a way to increase the efficiency of solar cells by up to 11%. The technology is also known as photovoltaic paint and as colloidal quantum dot photovoltaics.

It works with nanoscale semiconductors embedded into a photon-absorbing film. More specifically, the photovoltaic paint contains nanoparticles that provide greater light absorption, including into the near-infrared spectrum.

Researchers hope the technology will one day allow them to spray solar cells onto flexible surfaces, or print solar-sensitive colloidal quantum dots onto a flexible film to coat weirdly shaped surfaces, from patio furniture to an airplane wing. They suggest that covering a surface the size of a car roof in CQD-coated film could produce enough energy to power 24 compact fluorescent lights.

Named after Russian mineralogist Lev Perovski, perovskite’s crystal structures were discovered in the Ural Mountains in 1939. They were later demonstrated to be a semiconducting material that can be used as a light-absorbing material to convert solar energy into electrical energy. In 2009, a group of Japanese scientists were the first to make use of perovskites for solar energy applications.

In 2014, researchers from the University of Sheffield managed to create perovskite-based solar cells that use a liquid form of the substance, which is applied through a spray-painting method that reduces material waste and costs. This is why these photovoltaic cells are also called spray-on solar cells.

Perovskite is a great light absorber that can boost the efficiency of solar panels with simply a layer of paint based on it. In the near future, perovskite could be used to paint any exposed surface and harness the sun’s energy.

Advantages and Disadvantages of Solar Paint

Solar paint is still under development and not widely commercialized, other than by a few companies around the world, such as Tel Aviv-based SolarPaint Ltd.

Still, it has great commercial viability in the near future. It’s cheaper and easier to use in comparison to solar panels—you only have to paint a structure with it as you’d do with any other paint. You might need professional help to install the equipment to harvest the resulting power, though.

Some types of solar paint can be applied to rooftops, walls, doors, and windows. But in the near future, they could also be applied to cars and maybe to roadways. In order to meet our increasing clean energy necessities, scientists are working hard to make solar paint suitable for as many surfaces as possible.

However, so far solar paint doesn’t have the same performance as solar panels, as it is currently only capable of capturing around 3 to 8% of solar energy that falls on the painted surface. This is one of the biggest disadvantages of this technology. Researchers are studying new ways of increasing solar paint’s efficiency — an important step to making this technology viable.

In the meanwhile, solar paint can be used as an add-on tool to upgrade solar panels’ performance.