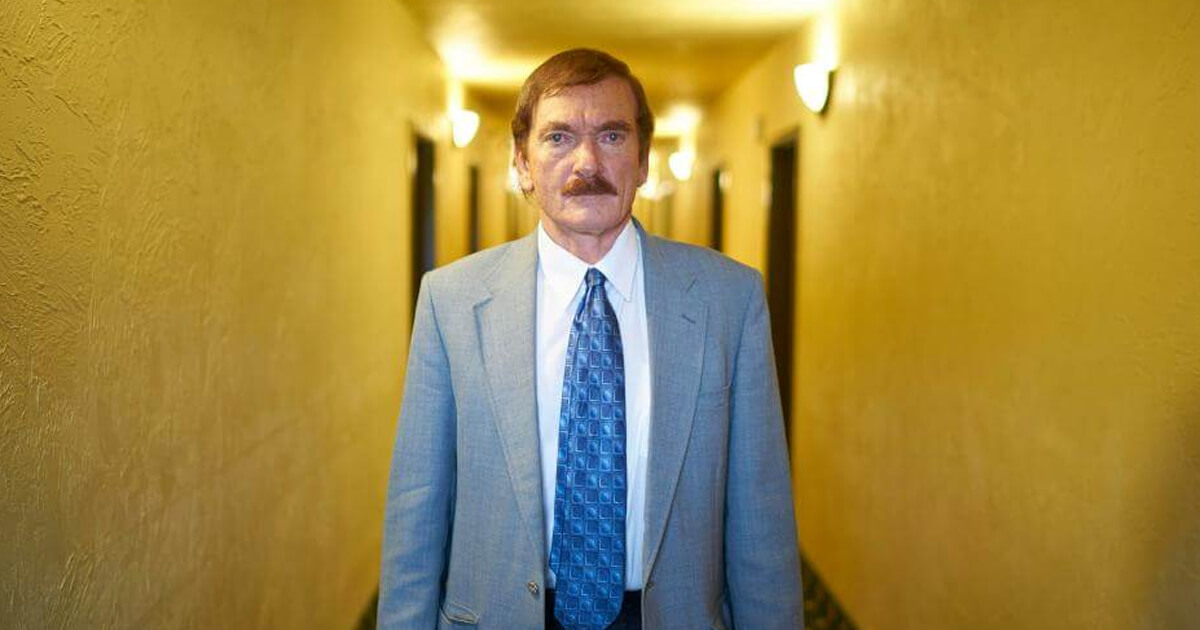 This is a good day for Ufologists and UFO hunters themselves as one of the most popular abductees actually recently came forth, stating that his story had been confirmed by over 16 lie detector tests altogether. He was asked to join the Sun Online interview as he was asked everything yet again, being tested as per usual.

He told the same story that he’d told 40 years ago and he passed the lie detector test yet again with ease.

His story begins in 1975, as he, alongside his five coworkers, actually came forth what appeared to be a massive light in the distance as they were conducting their usual business alongside the mountains of Arizona.

After following the light to see whether it was all just some teens lighting up a campfire, he was welcomed by a massive spaceship around 100 feet away from him. His friends witnessed him disappearing altogether and ran away as far as they could.

They reported the abduction and for the following five days he was searched around by a huge group including the sheriff department, helicopters, quads and even men on horseback.

The aliens, according to him, were the typical Grey Aliens that we’ve read many stories about. They had huge eyes and heads and they had very small bodies to go with the big skulls.

No one was able to find him, until he emerged himself out of nowhere.

The aliens, according to him, were the typical Grey Aliens that we’ve read many stories about. They had huge eyes and heads and they had very small bodies to go with the big skulls.
Please remember we all have different opinions, Think Before You Speak or Write Something that is cruel to Others. After all, We are only Humans. Wishing you clear skies and wide eyes. To share your experiences or just leave a comment there is a area below. Read or listen.