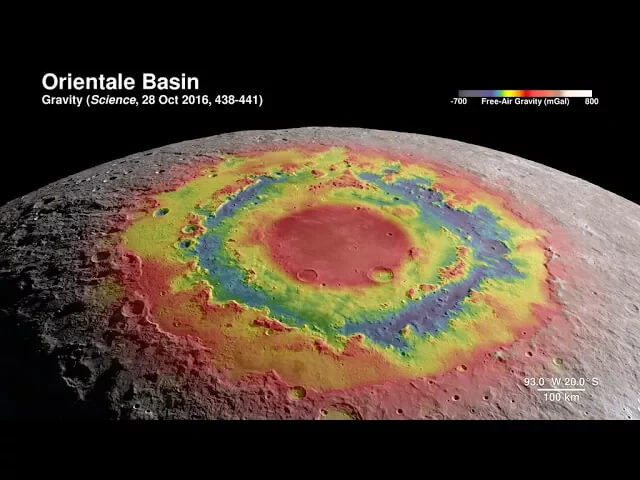 One of the most common conspiracy theories in the world out there is the one surrounding the authenticity of the Moon’s landing.

Millions of citizens across the world claim that the moon’s landing was staged, that it was a brilliant scheme to deceive people into never thought twice about what could happen beyond our own planet’s structure.

But NASA promises to fully contradict this idea by launching a 4k footage of the Moon that you can click through and inspect on your own.

The video is created from photographs taken by NASA’s Lunar Reconnaissance Orbiter spacecraft and essentially offers total liberation for all who choose to take part in this simulated tour of the barren spot.

You can zoom in, zoom out, wander about, and take notes as you would if you were really there.

In reality, this decision shifted a number of minds out there, some even began to trust in the credibility of NASA because of this stunt right here.

Among the locations you will see are some of the most famous attractions of the Moon, such as the Tycho Crater and also a lot of images of the dark side of the Moon that were never visible until this occurrence could be seen.

This is undoubtedly one of NASA’s best accomplishments since the very first move on the Moon. But did they do it?!