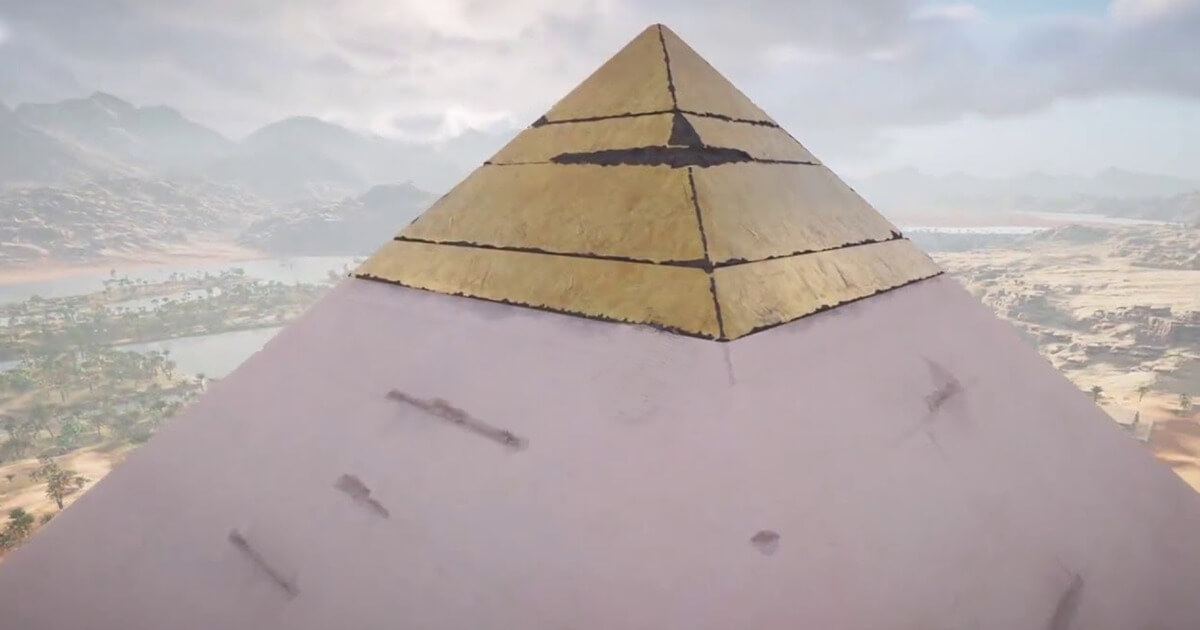 Historians across the globe have always taught us why the pyramids were built and what brought the ancient civilizations to the realization that they wanted to build them.

They were the tombs of the Pharaohs, a simple resting place for the Pharaohs, who practically served the gods on Earth for the Egyptians.

They were sealed in these pyramids along with their belongings and slaves, so that no man could loot their treasure and plague their bodies. But maybe all of this will be refuted earlier than we expected.

The Great Pyramid of Giza, the most famous discovery of all time and one of the initial Seven Wonders of the World, has little to do with the tombs.

Tombs appear to have extravagant objects inside, locked doors so that no one can get in, coffins for servants and pharaohs, and oh so many pit traps that are intended to wipe out any intruders.

What really distinguishes this pyramid, though, is the fact that it was designed with a special concept – a composite that is specifically intended for electrical conductivity.

Which will actually mean that the pyramids were literally constructed as power stations, producing and supplying energy to the communities surrounding them.

Nikola Tesla himself researched the Pyramid of Giza to invent electricity for humanity, but what’s so unwise about the notion that the ancient Egyptians have electricity beneath their belts? History books require a few improvements, and that’s a matter of fact.