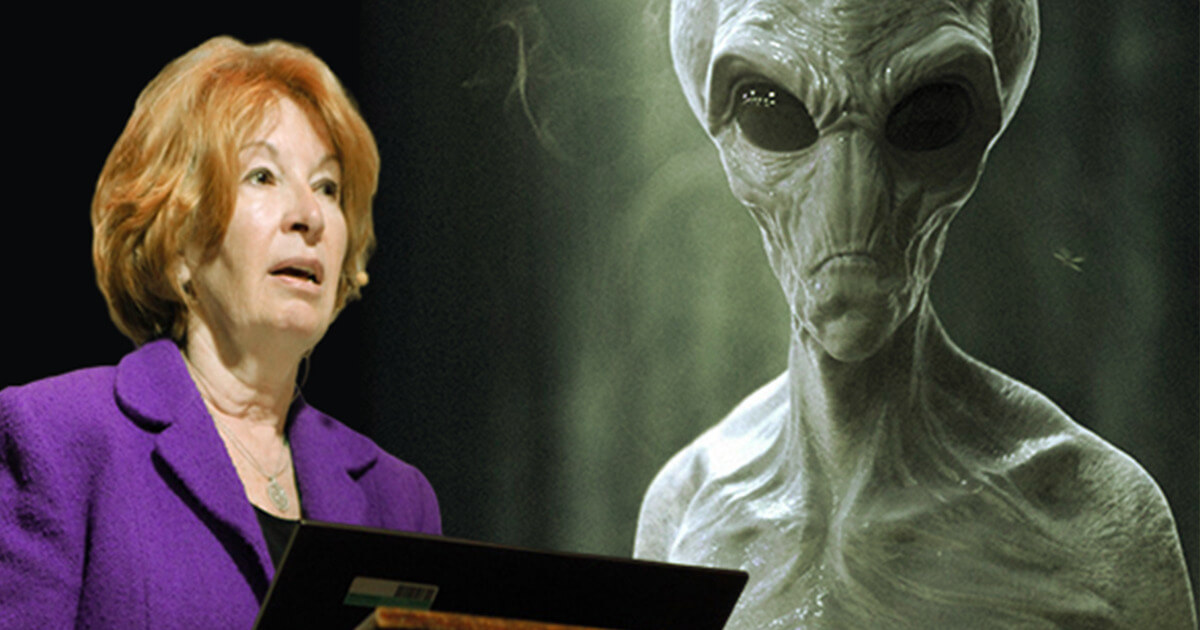 Sherry Wilde says that she was captured by aliens from another galaxy. Sherry Wilde distinguishes between abductees and volunteers in this lecture, as well as including some fascinating information of her “journey” with the aliens.

Sherry was just 17 years old when it began. She recalls an event in which she lost track of time at some stage.

She’d always been intrigued about what had happened, so she ignored it as amnesia.

However, she chose to experience hypnotic regression, and it was then that she learned she had been abducted by aliens several times as a child.

The regression showed that the aliens had brought her back to Earth on a quest to volunteer and transmute negative energies.