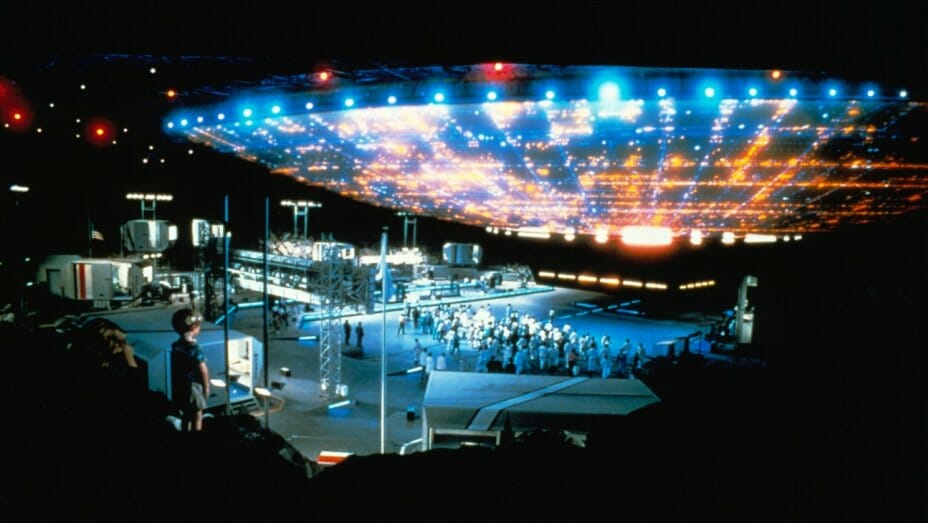 Close Encounters of the Third Kind (1977)

Fire in  The Sky (1993) Adaptation/Docudrama

Out on a Limb, TV Mini-Series (1987) … The supposed true story of Shirley MacLaine’s experience with a spiritual awakening 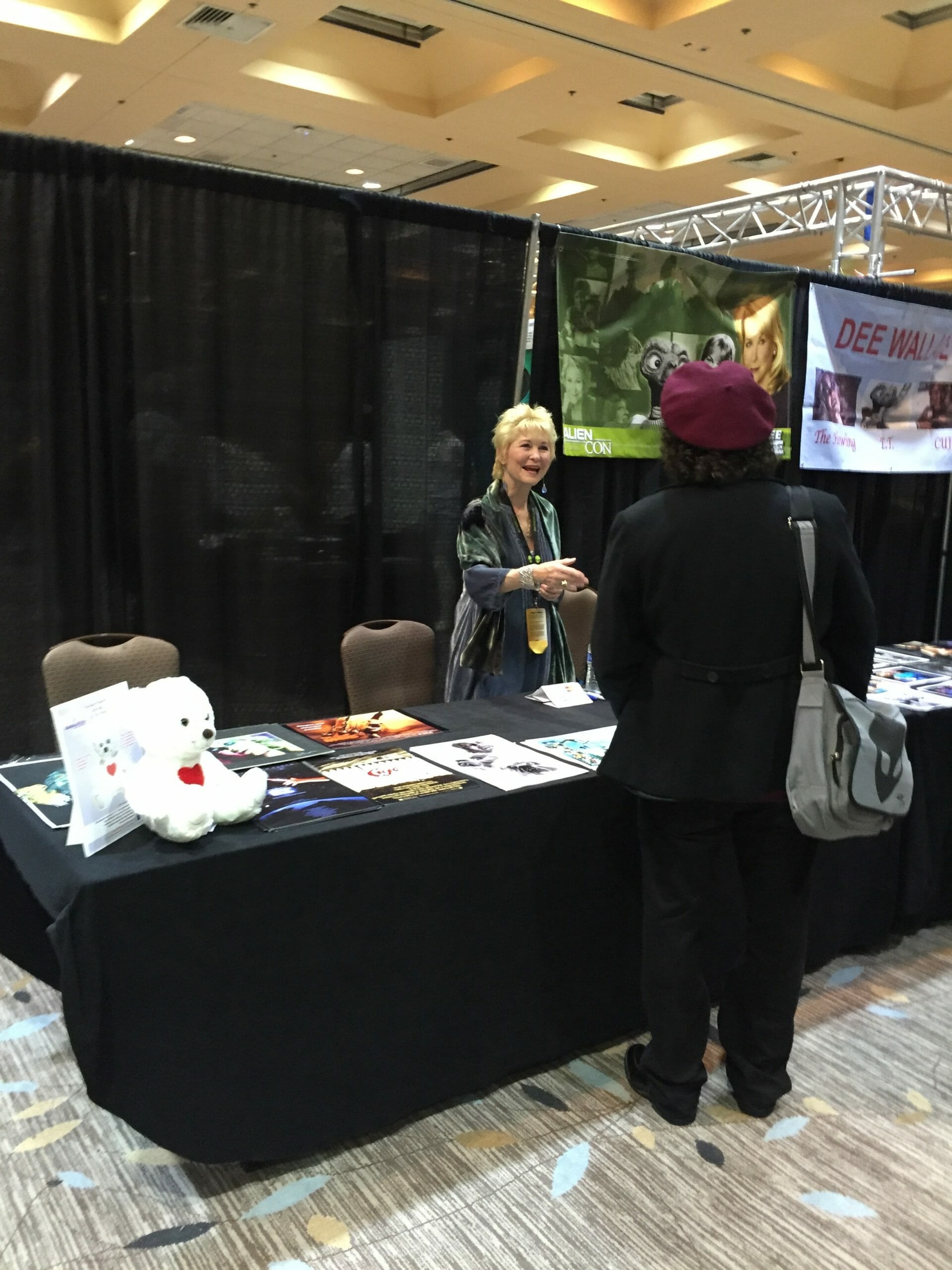 Dee Wallace the Mom in ET. Really a sweet and lovely woman and guess what she truly believes in Extraterrestrials Beings. I met her at a Alien Con Convention, she was one of the actresses or Actors you didn’t have to pay to speak with. Yes some of them charge a fee for a brief talk, picture and autograph. Wasn’t worth it to me ! Obviously not sincere in being at a Event where people are looking for others with like minds.

These are wonderful Movies to watch and enjoy to help you understand the importance of Disclosure. I have personally talked with Travis Walton several times and he said Hollywood went a little overboard with his story, so you should read his book. He said he was at the wrong place at the wrong and his curiosity got him in trouble when he ran towards the spaceship to investigate which he was exposed to a massive dose of radiation and they took him aboard to heal him and keep him from dying. It was not a planned event and they meant for no  harm to a human being.