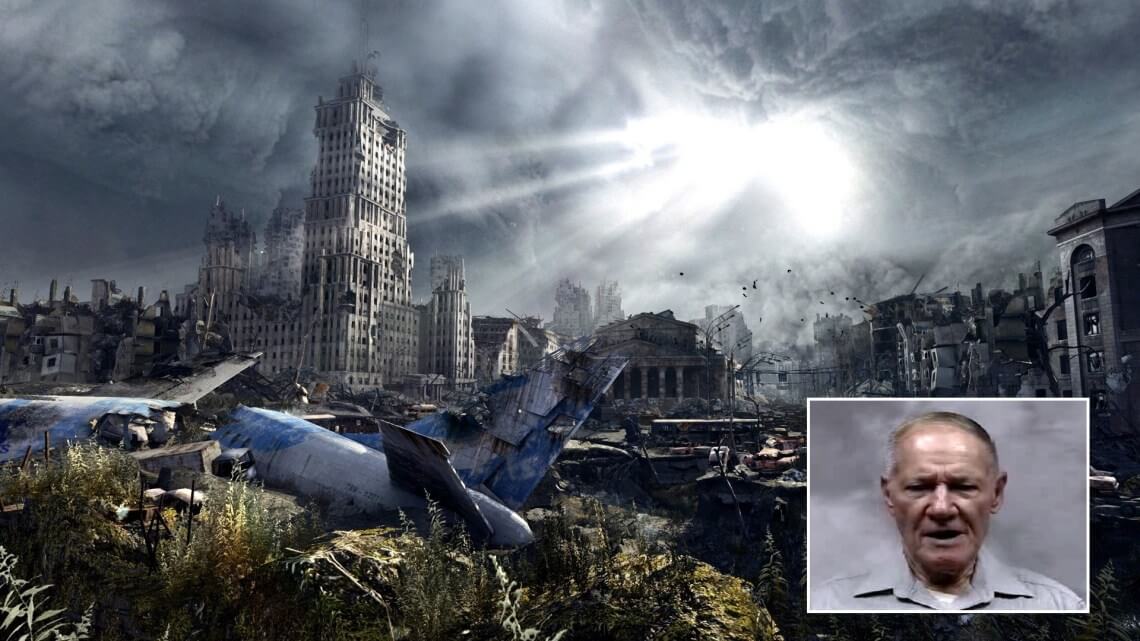 Alfred Bielek, also known as Edward Cameron, is one of the most important humans of our generation.

He is known to have been a part of the infamous Philadelphia Experiment, the Montauk Project, multiple time travel events and to have had connections with extraterrestrial beings daily during the time he was active. Many people choose to ignore the facts, but this man is telling the truth and that’s the bottom line.

He talked very in-depth about going to the year 2137 and spending 6 weeks there and also spending 2 whole years in the period 2749-2750 where he saw where the world is heading.

This was during the Montauk Project which was conducted at Camp Hero or Montauk Air Force Station on Montauk, Long Island. Here is where they tested out psychological warfare techniques and time traveling. He reminisces about jumping off the USS Eldridge on August 13th, 1943 during the Philadelphia Experiment which caused him to suffer radiation injuries.

On TV he saw only educational programs and news and he also spotted the fact that Earth had changed in every way possible.

Geographically, the world was completely alien to him, the US and Canada were no longer even nations, and the water levels raised exponentially.

The Earth’s magnetic poles completely shifted which caused a ton of problems for our system.

We went down from 7 billion people to 300 million in total. Please check out the following video, it tells you his entire story. We can’t go into detail because the article will be flagged and removed.