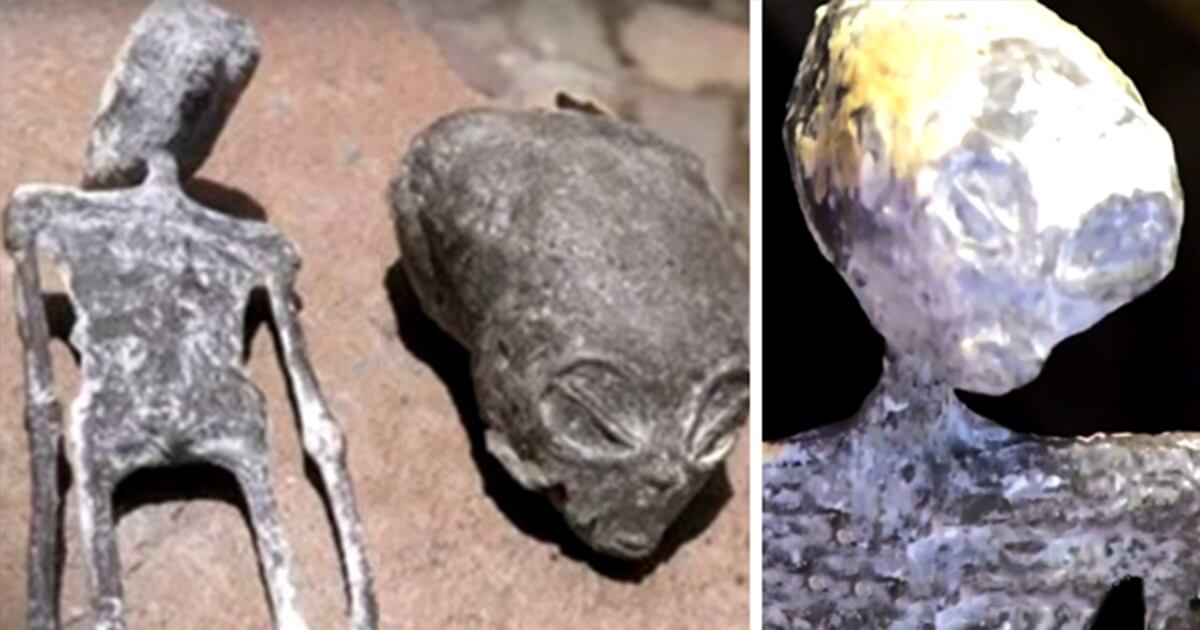 Back in 2003, a jarring discovery was made by a professor that went by the name of Harry Nolan. He discovered this strange mummified alien being that you can see in the following pictures.

One of the main employees of the Institute of Exobiological Studies, Ramon Navia himself, stated that this was evidence of a tiny mummy having been discovered by the professor. As you can tell yourself from the pictures, the mummy has what appears to be an elongated skull, as was common for most alien heads representations at the time.

Brian Fester himself analyzed it later on stating that this was in no way, shape, or form the skull of a human, to begin with, since it was covered from head to toe in gray skin. Since Brian has encountered both human and alien remains multiple times in the past it is extremely difficult to disagree with his assessment, to say the least.

We can’t tell for sure though, as there are plenty of ancient civilizations that would perform this flattening and elongating of the skull for aesthetic or religious reasons.

This procedure would often take place in ancient times, and since it was extremely dangerous this would oftentimes result in the death of the infant which would result in such early mummification as we’ve seen here.
Regardless, what do you think?

Do you think these are the remains of gray aliens all along or do you think this is just the sad mummy of an ancient child?