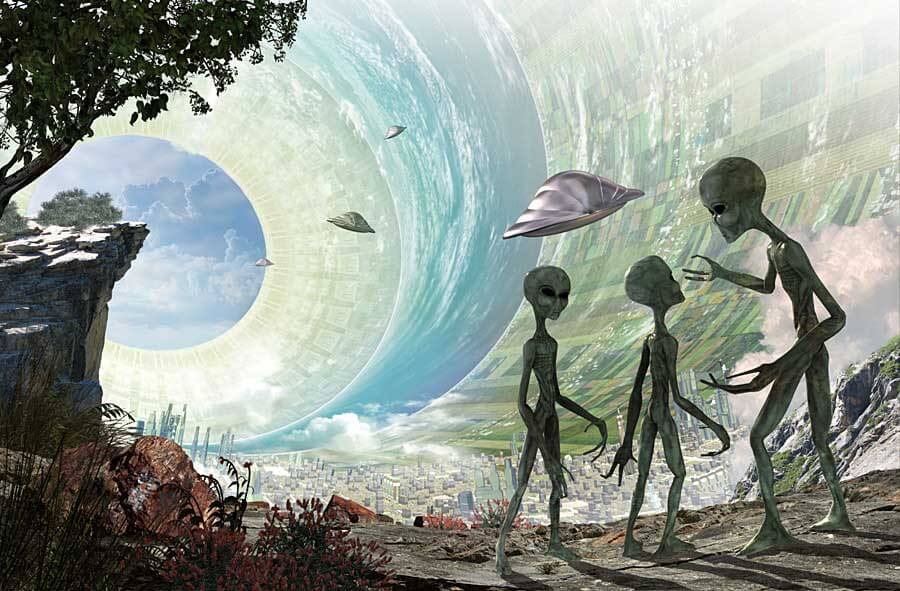 By looking carefully at the Tibetan maps you can clearly tell that they considered Kanjur and Tanjur to be the place of residence of a hidden kingdom known as Shamballa.

Tibetans believed after all that inside of our planet they could find the last known survivors from the two continents Atlantis and Mu sunken in the Atlantic and Pacific, so it makes sense canonically. The most important document that we will focus on is the work of Saint Yves d’Alveydre. According to him, Agartha is covered by a dome that hides it away from the rest of the world. But according to other documents, Agartha is hidden somewhere underneath the Himalayans and it is supposedly where an ancient library can be found where the wisest of our world study sacred language to finally be able to speak the universal language known as Vattan.

According to most iterations though, the last known survivors took shelter inside of the Himalayan Mountains where they separated and created their own spiritual centers known as Agartha and Shamballa.

The main difference between the two is that Agartha is a lot more about the art of contemplating and it is a lot more of a force of good and righteousness while Shamballa is more of a fortress where they prepare themselves for the end of times. There are four entrances into this kingdom, one is in Russia, another is in India, and one is in the Oriental Tibet while the last one is in Borneo.

We wouldn’t recommend going to Shamballa anytime soon though considering the fact that the place is run by superior beings known as Mahatma or more specifically the Great Spirits. They’ve evolved to the peak of humanity and they look out for us to prevent our doom.

I invite you to watch the following videos for more info.