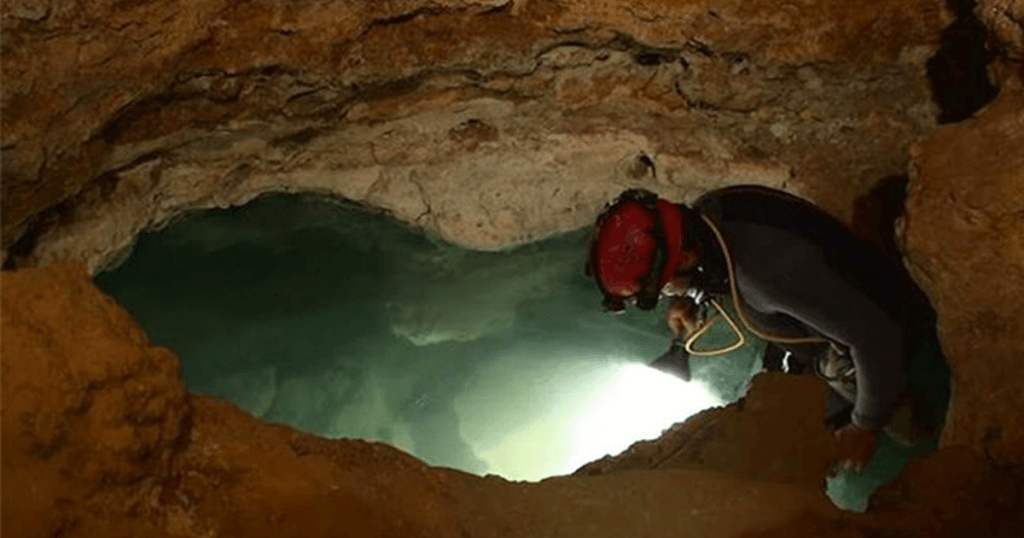 The Movile Cave was first found in 1986 and ever since it was excavated and observed by experts around the world.

Perhaps you’re unaware about this southeastern bound discovery from Romania which is especially worth it for microbiologists around the globe as it provides evidence for different phases of life.

The different levels of oxygen inside this Movile Cave resulted in the process of creation of new species which adapted to survive there without any issue.

Seven to ten percent of oxygen levels are the significance of this cave. We hope you’re able to understand the importance of this discovery opposed to the normal oxygen level of twenty-one percent that you are breathing at the moment.

Apart from it, the harmful levels of carbon dioxide inside the cave could easily kill someone within five to six hours. Rich Bowden who is an expert microbiologist was the 29th person to enter this cave with unusual importance and he has reported on discovering a plethora of 48 new species inside it.

All these species inside the cave are unable to live elsewhere in the planet according to him. Interpretation of the blend of the genetic code of these creatures actually leads us to interpret and understand more about our world.

In addition to all these, Bowden has also come across several species with geothermal plants that are extremely unique to this specific ecosystem.