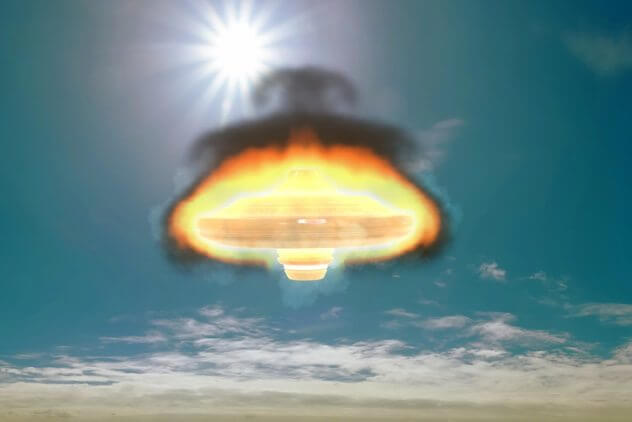 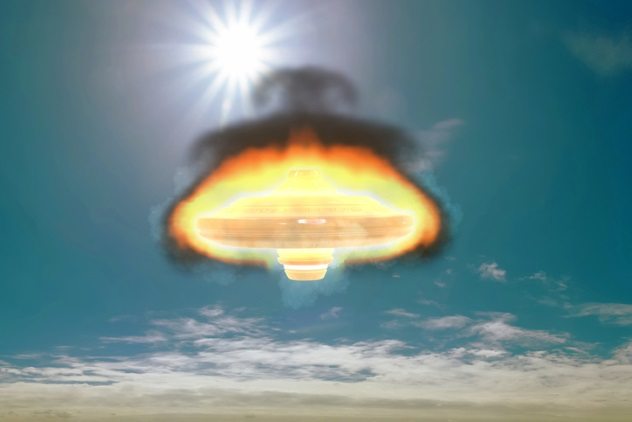 In 1800, Thomas Jefferson, soon-to-be third president of the United States, sent a most intriguing message from Natchez. In it, he described the sighting of a bizarre aerial object by a local man, William Dunbar, from Baton Rouge, Louisiana.

Furthermore, Dunbar was not alone when he saw this strange craft above. It was allegedly “the size of a house” and the “color of the sun near the horizon.” As it made its way overhead, from the southwest and heading northeast, the ground below lit up fantastically, and a considerable heat was felt by all below.

Jefferson writes, “Immediately after it disappeared in the north east, a violent rushing noise was heard, as if the phenomenon was bearing down the forest before it, and in a few seconds a tremendous crash was heard similar to that of the largest piece of ordnance causing a very sensible earthquake.” To many reading that today, it would appear that Jefferson is describing an object breaking the sound barrier—something he would have been unfamiliar with at the time of writing.