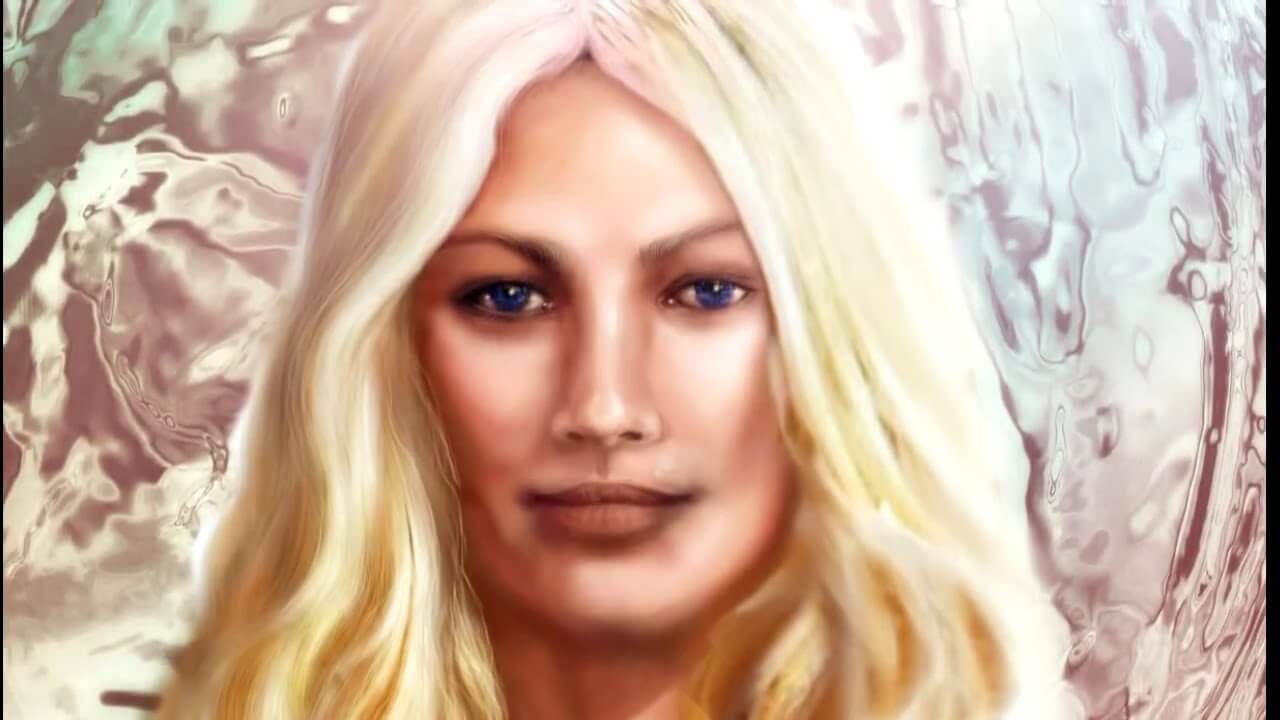 The second country with the most UFO sightings and alien encounters after the US is Brazil. Very few of us know about the “Operation Saucer” also known as Operação Prato carried out by the Brazilian Air Force under the command of Colonel Uyrangê Hollanda to investigate the series of UFO sightings that happened in the mid-1970s that included attacks by light rays. Before the beginning of all these, a mysterious woman arrived at Ilha do Meio, situated in the Brazilian State of Pará.

Researcher Vitorio Peret recalled that in 1975, a woman named Elizabeth Quimine Berger arrived in Urumajó, now Augusto Corrêa. Her intention was to purchase lands on the Island of Meio, located 200 km from the city. She was a white blonde with blue eyes. The woman claimed to be a divorcee and a fashion designer by profession. Interestingly, according to locals, she was very short, only 132 cm. She was born in Switzerland, had an English passport, and was a resident of Paris.