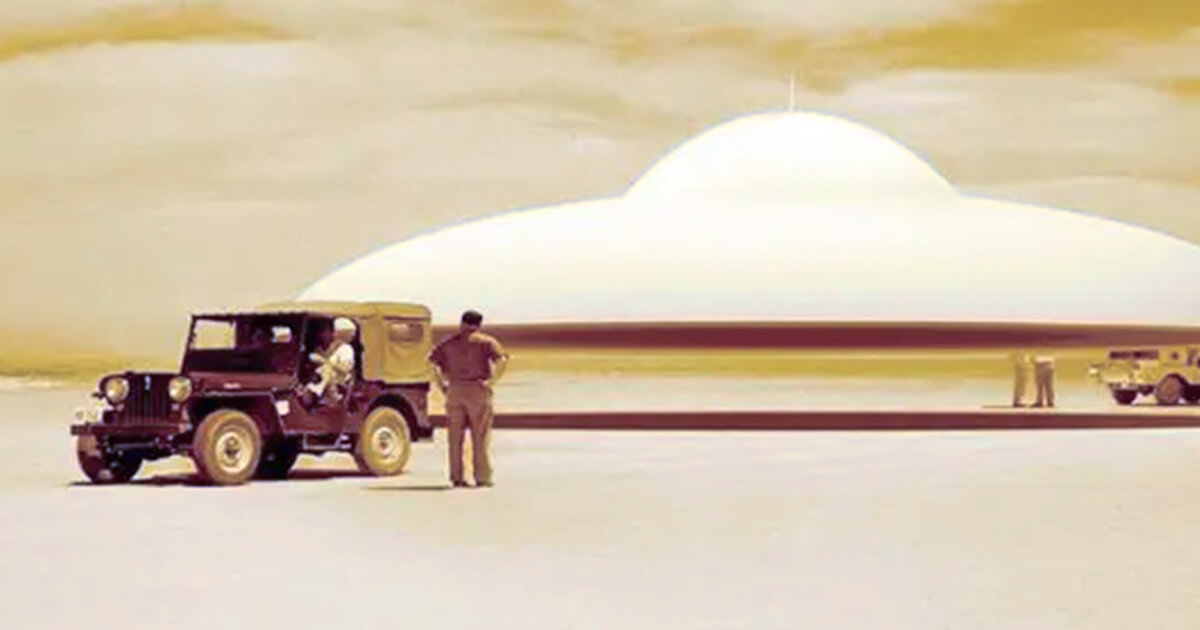 Robert Scott Lazar is one of the most popular individuals in recent history as he had been a part of some of the most secret US government facility projects out there and he talked about everything he came across so far live on TV regardless of the dangers this would put him in.

He first decided to contact the Las Vegas TV Station as of 1989 in order to talk about his experience during the project Galileo.

The project in itself was meant to focus on reverse-engineering alien technology that the government had come across in the past. He worked in a secret base known as S4 which can be found 10 miles or 16 kilometers away from Area 51.

From December 1988 to April 1989 he had the pleasure of inspecting over nine UFOs as he reported having been able to study the gravity-powered propulsion mechanisms that these UFOs were based on.

He made it his goal to research the atomic component that made these ships fly which he referred to as “number 115”.

According to Lazar himself, humanity has recorded all of its official encounters with aliens in the past 100,000 years and as he was working for them, he was briefed about all of them throughout the history of mankind.

He talked about the aliens that came from the fourth planet from the stellar system Zeta Reticuli 2 aka the Greys and about their 9 to 12-meter-long UFOs.