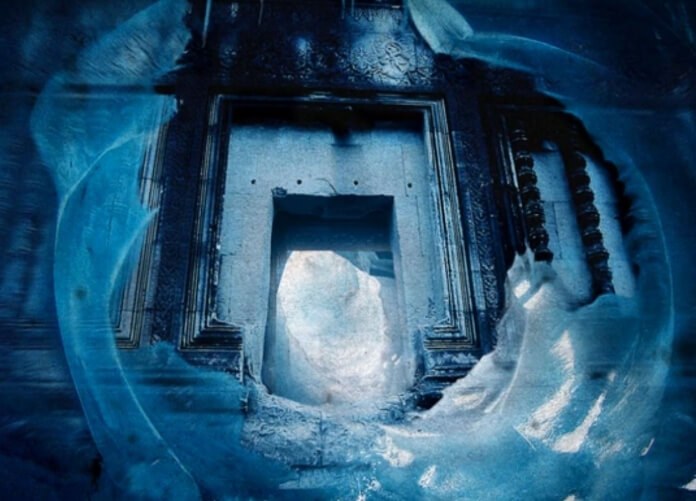 As we all know by now, if you’ve been in the conspiracy theory loop for a while now you know that it all leads up to the same mystery location simply known as Antarctica.

Antarctica is basically referred to as ground zero for most of the conspiracies out there, so today we are going to address some of the most popular ones out there. Basically, flowing rivers were discovered underneath the ice of Antarctica which has led many to believe that an ancient city lies underneath it all.

Images snapped by satellites also confirm this, reporting strange hidden passages into the ground, even stairs that lead to entrances into mountains, and to top it all off what seems to be structures built by aliens that were uncovered by the winds only to be covered back up either by snow or by someone that doesn’t want us knowing the truth. One of the most popular theories states that aliens are living underneath Antarctica. This theory is backed up by the numerous pictures of alien structures mentioned above.

Another very popular theory is that the Germans, upon losing the 2nd World War have hidden underneath Antarctica and that they are planning on returning soon once they put the newfound technology to good use. Fallen Angels are also a very possible outcome, there have been reports of sightings around the area to be precise.

1 thought on “What Are They Hiding in Antarctica? Aliens, UFO Bases, German Bases, or Trapped Fallen Angels?”