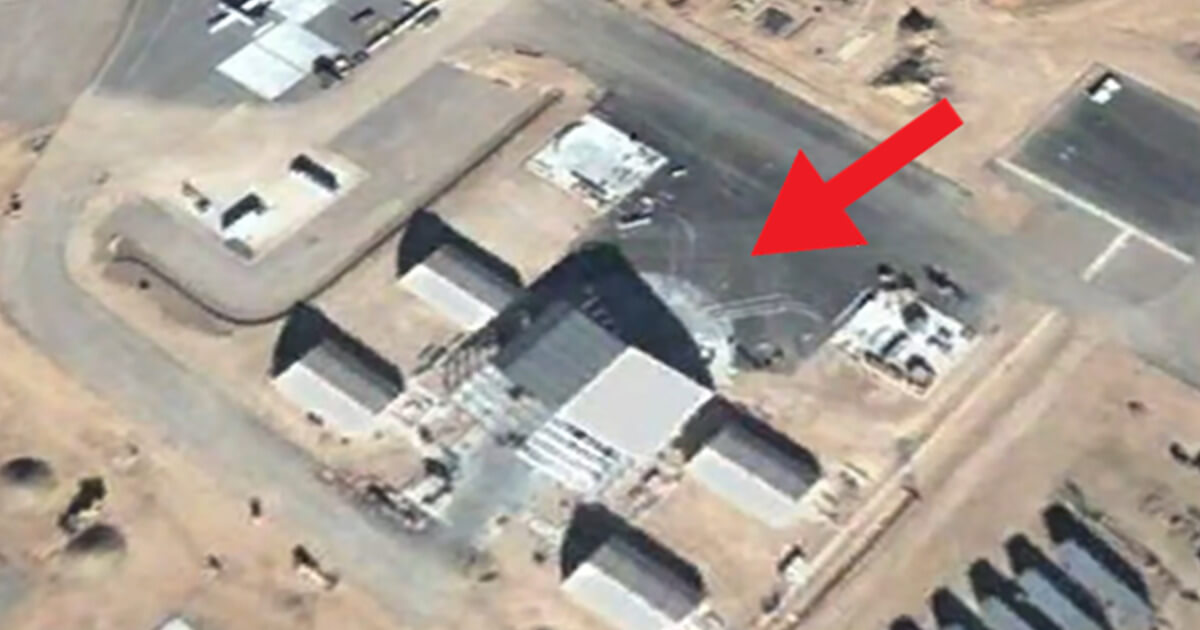 UFOs are everywhere on the planet as far as we can tell, whether you’re talking about secluded wastelands such as Antarctica or highly populated places like the US, you still have plenty of alleged encounters everywhere you look.

But it is one thing to see one once in a while and a whole other thing to see one in one of the most secured places on the planet which is known for its interactions with UFOs and aliens in general. So, you can imagine the reaction of all of the Ufologists of the world when they spotted this massive 98-foot-tall UFO that they spotted in Area 51 using nothing but Google Earth.

Google Earth’s satellite imagery shows this area of the site known as Area S4 and as you can see from the images it appears as though the Google Earth app actually caught a glimpse of this massive UFO.

The video that includes a tracking shot dates back to 1998 and all the way to 2002. Soon after you are shown in the same area from 2006 to 2019. The site changes with time, as you’d expect, but the UFO always appears to be right there in the center of the area.

This means that this was never meant to be a part of the building, as the building was built around it. Check out the video yourself and let us know what you think about it.