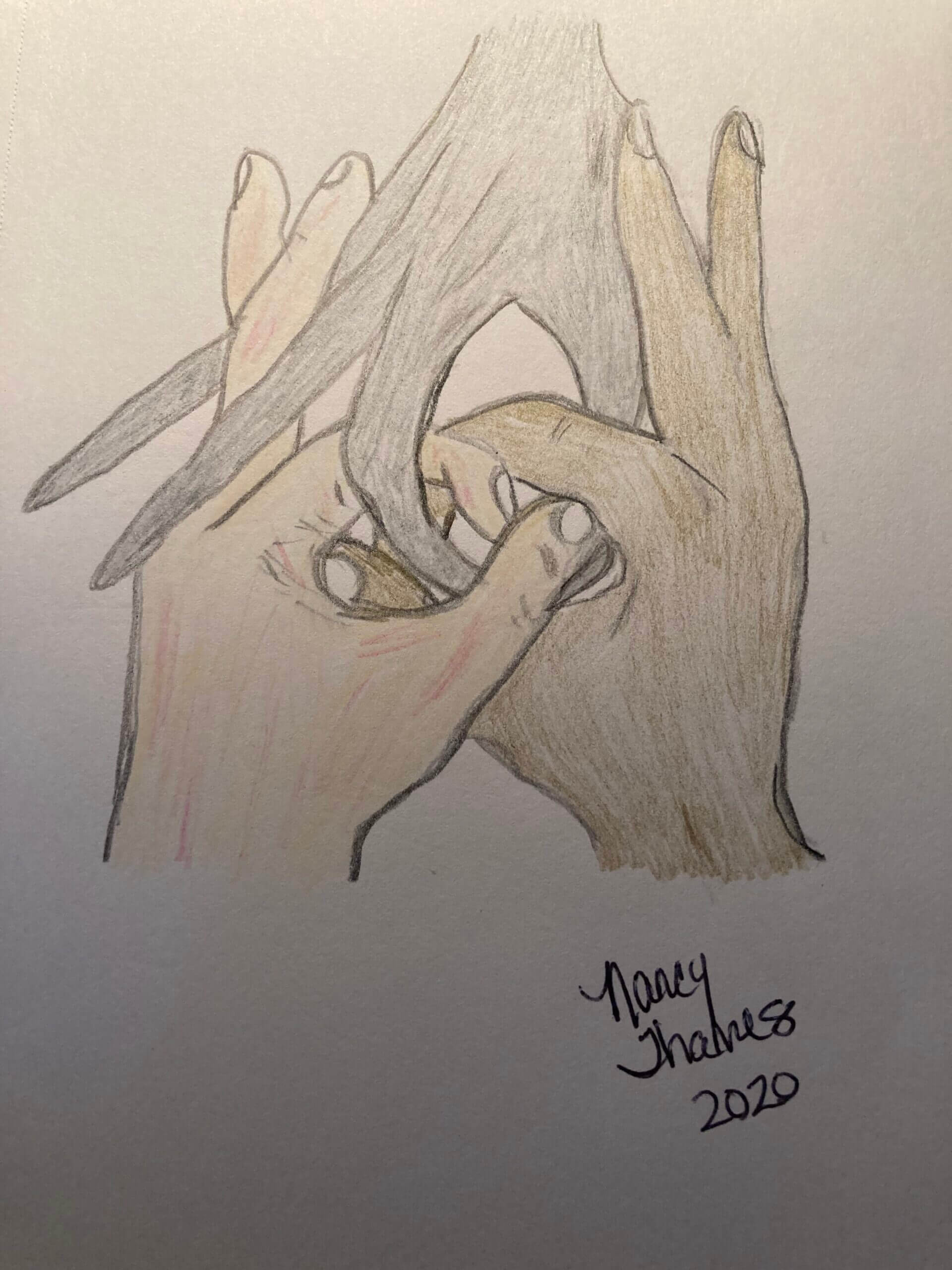 Astrophysicists calculate the likely number of civilization out there capable of communicating with us.

“The Ultimate Answer to Life, The Universe and Everything is…42!” — supercomputer Deep Thought in Douglas Adams’ “Hitchhiker’s Guide to the Galaxy”

Thus began a grand experiment involving humans and pan-dimensional, hyperintelligent mice designed to figure out more exactly what the question was anyway. As if in tribute to Adams, a group of astronomers this week announced their answer to a Great Question, and it is 36. This time, though, we at least know what the question is: How many contactable alien civilizations are there in our galaxy? But 36?

“I think it is extremely important and exciting because for the first time we really have an estimate for this number of active intelligent, communicating civilizations that we potentially could contact and find out there is other life in the universe — something that has been a question for thousands of years and is still not answered.”

So says astrophysicist Christopher Conselice of University of Nottingham. He’s co-author of a report published in the Astrophysical Journal, and Nottingham and his colleagues are dead serious about the 36 likely Communicating Extra-Terrestrial Intelligent (CETI: pronounced “chetee”) civilizations.

The scientists’ calculations are a response to the Drake equation. In 1961 astronomer Frank Drake proposed that having knowledge of seven factors would allow scientists to reasonably estimate the number of intelligent alien civilizations out there. The Drake equation is so named because it’s a mathematical formula, shown above. The seven factors are:

N = number of civilizations with which humans could communicate

f = fraction of stars that have planets

fi = fraction of planets with life where life develops intelligence

L = mean length of time that civilizations can communicate

Even today, a lot of these blanks remain unfillable with our current knowledge. “Drake equation estimates have ranged from zero to a few billion [civilizations]— it is more like a tool for thinking about questions rather than something that has actually been solved.” So Conselice and his colleagues set out to refine the equation based on what we do know, the one environment we’re certain supports life as we know it: Earth.

The Astrobiological Copernican Principle is based on the notion that what worked here could work elsewhere. “Basically, we made the assumption that intelligent life would form on other [Earth-like] planets like it has on Earth,” Conselice tells The Guardian, “so within a few billion years life would automatically form as a natural part of evolution.”

On the other hand, the report concludes these planets would be more likely to be orbiting low-mass M dwarf stars than strong stars like our Sun, and these dwarves are less likely to be life-supporting over an extended period.

“[If intelligent life] in a scientific way, not just a random way or just a very unique way, then you would expect at least this many civilizations within our galaxy.” Such alien life might be more like off-planet “Star Trek” guest stars than, say, squid. Conselice says, “We wouldn’t be super-shocked by seeing them.”

Of course, begins the report, “One of the oldest questions that humans have asked is whether our existence—as an advanced intelligent species—is unique.”

The study authors operated on the assumption that a planet’s life would have to take form between 4.5 billion and 5.5 billion years after the creation of its system’s star, as it did here. We’ve only been producing radio waves to send out there for 100 years, so that’s assumed to be about the minimum time a civilization would have to be in existence and broadcasting for us to detect them, but really much longer — it’s not as if we crawled out from the primordial ooze with radios.

More realistically, the authors expect that a CETI population would have to exist for an average of 3,060 years to be detectable, which means that if life formed in both places at the same time, we’d both need to be in existence for 6,120 years (beyond that minimal 100 years) for a single “Hi, we’re from Earth,” “Hi, we’re not” exchange to occur.

The report is, understandably, mostly being met with a shrug, at least according to three experts who checked in with The Guardian. “[The new estimate] is an interesting result, but one which it will be impossible to test using current techniques,” says Andrew Coates of the Mullard Space Science Laboratory at University College London, though he agrees that the report’s assumptions were reasonable. Patricia Sanchez-Baracaldo of University of Bristol notes just how many things have to go right for life to happen as it has here, suggesting that this additional what-if that makes accurate estimates even more difficult. Oliver Shorttle of the University of Cambridge cited the significant unanswered questions we would need to know the answers to in order to really hazard an irrefutably plausible estimate of CETI civilizations.

Update, or What Smart People Do for Fun: Steven Wooding of U.K.’s Institute of Physics sent us the link to an online alien civilization calculator that he and his friend, molecular physicist Dominik Czernia, cooked up. It works with both of the models mentioned in this article to deduce the likely number of contactable civilizations given a set of variables. Enjoy!