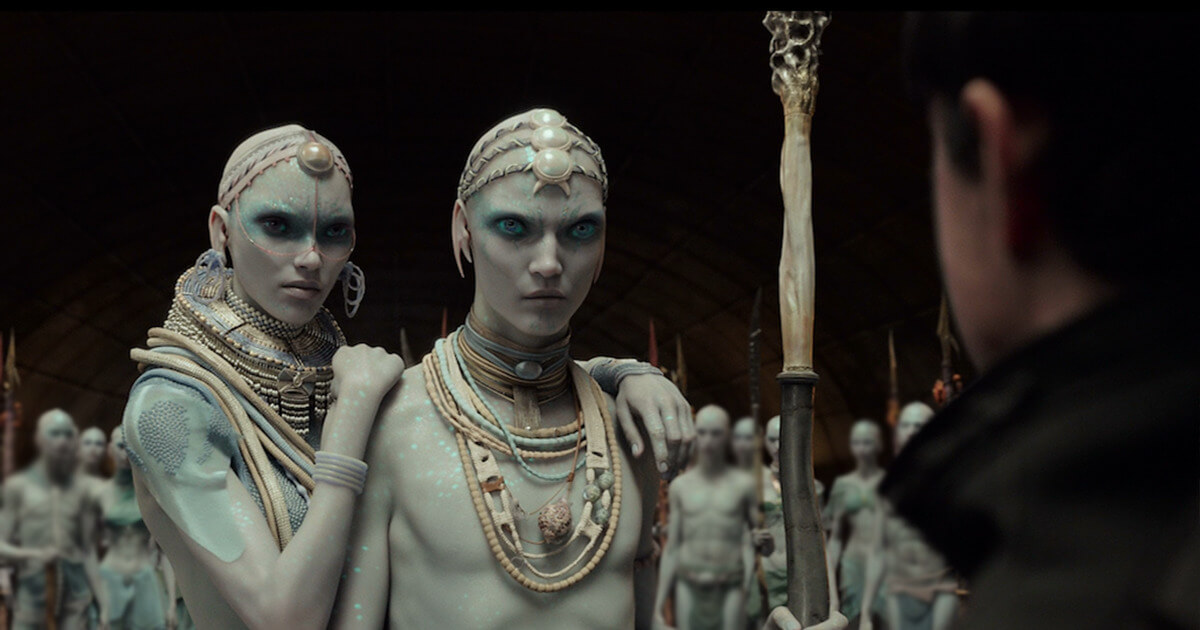 The aliens that this Ukrainian Engineer came upon were definitely very similar to humans from a physiological perspective but at the same time, they were completely different from every other point of view imaginable.

He stated that it all started in mid-September of 1989 as he was just minding his business collecting the mushrooms from the village of Yablunovka.

As he was relaxing though he suddenly saw a massive parachute shadow approach him and before he knew it he spotted a massive UFO that was approaching him.

As soon as it landed a strange alien in a spacesuit came out. The alien approached him and gave him a small red and silver object to hold onto.

It gestured at the UFO, essentially asking him if he wanted to come with it and he accepted. Inside he spotted a very beautiful woman, unlike anything he’d ever seen before. She looked very strange, to say the least, almost as if she was the alien’s depiction of the perfect woman. She had a very strange diamond peephole in the center of her head and very large blue eyes.

She quickly ran further into the UFO and he followed her instantly. After getting back to her she stated that her name was Geselia and she introduced him to another darker faced creature.

After some time passed, he apparently accidentally insulted her by calling her a “witch” to which he decided to throw him out of the ship. Sadly that was the last time he ever saw the aliens again.