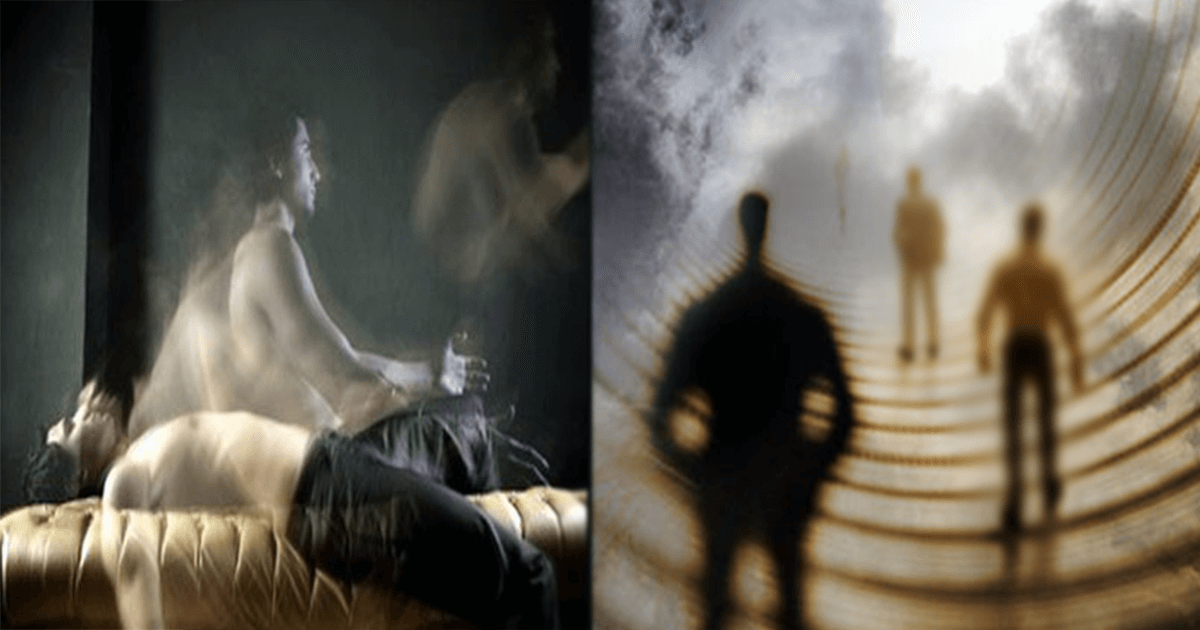 After all this time, American and German neurologists finally managed to crack the code and give us the answer to whether there is life after death or not.

Through their teamwork, they managed to discover powerful electromagnetic frequencies that were still emanating from the brain even after the body died officially. This means that the mind was still alive, the soul was still there despite the fact that the body was already post mortem.

Several patients were used at the Berlin Center for Study of Stroke and the University of Cincinnati by experts through which they recorded these brainwaves.

They also went on record to state that this was in no way a result of a sensation of some sort because the body was already dead by the time this happened.

The only thing they have yet to take a record for is exactly how long can this condition even last in the first place. A lot of people have experienced life after death, or so they reported after going through clinical death and coming back alive. Some of them came back to life with some genius abilities.

They all reported that they could still observe the same surroundings just as clearly as they would normally.

The only question now is whether this is factual or just the brain making up images because it’s deprived of oxygen.

Besides this, Robert Lanza affirmed that death is only an illusion based on traditional beliefs. Lanza states that we are mere energy encapsulated in a physical shell. One the physical body dies, the energy is liberated, and neither be created or destroyed.

But now the question is, where does that energy go? Does it go to a different dimension, maybe to the fifth dimension?

According to the multiverse theory, there exists an infinite number of different universes and dimensions. Following this theory, every one of those universes or dimensions can be very similar or extremely different from our own. Of course, it is not possible to have access to those dimensions but maybe it is only by dying we finally manage to approach those parallel realities.

Thus according to Robert Lanza, all those different universes and dimensions indirectly interact with each other and opens the possibility for the energy to pass between them.

And as we mentioned before, the only way that we have to liberate that energy is by dying. What we can interpret from this is that the human soul is infinite and unchangeable, with the possibility to manifest itself in any plane of existence. There is also another theory stating that life is just a dream, and when we die we wake up. But we will discuss this in another article.

I invite you to watch the following 2 videos.