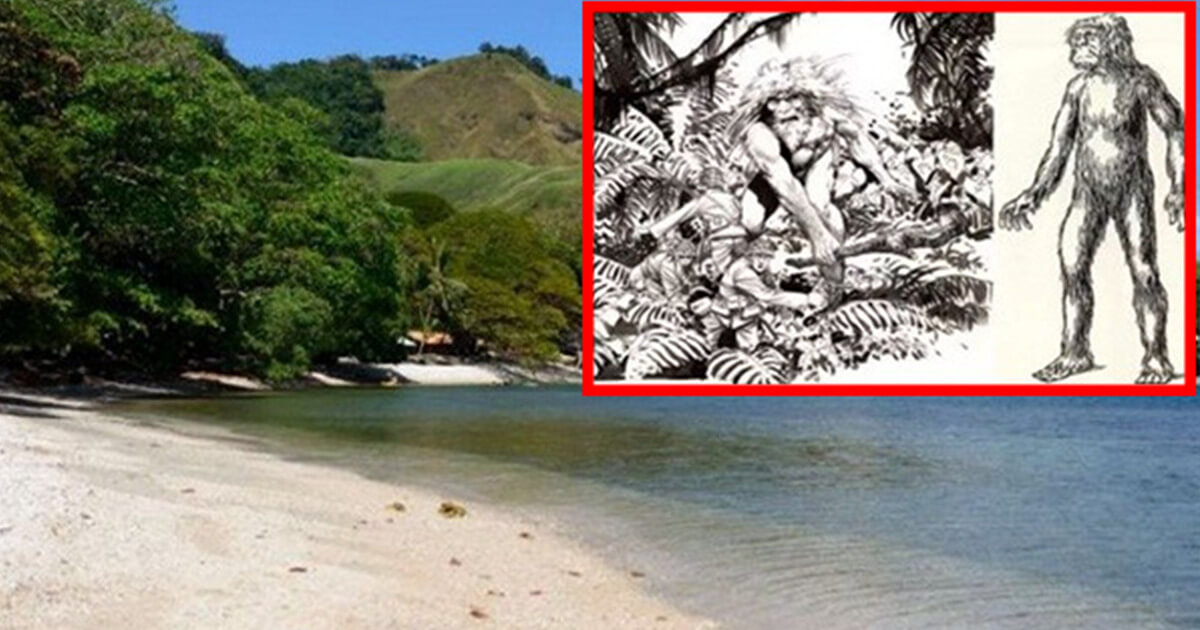 The legends about Giants didn’t just show up out of nowhere in the 21st century, they’ve actually been a pretty significant part of history as far as we can tell.

They actually predate the 1600s, as back in 1568 the Spanish explorer Alvaro de Mendana de Neira actually discovered a place called the Solomon Islands which to his surprise appeared to be very familiar with this subject.

They worshipped these giant humanoids that they referred to as the True Giants and as far as we know they also delved deep into the culture of the onslaught as they were very much a part of cannibalism and headhunting activities throughout their active time on the islands.

So, what exactly did Alvaro discover? To be fair, not that much considering the fact that his discovery was quickly forgotten to the point where the Solomon Islands were mostly forgotten altogether soon after, only to be rediscovered more than 200 years later.

Luckily, an expert by the name of Marius Boiyaron has made it his goal to inspect the legends of the true Giants of the Islands, effectively delving deep into their history to see what really made them believe in the Giants in the first place.

To his and his crew’s surprise, the evidence was quite obvious, with massive footprints laid all around the Islands dating back to thousands of years ago.

They even have depictions of actual Giants, as you can see here in Harry Trumbore’s drawing of one. This Giant in particular is known as Orang Dalam, and he was one of the largest, sitting at 15 feet tall.