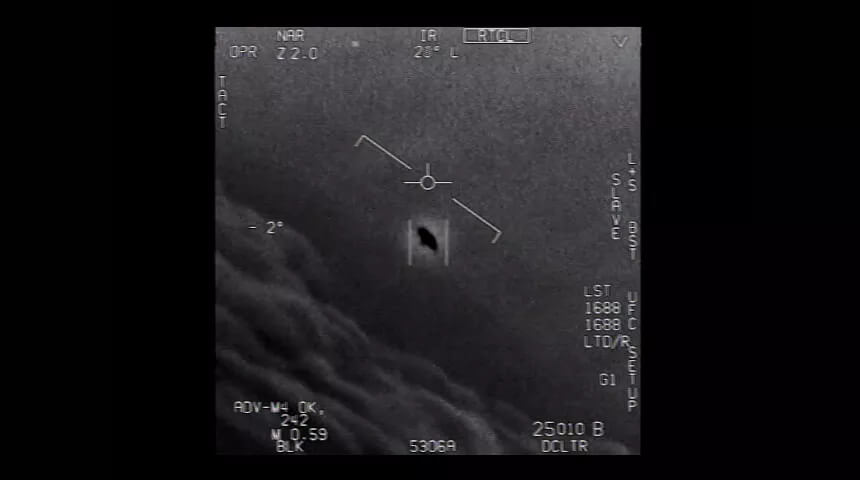 More than three decades’ worth of government UFO records are now yours to download and peruse, thanks to the efforts of some intrepid truth-seekers.

The massive data dump includes more than 2,700 pages of UFO-related documents declassified by the CIA since the 1980s. (The U.S. government also calls them “unidentified aerial phenomena, or UAP). According to The Black Vault — an online repository of UFO-related documents operated by author John Greenwald Jr. — the documents were obtained through a long string of Freedom of Information Act (FOIA) requests filed over the last quarter century .

Over time, so many requests piled up that the CIA created a CD-ROM full of declassified documents, known as “The UFO collection.” In mid-2020, Greenwald purchased the CD-ROM, and he recently finished uploading its contents as a series of searchable PDF files on his website. (You can find them at The Black Vault.)

The documents cover dozens of incidents, including the 1976 account of the government’s then-Assistant Deputy Director for Science & Technology being hand-delivered a mysterious piece of intelligence on a UFO, to the description of a mysterious midnight explosion in a small Russian town.

“Although the CIA claims this is their ‘entire’ [declassified] collection, there may be no way to entirely verify that,” Greenwald wrote in a statement on The Black Vault website. “Research by The Black Vault will continue to see if there are additional documents still uncovered within the CIA’s holdings.”

The data dump arrives months before officials from the U.S. Department of Defense and intelligence agencies are due to appear before Congress and spill their guts on everything they know about UFOs, the New York Post reported. A provision attached to the nearly 5,600-page COVID-19 relief bill passed in late December 2020 requires the agencies, “to submit a report within 180 days … to the congressional intelligence and armed services committees on unidentified aerial phenomena.”

The provision follows a banner year for UFOs, when startling footage of an unidentified object darting around several U.S. Navy planes in 2004 and 2015 was finally declassified.

While the new data dump is significant, it’s also just a drop in the bucket of The Black Vault’s enormous archive. The website reportedly contains more than 2.2 million pages of UFO-related material in its archive, which Greenwald obtained through more than 10,000 FOIA requests. According to the Vault website, Greenwald filed his first FOIA request in 1996, when he was just 15 years old.