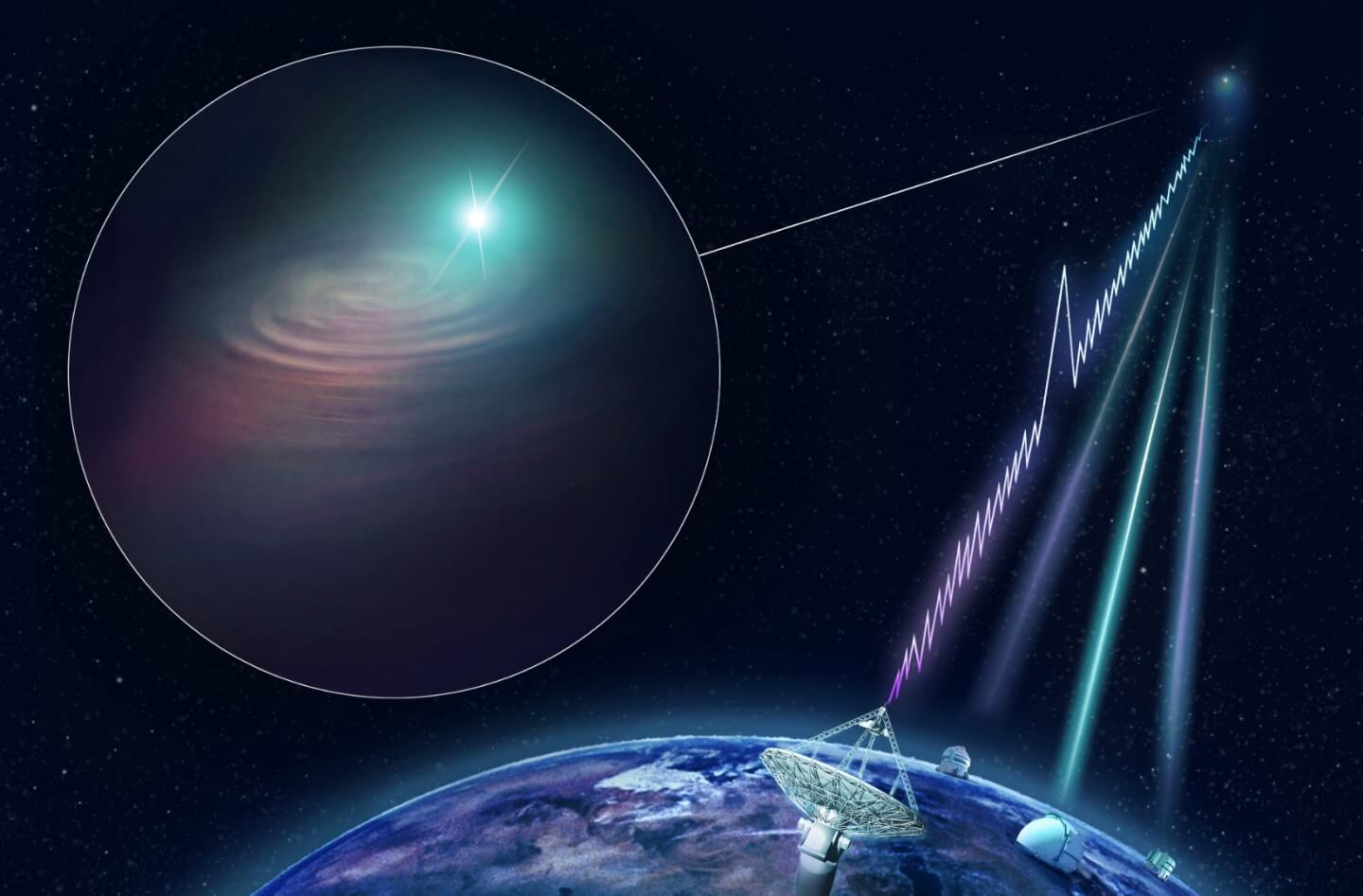 All of us have at some point felt adrift at sea. We feel lost somewhere in the heavy, humid night, with water beneath and all around us that’s just as dark as the starless sky overhead. That’s true for humanity in its entirety — the whole of Earth is this vibrant, terrifying, nurturing planet surrounded by miles and miles of barren space. Even when we, after much travel, come upon a new world it’s the glossy rings of Saturn or the dimpled surface of some quiet moon where there is no one there who could understand us. Our hope in these moments lies in finding a lighthouse signal reminding us that there is a shore. Those bursts of white light cut through the night and sometimes come in groups of twos or threes to help identify itself. A signal like that means everything to the person — or the planet — swaying alone in the open water.

Benford beacons would be to our planet what lighthouses are to our ships. They’re short, purposeful beams sent by alien civilizations to announce their presence. We have so far scoured the skies for long signals we believe would be aimed at Earth in attempts to communicate with us, but this idea of huge and extravagant alien signals doesn’t take into account the economy of the alien civilization. The economy of their resources means that, while they may have much more energy available for use than we do, they will still have a limited amount which they must use carefully. Shorter signals use less energy while still allowing a civilization to reach a wide number of planetary systems. These beacons were suggested by physicists James and Gregory Benford as well as James’s son, NASA scientist Dominic Benford.

The Benford beacons are short but powerful. Their broadband would span in the 1–10 GHz range while their frequencies would be 10 GHz or greater. These narrow signals would be distinct blips in the sky which would likely repeat again after about a year. This description is not unlike the description of a pulsar. There are, in fact, many similarities between the brief but luminous sign of a pulsar and that of a Benford beacon. Benford beacons may even try to imitate pulsars because pulsars are fascinating cosmic objects that another intelligent civilization may try to study. To differentiate itself from natural events like a pulsar the beacon would use noticeable changes in amplitude, frequency, and bandwidth.

In 2002, an array of telescopes in New Mexico observed a radio burst by the name of GCRT J17445–3009. This burst was strange, and is among others exemplified in scientific papers by the Benfords. It came in 77 minute intervals with the actual burst itself lasting almost 10 minutes at a time. The signal, which came from near the center of the Milky Way galaxy, appeared again in 2003 and in 2004. It has exactly the kind of properties which might point to intelligent design. The only way in which GCRT J17445–3009 did not fit in as a Benford beacon was regarding its low frequency of 330 Mhz (just .33 GHz versus the 10 GHz or greater envisioned by the Benfords). This low frequency may have been a way to try to communicate with more primitive civilizations whose radio astronomy would begin at lower frequencies before developing into higher ones.

Possible natural events behind GCRT J17445–3009 include stellar flares, pulsars, masers, or brown dwarfs, though none of these provide a satisfactory enough explanation. If this is an alien signal then its energy cost is about 4.7 x 10⁹ watts, assuming it’s 1,000 lightyears away. An advanced civilization harnessing the power of their star would have available to them around 10²⁶ watts of energy, meaning that they’d have more than enough resources to run a Benford beacon. If we assumed it was a more traditional signal constantly transmitting in all directions then the energy cost rises to an astronomical 1.4 x 10²⁶ watts — or, the civilization’s entire energy well with nothing left over for them to function.

It makes more sense that the signals aliens send, then, are momentary and easy to miss. They are not always aimed at us but are instead here only in passing, often buried in our mess of data or ignored altogether because we haven’t been looking in the right places. That could’ve been true of the now famous “WOW!” signal which to this day remains one of the most promising transmissions from another world. The signal originated from the constellation of Sagittarius where the Milky Way’s central belly harbors a supermassive black hole.

And the galactic center is an interesting place.

According to a study by physicist Charles Lineweaver, the heavy elements necessary for life appeared first towards the galaxy’s center where violent star formations abounded. Billions of years later when the rate of supernovas in this region subsided, life would have been possible around these much older stars. Most alien societies would be there — at more than 1,000 light years away from us and orbiting stars 1 billion years older than our sun. Yet our current approach to finding alien messages listens only to nearby star systems.

We have been listening now for 60 years.

If the idea of Benford beacons is correct then we haven’t been listening for the right thing. Benford beacons are easy to miss if we aren’t prepared for their transient sweep through our part of the universe. In many ways it’s about luck — being in just the right place at just the right time. But we can increase our chances of finding these messages by knowing what to look for. The Allen Array is SETI’s way of searching for extraterrestrial signals and yet it searches primarily beneath the 10 GHz frequencies of Benford beacons, remains focused on nearby star systems, and does not observe transient phenomena very well. Even signals as famous and significant as the WOW signal have only been studied for what adds up to 1% of a year.

We’re looking for the lighthouse, but perhaps not in the right direction and not for long enough.

As for what the messages mean, we can’t be sure. That is the main difference between lighthouses and Benford beacons. Out at sea we know that the lighthouse is an outstretched hand offering us a way to get back to shore. We created it for ourselves both as a testament to our maritime explorations and as a sign of hope amidst the otherwise forceful waves. A Benford beacon is unknowable. It aims to communicate, but what it aims to communicate will remain a mystery. Perhaps it’s pride. They want us to know they’re there and more capable than anyone else. On the other hand they could be dying and asking for help from anyone around. Or maybe, as we hope is the case, their burst of radiation in the sky is an invitation for two cultures to finally make contact.