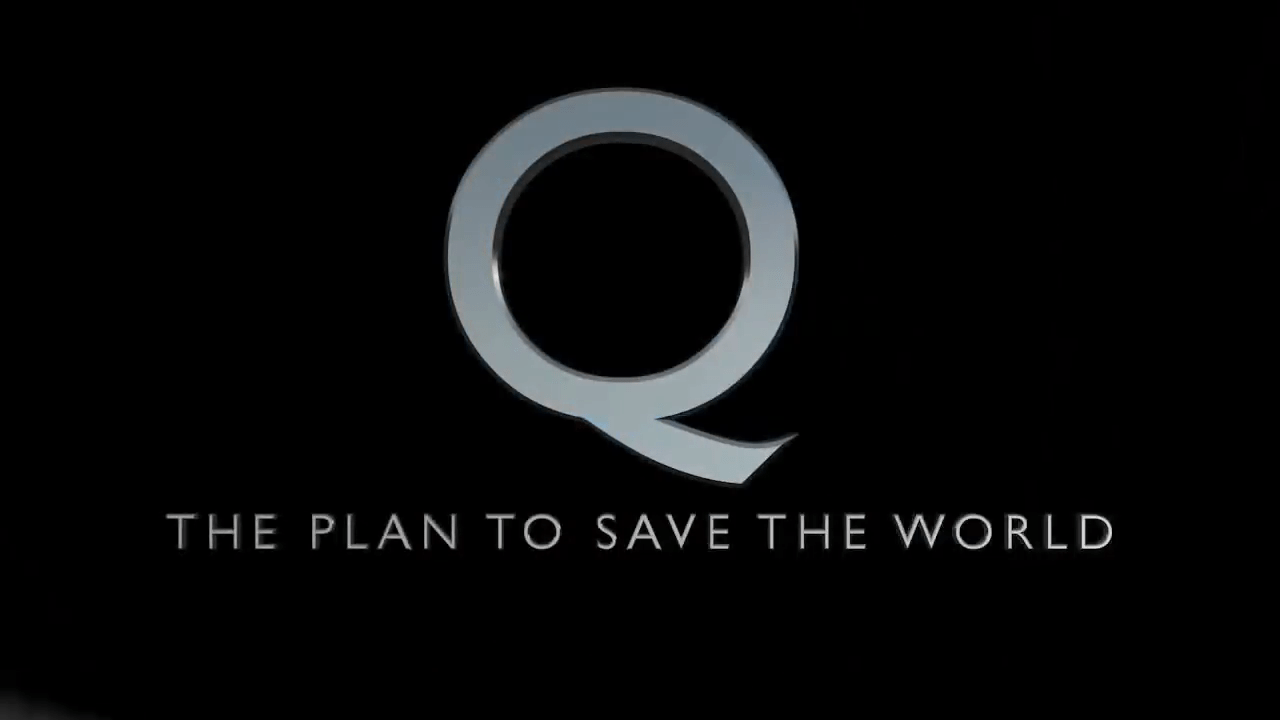 Since Q’s “breadcrumbs” are so vague, it’s impossible to nail down exactly what the storyline is supposed to be. But the general story, outlined in the video below endorsed by Schilling, is that every president before Trump was a “criminal president” in league with all the nefarious groups of conspiracy theories past: the global banking elite, death squads operating on orders from Hillary Clinton, deep-state intelligence operatives, and Pizzagate-style pedophile rings. In an effort to break this cabal’s grip, according to Q, the military convinced Trump to run for president.

Thank Goodness he did.

1 thought on “THE PLAN TO SAVE THE WORLD”