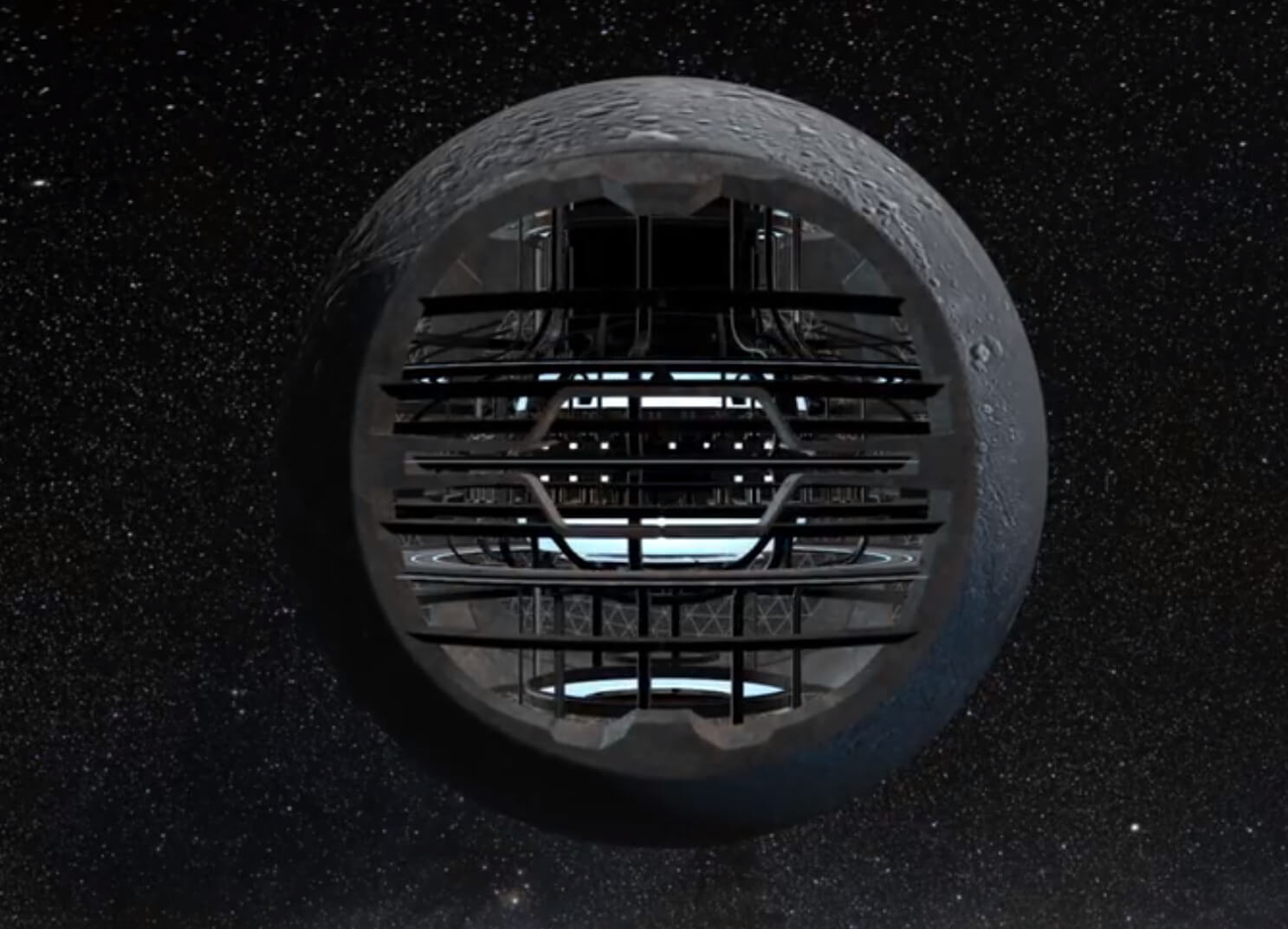 We’ve always looked up in the sky and tried to make sense out of everything. Ever since we first saw the Moon we’ve been wondering what it is and why it’s there, and according to science, we’ve already uncovered most of its secrets.

It’s our satellite, everyone knows that, but what remains unknown about it is whether it’s artificial or natural. This theory came about during the Apollo mission when it was reported that the surface was vibrating during the arrival of the ship, which would be the case if it were natural.

This is why Zulu Shaman believes that the Moon is an artificial construct and that it was brought here back in the Golden Age by the leaders of the Reptilians, the brothers Mpanku and Wowane.

They were known as the Water Brothers and they are eerily similar to the Mesopotamian and Sumerian notions of the Anunnaki.

Zulu believes that they stole the moon from the Great Fire-Dragon and emptied it until they could fill it up with their own technology and turn it into their ship. They are residing inside of the Moon as we know it and they are constantly spying on us. That is because the Moon is never turning its back to us, despite the fact that this breaks every notion of gravity and its rules as we know them.

The Earth was a peaceful planet before the Reptilians came and after they brought forth the Moon women also started menstruation, which they didn’t do before. The Moon is the Mother Ship of the Reptilians; it is where their leaders are hiding while their army is infiltrating itself in our governments.